The Secret to Creating a Winning Team

Your team might be good at what they do, and their skill level may be high, but if they have no clear picture of what the results should look like, they merely exist. Gareth Noble explains how to create a winning team. 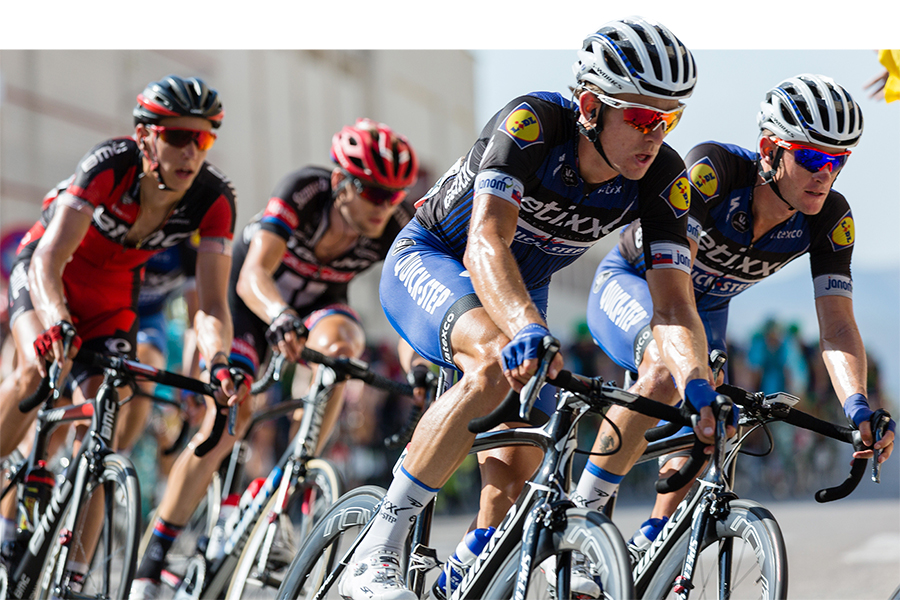 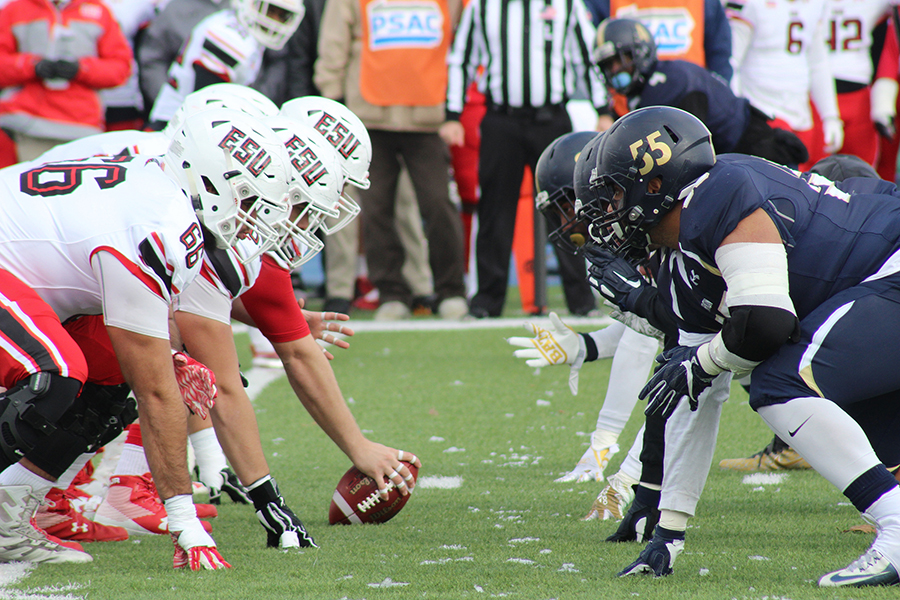 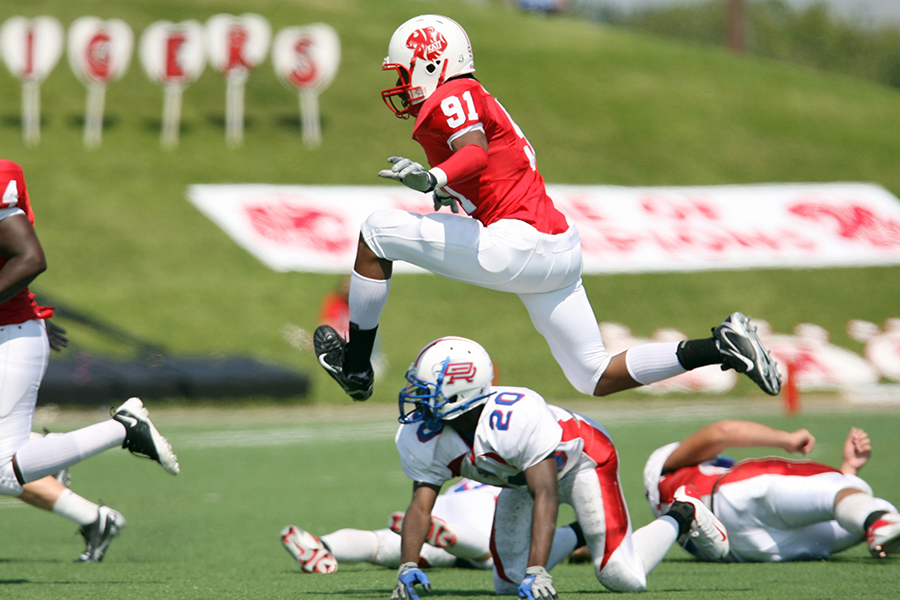 I’ve played on many sports teams, and I’ve learned that just because we might put on the same jersey and wear the same colour socks, it does not automatically make us a team, which happens at work, too. Just because you work in the same office and share the same coffee pot does not mean you are part of a team.

The reality is that when things get tough, most teams fall apart or act out because they don’t know why they are there. When a team has no common purpose, members will be working for themselves, and there will be no reason good for them to stay.

It’s the leader’s responsibility to cast that vision and make it plain so they can run with it. The vision has to be repeated to its members so that there is no confusion. The vision brings direction and unity to the team. When members of a team have a common goal, it binds them together and gives them a deeper connection and understanding.

A great coach understands that teamwork is intentional and requires work. Once you have a purpose or goal in mind, you can then assess where the team is at and make the necessary adjustments to improve areas of weakness.

A team rises or falls based on its leadership. We have seen that to be true for sports teams, big companies, and even countries. Great leaders can inspire people to rise to any occasion. They have learned to be courageous and substantial for others. This type of leader knows how to rally his troops to get the job done whether or not people like them.

Just the other day, I heard a phrase that resonated with me: “Fear is what you feel; courage is what you do.” To lead from the front, one has to be brave. A leader is a risk taker who ventures into the unknown. They have the spirit of conquest when it comes to their goals and aspirations.

Leaders are also readers who soak up everything there is to know about successful leadership. If you want to have the competitive edge, you have to be hungry for growth. When you stop reading and learning, you stop growing, and when you stop growing, it affects your leadership and in turn, affects the growth of your team.

Strong leaders also can bring about change which happens as a result of being trusted. The credibility of a leader does not develop overnight; it takes time to produce. Great leaders that routinely line up their actions with their words build credibility and integrity, and it’s something we don’t see that often in leaders today.

How do leaders in the 21st century build credibility, you may ask? By consistently serving people and adding value to their team.

If you want a formidable team, you have to be a remarkable leader. Perhaps the reason your team sucks is that you’re a crappy leader who hides behind his or her title and barks orders to everyone. Stop projecting your character flaws onto your team. That’s not leadership; that’s mismanagement. People might obey you out of fear of losing their job, but they will never follow you to the top of Mount Everest.

Great leaders also bring about change and can influence others because of how they live their lives. Learn how to serve your team with your strengths, and they will follow you into battle. The successful leader intentionally forms a committed group with members who are loyal to the cause. They become just like their leader as they begin to emulate what they see. That’s why leading by example is so powerful—we think no one is watching, but the truth is, there is always someone looking up to you.

Certain qualities can be taught, and there are some that can only be caught. When a leader works closely with their team and leads by example, team members will have the opportunity to absorb more and at a quicker rate.

When you learn to become a better leader your team automatically goes to another level. A great leader will pull their squad up higher.

I want to encourage you today to decide to become a stronger leader and pilot your team by both serving and adding value to them. Which in turn, will inspire your team to get to the next level. ■

Gareth Noble, born and raised in South Africa, Gareth Noble is an up and coming author, motivational speaker and leadership coach based in Dubai. With a background in sports technology, he has spent the last decade focusing on empowering athletes, corporate teams, youth organizations and non-profits to resolve internal issues to bring out the best in their teams. His first book, “Why Your Team Sucks” is available for sale globally on Amazon. 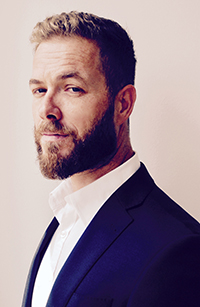 When schools closed at the end of term 2, it was worrying. Parents were told that the kids would be on holiday for 2 weeks, and after that - distance learning would begin from home.Around the same time, the COVID-19...
Read More