It all started when I graduated sport management in the Universidad Del Real Madrid with an honors MBA degree. My studies provided me with the knowledge and the mindset to lead an Arab cycling team and to become a professional leader in mind and heart. 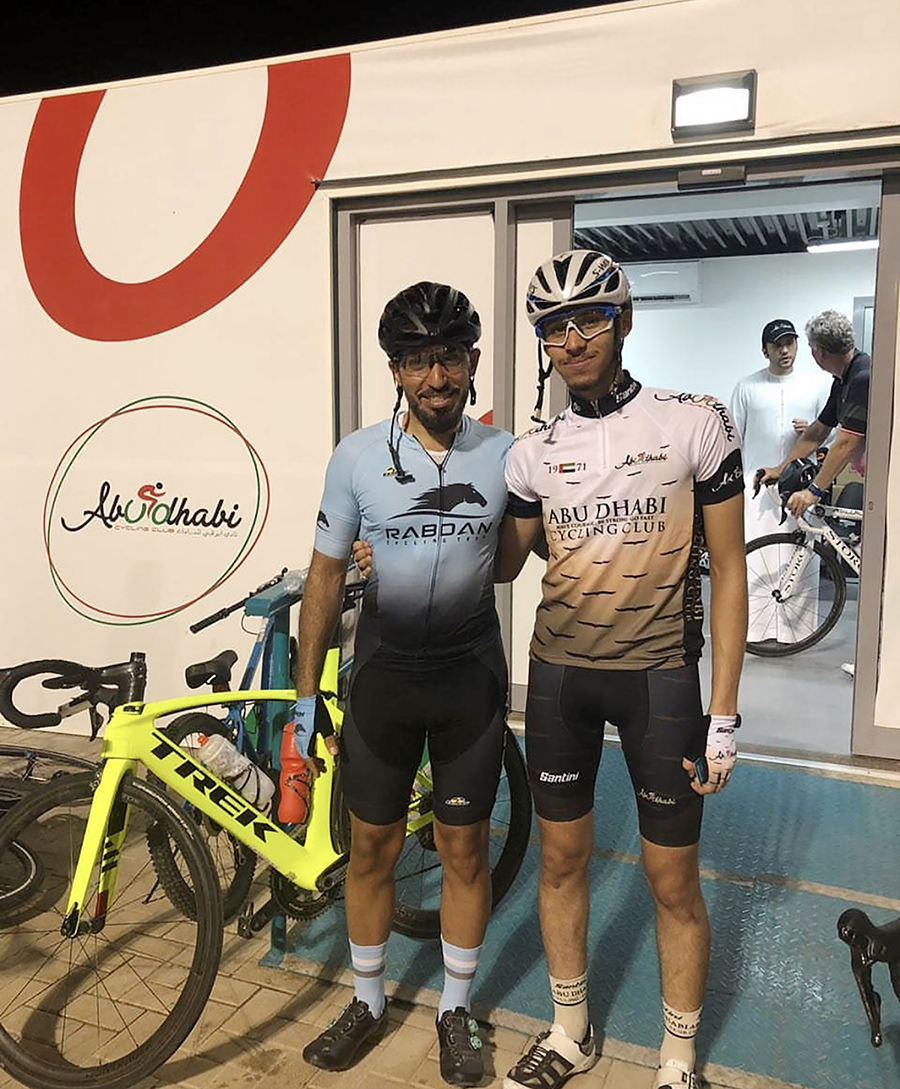 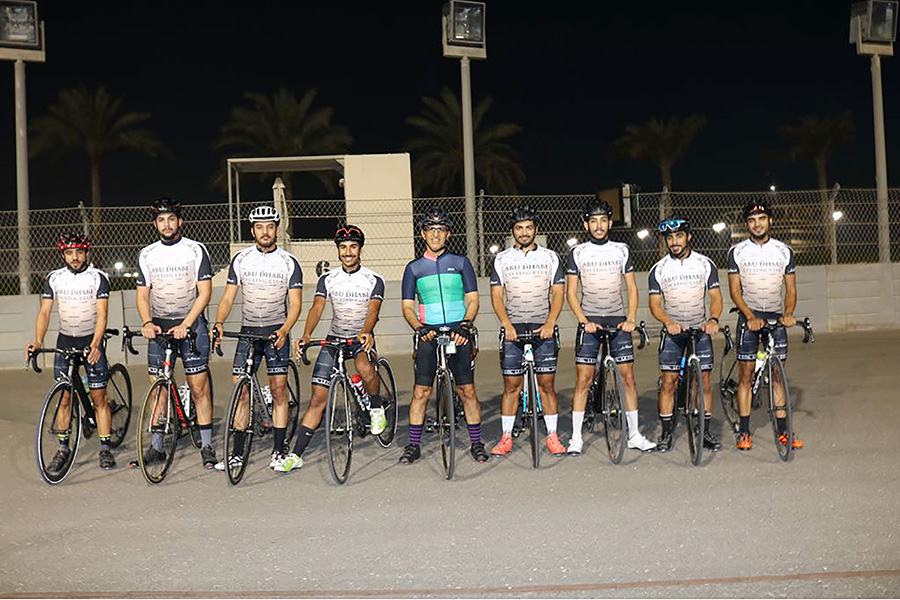 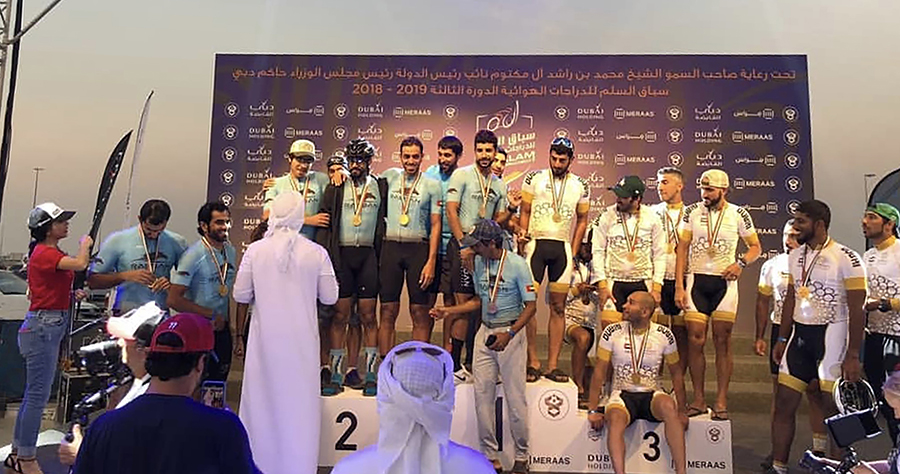 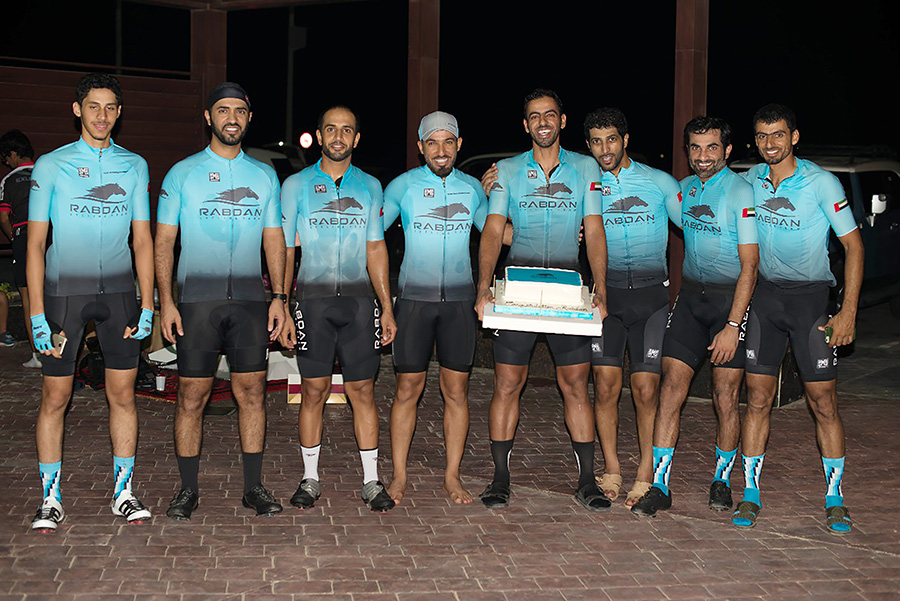 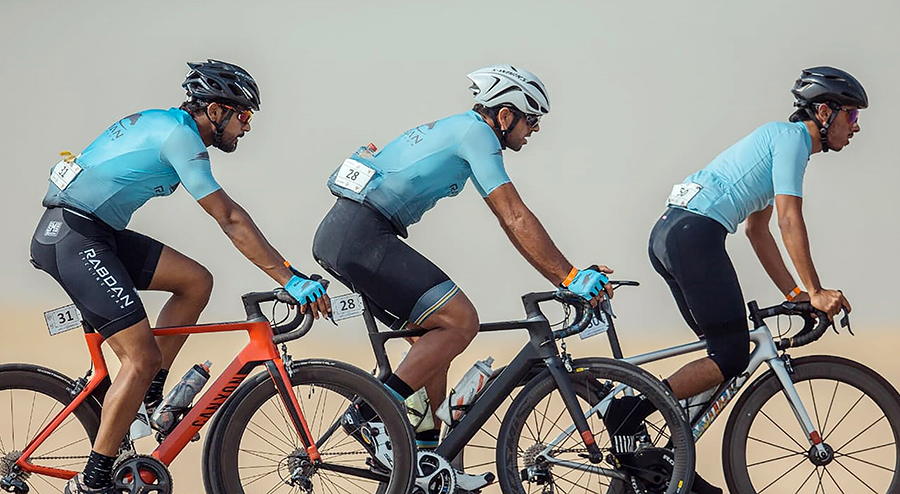 After getting a diploma in cycling coaching in 2014 at the UCI in Switzerland, I decided to apply my academic training to a cycling team – the Al Marakeb Pro Cycling Team. My aim was to push the riders’ skill so they could become the best version of themselves, not only in a technical and sport aspect but as well their interpersonal skills.

With the Rabdan Cycling Team, my career started with one of the best teams in the region.

Ramadan 2017, was one month of full dedication to training, coaching and workshops. This was when I gained the respect of some of the noblest persons I have ever met in my career. The team captain, Mr Mohamed Al Kaabi; one of the best sprinter, Majed Al Jahouri; the king of sprint, Saif Al Qemzi; the heart of the team, Mr Abdulla Al Sabousi; the unstoppable, Mr Ali Al Qubaisi; the co-pilot, Mr Nick; and finally my lovely brother, Mansoure.

The team spirit starts always with caring about the team as it would be your family – on and off training. Being a good example is the first step to credibility and gaining the trust of the team. This is a daily routine, always telling the truth no matter what it is. Honesty is what allows you to become a captain who is aware that all team members are sailing on the same ship towards a common goal with the same dedication and courage.

You have to ensure that every single part of the team has a meaningful role and clear responsibility.

As a leader you should complement the team’s success and develop and delegate tasks to other team members to support each other and compensate individual weaknesses. It is not about winning or losing, it is about pushing the limits and going as far as you can go, giving your best for the team. The team goal is what counts even if you are not one of the winners, you know what you have achieved as a team and what important part you contributed. No matter the contribution in the team, everyone will value it.

Remember, team spirit is one of the key elements that takes the team from climbing one mountain after the other with the same dedication, no matter how far or how high.

The Abu Dhabi Cyling Club and its riders have a huge potential and you will see more achievements in the future. ■

It is exciting to see such a growing community of women who love cycling in the UAE! In advance of the upcoming Al Marmoom Women’s Cycling Challenge, Adventure HQ partnered with Sport In Life to invite members of the...
Read More