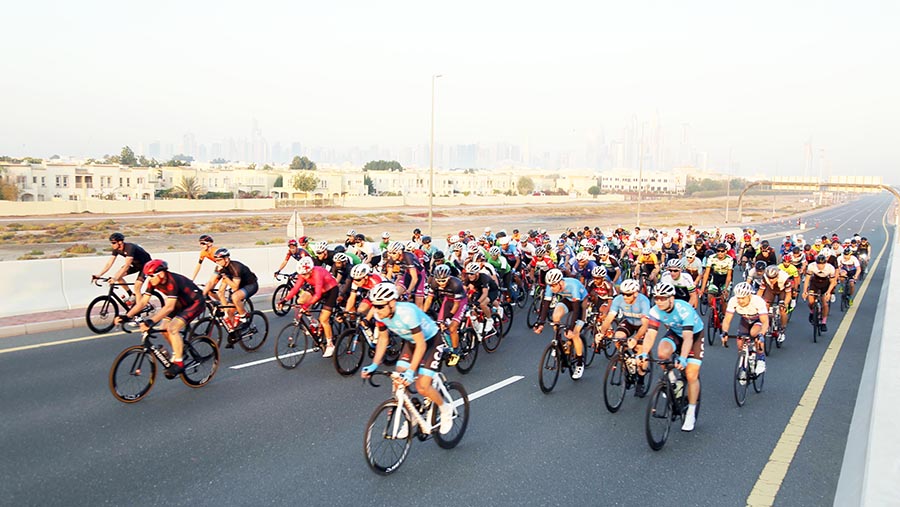 The annual Spinneys Dubai 92 Cycle Challenge will be celebrating its 10th anniversary in 2019 and the event has continued to strengthen its offering for all cycling enthusiasts over the years. This morning’s event saw rolling road closures and full support from the RTA and Dubai Police once again. 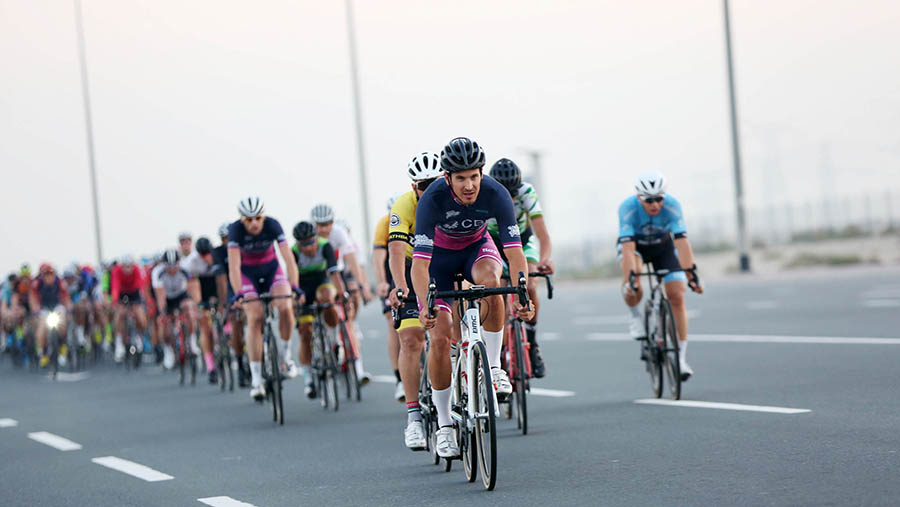 A spokesperson for the Spinneys Dubai 92 Cycle Challenge said: “It’s great to see the event gaining recognition and popularity, especially as we will be celebrating our 10th anniversary next year. We’re delighted with the direction the Spinneys Dubai 92 Cycle Challenge is going in – our aim is to have as many cyclists and those new to the sport involved in our events as we are committed to cementing the cycling culture in the UAE. We would like to thank Spinneys Dubai, ARN, Dubai Police, Dubai Sports Council and the RTA for their continued support as well as all our other sponsors involved in making this event a success each year – and of course the residents of Dubai.” 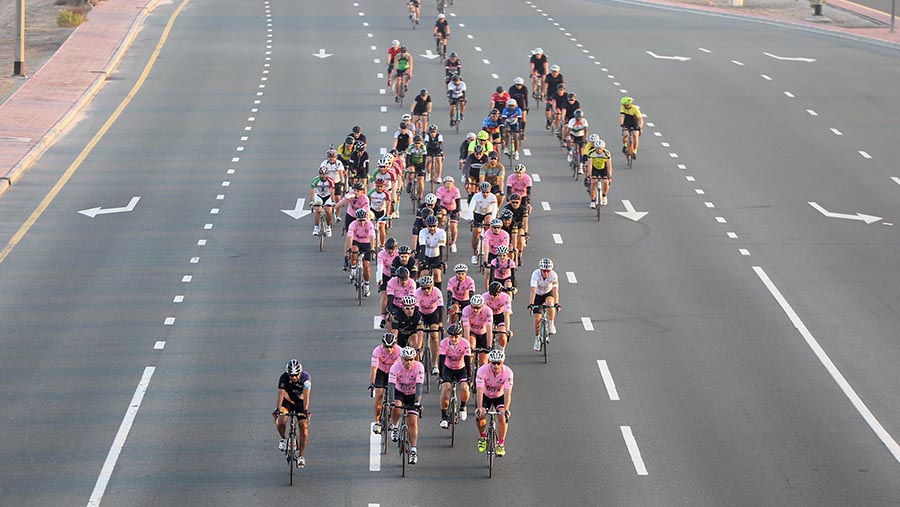 Nasser Aman Al Rahma, Assistant Secretary General Dubai Sports Council: “The Spinneys Dubai 92 Cycle Challenge is a key event in the UAE sporting calendar and the number of cyclists taking part from Dubai and elsewhere highlights how popular the sport is and how the cycling community has grown over the years here in the UAE. The atmosphere this morning was thriving and none of this would have been possible without the support from Dubai Police, the RTA and the Dubai Ambulance Services – organising this event is a big challenge given all the logistics involved and thanks must go to everyone.” 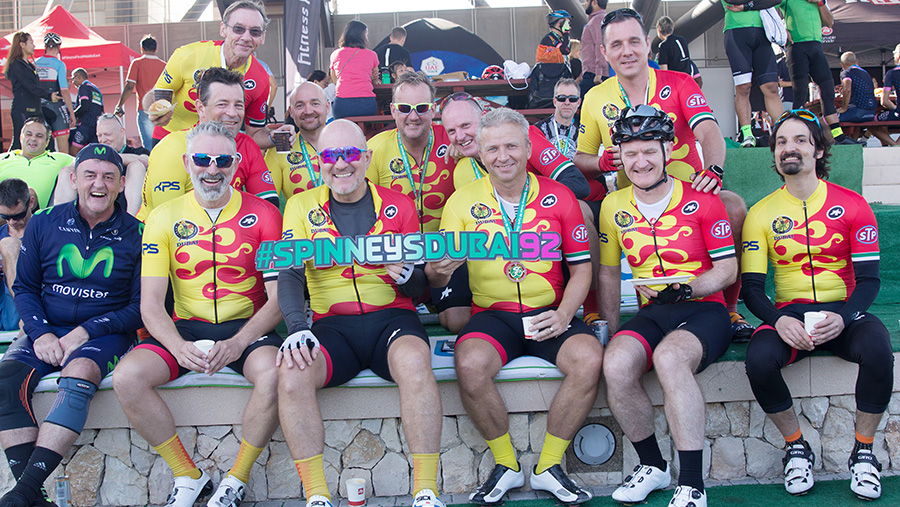 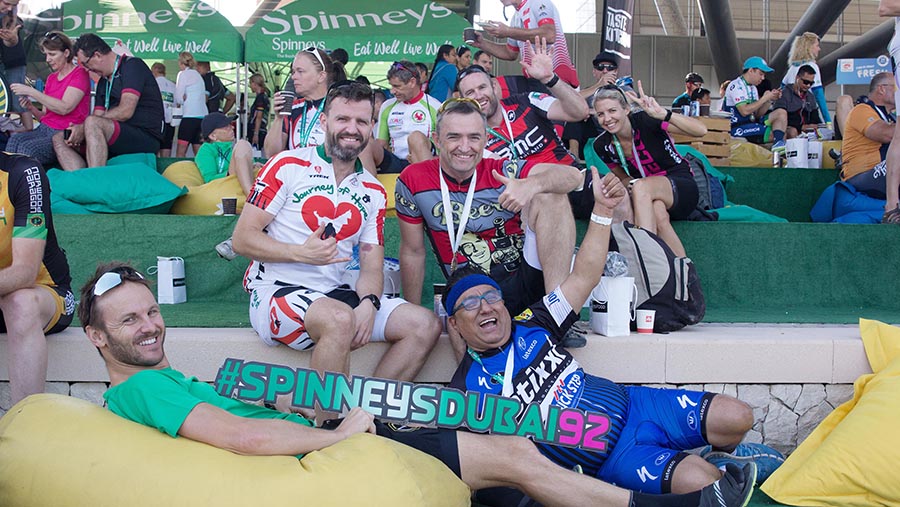 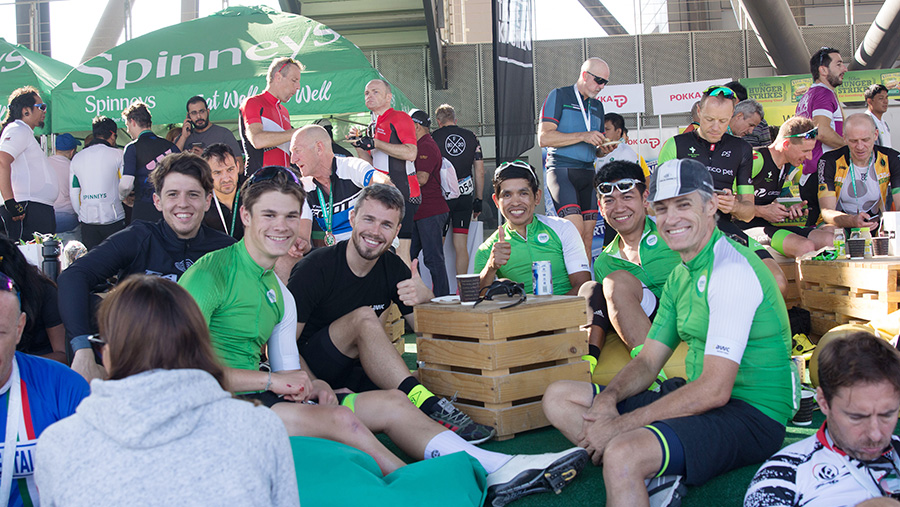 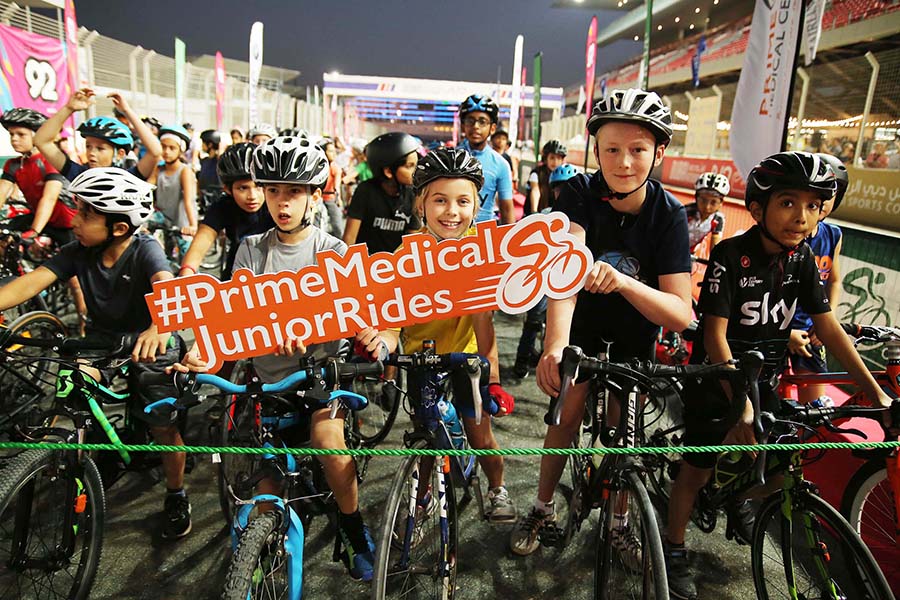 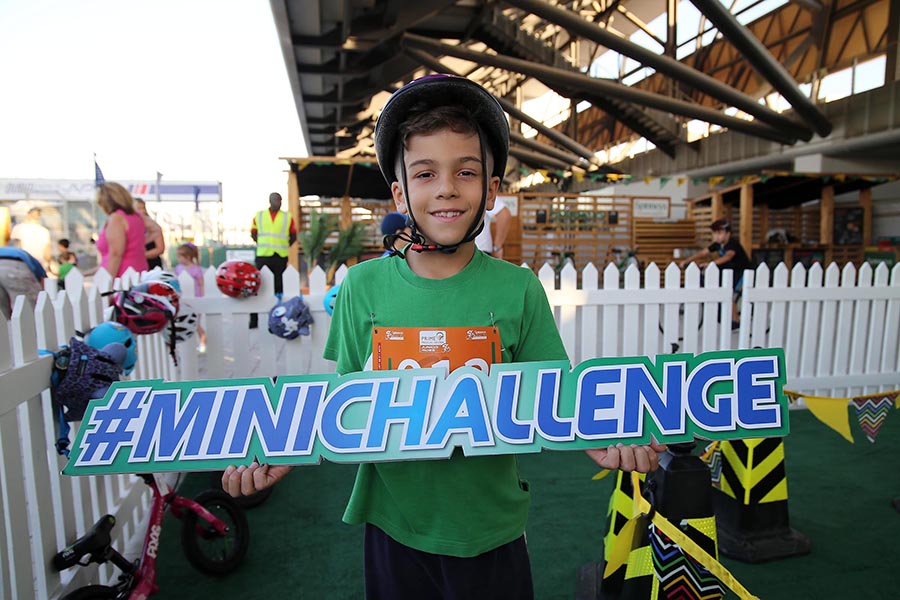 Spinneys, the locally-owned supermarket chain provided all cyclists with a delicious post-event breakfast from burgers to pancakes and treats in the busy Cycle Village this morning. Alongside Spinneys, a number of other sponsors ensured that all cyclists, friends and family had a fantastic morning: Burjeel Hospital for Advanced Surgery provided medical check-ups for all cyclists, nanoM Healthcare provided cyclists with much needed professional sports massages, prizes from Dubai 92 who were broadcasting live from the event and plenty of other activities. 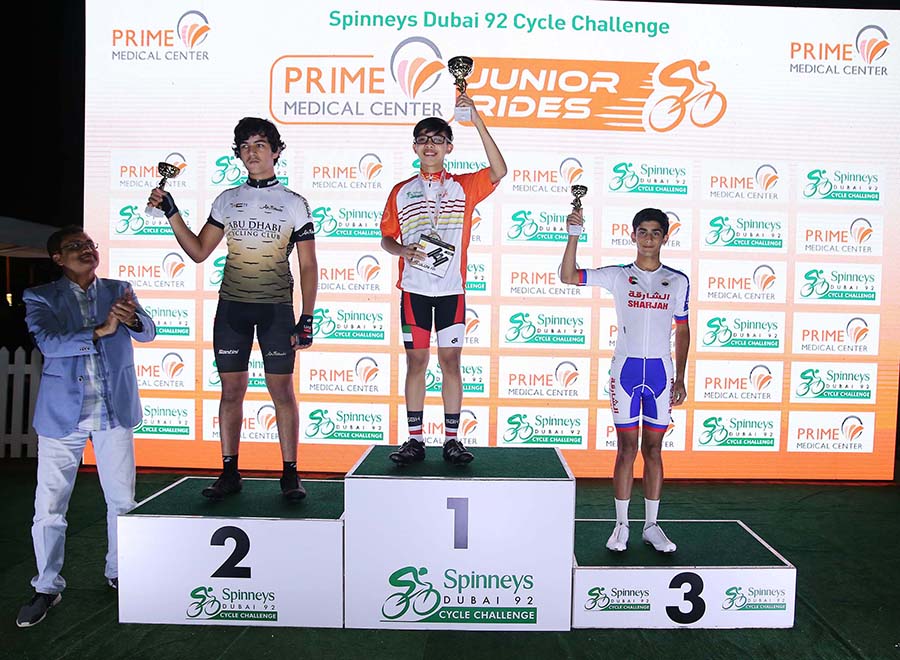 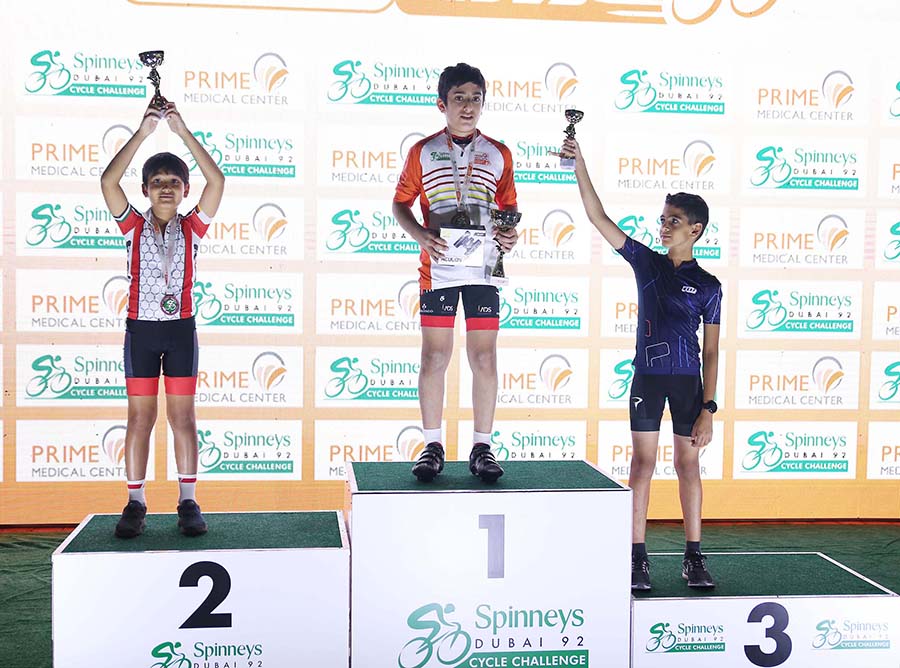 The younger cyclists also had the opportunity to be part of the biggest cycle challenge in the Middle East. The Prime Medical Junior Rides took place on Thursday 13th December at the Dubai Autodrome. Over 200 young cyclists took part as organisers provided cycling opportunities for those new to the sport in safe and fun manner. This year also saw the return of the Mini Challenge, the balance bike course was open free of charge for children aged between 2-5 years old and is the innovative way of learning to ride a bike, children focused on balancing rather than pedaling and as a result they are more prepared for an unexpected loss in balance. ■