Ultrarunner went searching for adventure, but found so much more.

When running 1,406 kilometres across 24 days in The Himalayas, you have a lot of time in your own head. Ultrarunner Ryan Sandes went searching for adventure, but he found so much more. 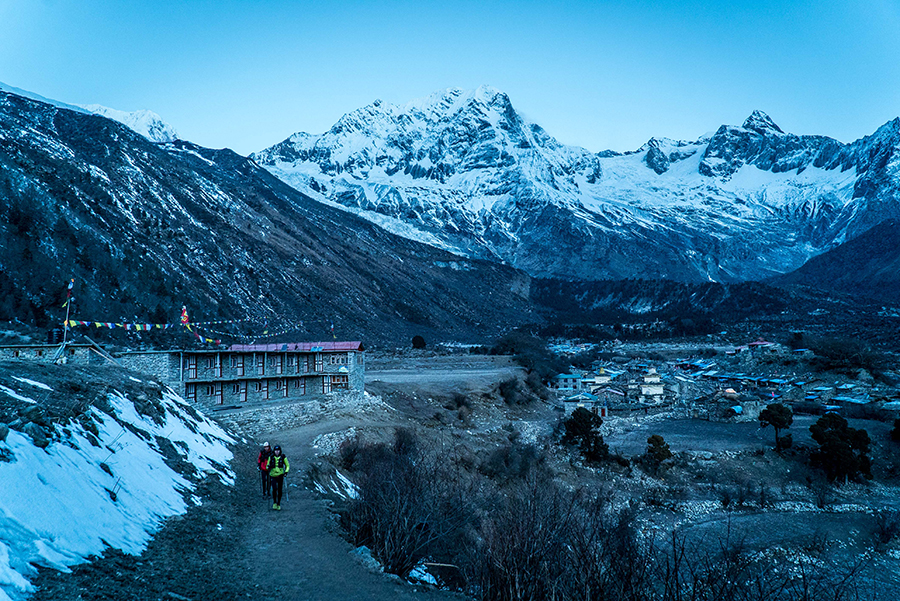 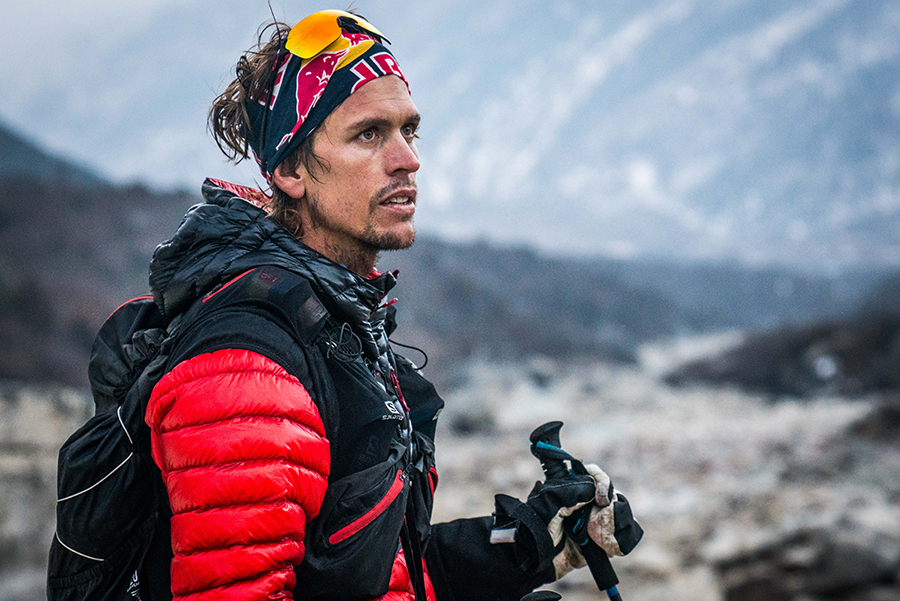 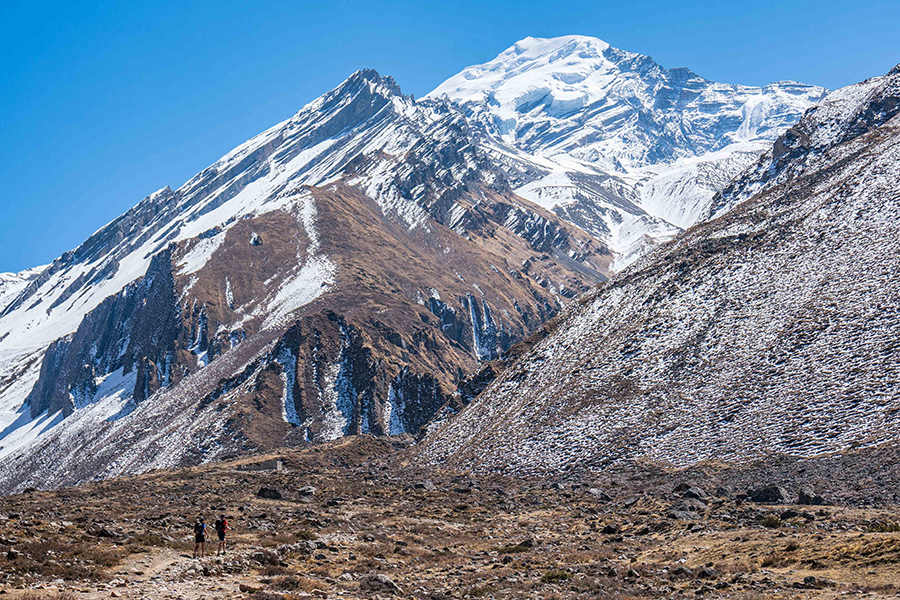 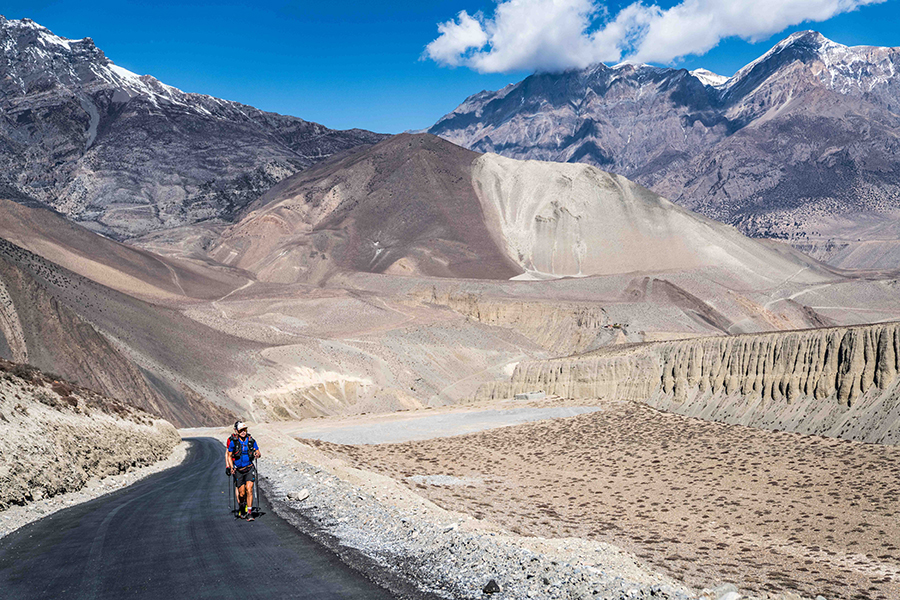 We all have this romantic idea of the Himalayas and visions of white, fluffy mountains. When you’re flying in there and those mountains dwarf you, you get a different perspective – a sudden realisation that this is the real deal.

Back in 2018, my challenge was to run the Great Himalaya Trail with Ryno Griesel – all 1,504 kilometres of it, in record time.

That is without question the most wild and craziest journey I’ve ever done. The thought was it would be the ultimate adventure, but it was much more wild than I ever expected.

I’ve never done something this long before, running and keeping going for 24 consecutive days was really challenging. If you do a 100-kilometre run you can break it down into 10km sections. That was impossible in the Himalayas.

Every day, we faced so many challenges I’d never dreamt of facing, and that was the major thing. You couldn’t focus on just a single day but had to look at challenges individually and celebrate the small victories: getting to a major village or eating a semi-decent meal.

You focus on your little milestones. I know I was there with Ryno but you’re inevitably in your own personal headspace quite a lot in something like that. I quite enjoy that and, by isolating yourself, you can actually create quite a performance bubble. Being isolated can sometimes give you that little bit of extra time to think things through in your own head.

I learned a lot in that relative isolation of the Himalayas. You begin to appreciate the smaller things in life. There have been times when I’ve won a race or have been on the podium but it felt like ticking a box. So, I realised it’s important to cherish success and enjoy the journey along the way.

Plus, I learned how important it is to be generous and kind, and look at every person individually. Ryno and I wouldn’t have got through this project or survived without the generosity of the Himalayan people accepting us into their homes and helping us out. It taught me to give people a bit more time.

Doing the trail with Ryno, it formed such a strong bond and the project was real tough. I don’t know anyone more headstrong – he was never going to give up – but he had really bad frostbite and one or two injuries. He wasn’t going to stop until he passed out!

It took so much out of us. It took me so long to wrap my head around the project and recover afterwards, more mentally than anything.

But I came out the other side eventually. I remember just trying to make the best of the situation. You focus on different stuff and, sure, there are negatives but concentrate on the positives. Sometimes it’s all that you have. (Red Bull Content Pool News)

Do you have what it takes to become King of the Mountains? Get fit and enjoy the Oman mountains and canyons for the 27th Anniversary of the Wadi Bih Run The rapid economic growth in the Middle East has seen some...
Read More