Do you have what it takes to become King of the Mountains? 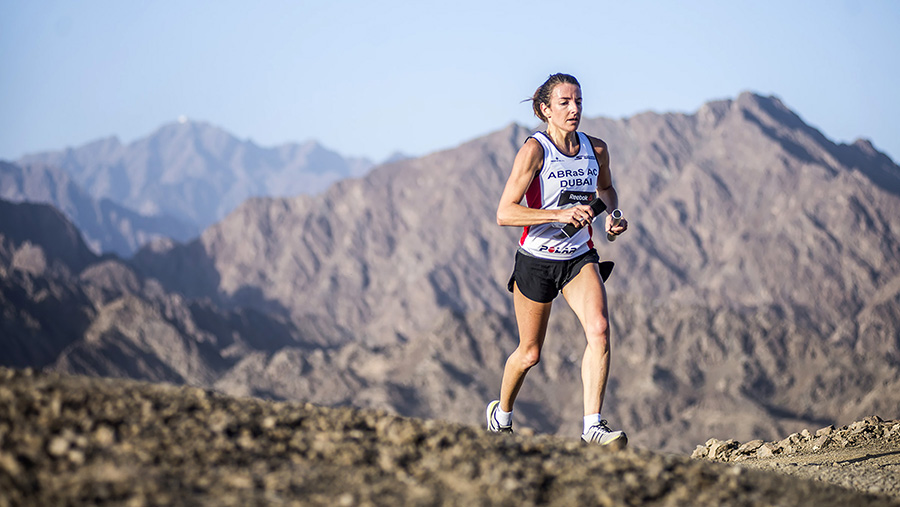 The rapid economic growth in the Middle East has seen some dramatic developments in the cities of the UAE, with the construction of truly magnificence grand structures and buildings which most residents and visitors are familiar with.

Less well known are the dramatic natural wonders of the area such as the high Jebel Hajar (‘rocky mountains’) of the Musandam peninsular in the UAE and Oman. One such spectacular area is Wadi Bih, a phonetic translation from the Arabic that means revelation and refers to the opening of the narrow outlet canyon from a broader Wadi in the interior.

The Wadi Bih Run traditionally started on the Arabian Gulf coast from Ras Al Khaimah and traversed the Musandam Peninsular via Wadi Bih and over a high point in the mountains to descend down Wadi Khabb Shamsi to the Gulf of Oman.

Due to the ongoing restrictions on travel between the UAE and Oman, the Wadi Bih Run now starts in the Omani port town of Dibba, and climbs up the Wadi Khabb Shamsi gorge to the high point of the mountains with a view into Wadi Bih. 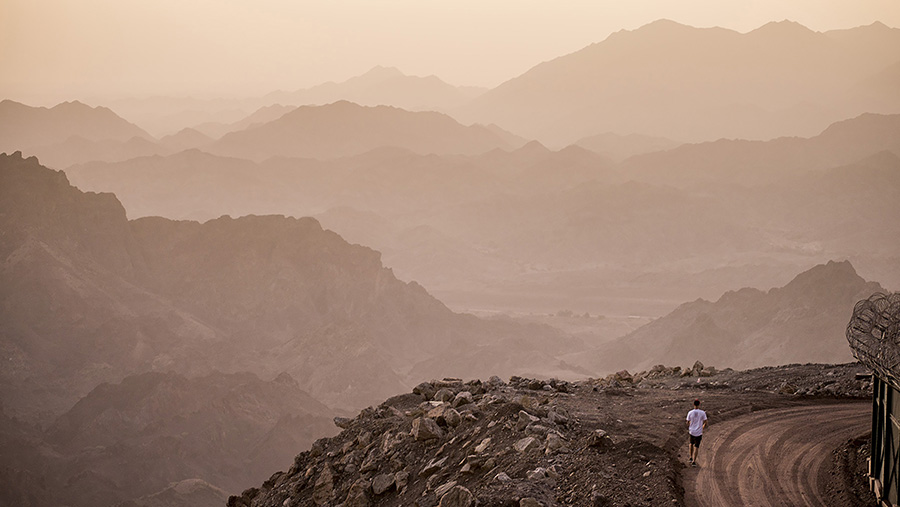 The run originated in 1993 when an adventurous group of friends, who spent their weekends exploring and hiking, throughout that Hajjar mountains decided to create a relay race through one of their favourite areas.
In January 1993 sixteen teams of five runners raced through the winding wadi, supporting each runner from their 4X4s, and culminating with a Ravis-esque style curry on the beach in Dibba.
Fast forward to today and over 1000 runners will flock to Dibba on the 1st February 2019, for the 27th Anniversary of the race. The Wadi Bih Run has become a highlight on the Middle East running calendar and attracts runners of all ages and abilities with five different entry categories, varying vastly in difficulty to cater for all.

All of the race categories will follow an out and back course starting at the Golden Tulip hotel Dibba at the interface of the beautiful sandy beach at the north of Dibba and the rocky rugged jutting sea cliffs.
The most popular race has to be the Team 72. This is the original format of the event that was first held 27 years ago and is a fantastic way to experience the natural terrain between the idyllic aquamarine Gulf of Oman and the narrow canyon climbing to a superb vantage point at the high point of the Khasab road.

Each team member takes turns in running a distance ranging from 1 to 5km, while the rest of the team members offer encouragement from the support car. The 72 km route is split into about 12 stages to the top of the mountain, then returning to the beach. Each team member runs about 15 km in total, with breaks in between. 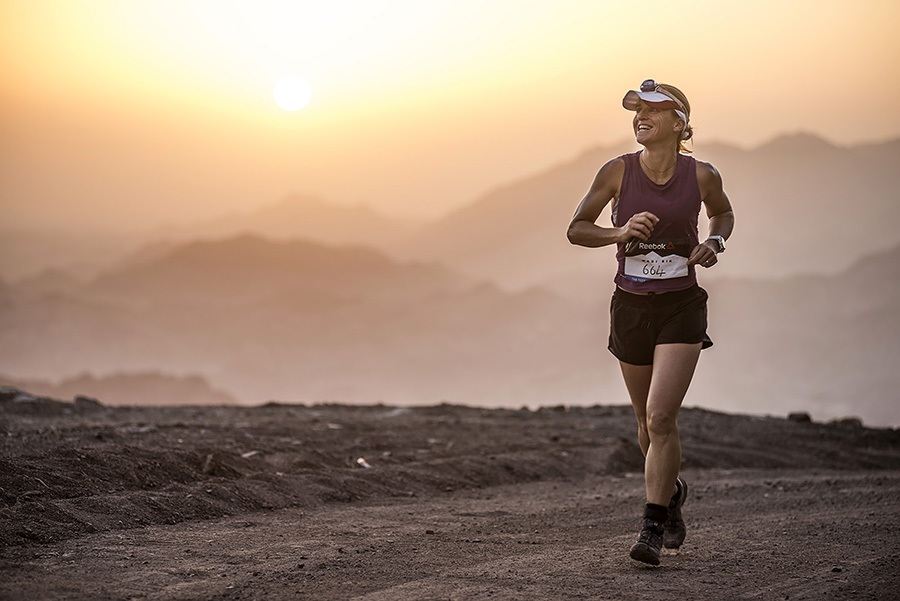 In 2014, a 50 km version of the relay race, Team 50 was introduced, perfect for company team building, younger runners and, in particular family teams.

Runners then reverse the route back to the start. This is a great category for roadrunners who have completed a half marathon and are looking for something more challenging on different terrain.

The Wadi Bih Run has also evolved to create one of the toughest ultra-marathon routes in the Middle East. The full Mountain 72 km route is available to solo runs, and over the last 10 years this category has developed from a few extreme athletes attempting something different to the ultimate long distance regional running challenge with stiff competition and some superb times.

The 72 km distance itself is a major challenge but there is also 1000 m of ascent and descent mainly on graded gravel tracks. To support runners there are a number of checkpoints. Anyone who completes this category deserves to be called the King of the Mountains.

The Wadi Bih Run is a dynamic event that has a route for all runners with varying capabilities. This unique race continues to have special meaning to all of the participants and supporters that have taken part in the 27-year history.

Come escape the city and run the mountains with us. Registration is now open for this year’s solo and Team events on Friday 1st Feb 2019. Sign up before 23 January 2019 to secure your place. For more details please visit our website: wadibih.com and register now: register.wadibih.com ■