Reigning champions Gary Hunt and Rhiannan Iffland showed they are in no mood to give up their Red Bull Cliff Diving World Series crowns as they won the 2019 opener at the new, stunning El Nido stop at Palawan Island in the Philippines. Here is all you need to know: 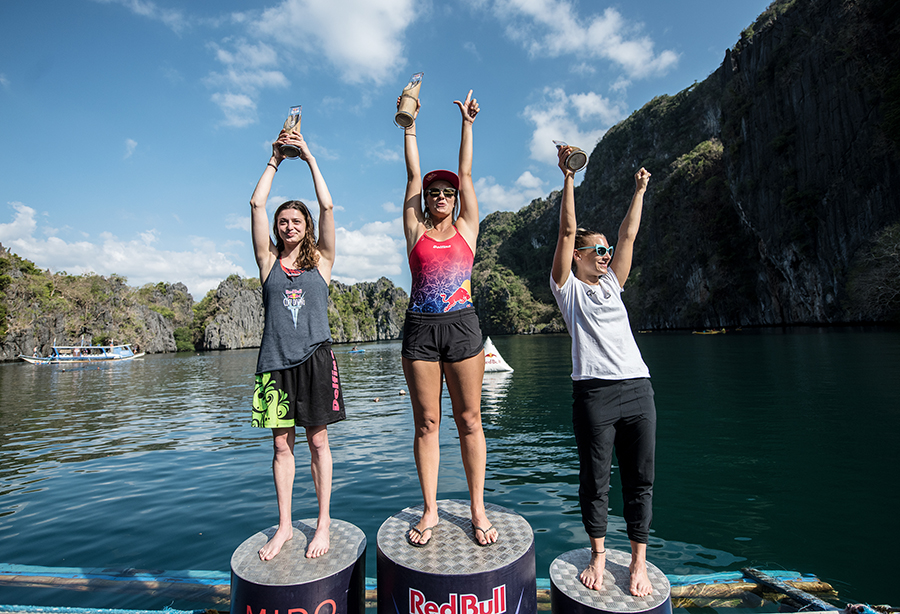 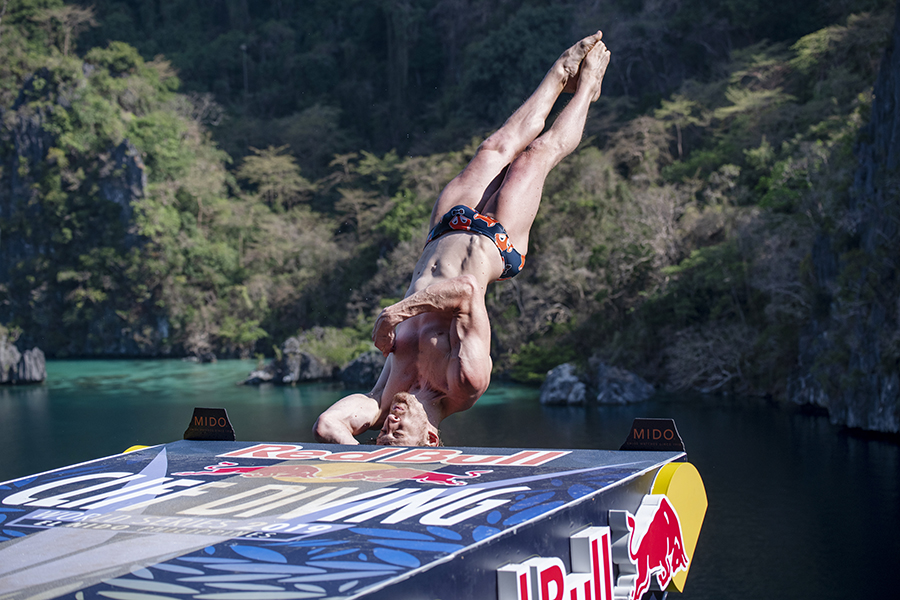 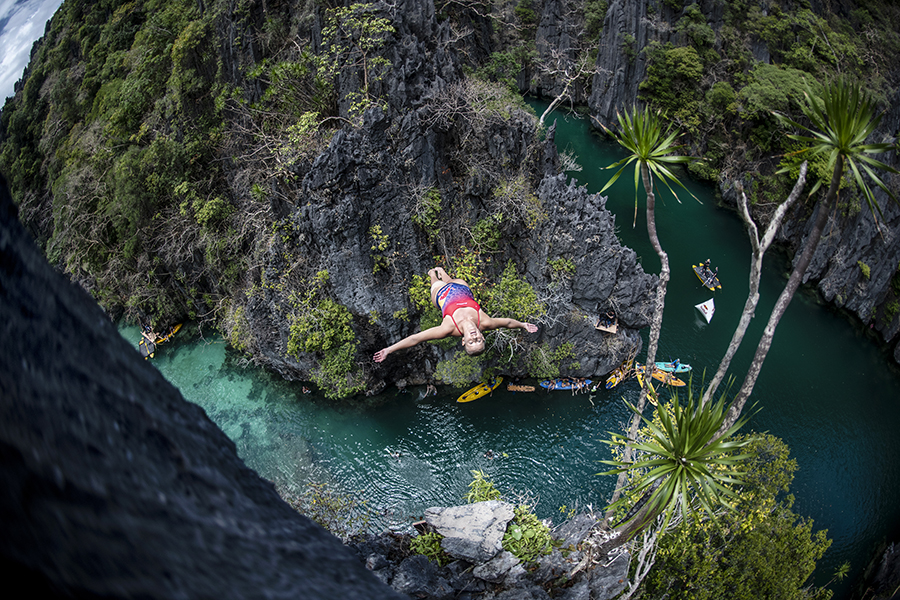 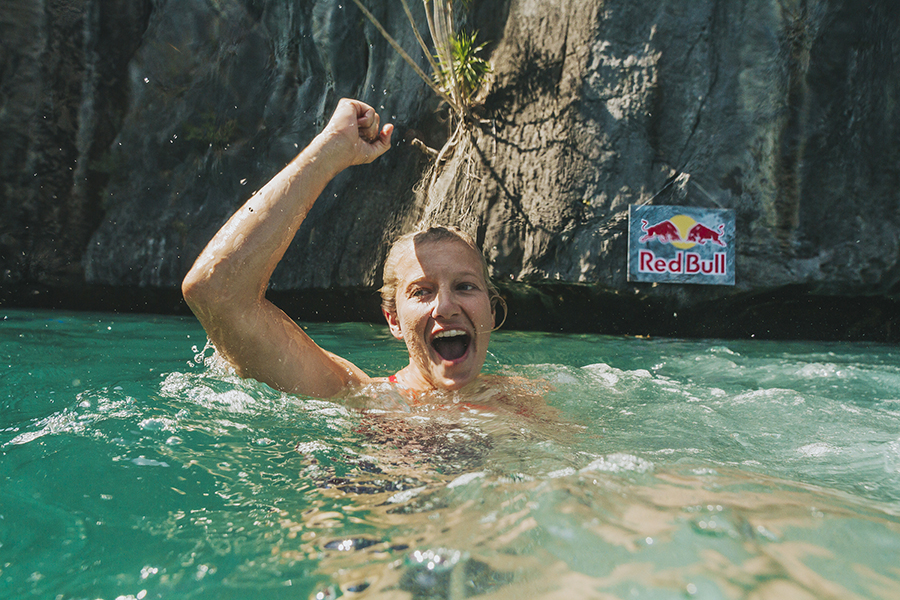 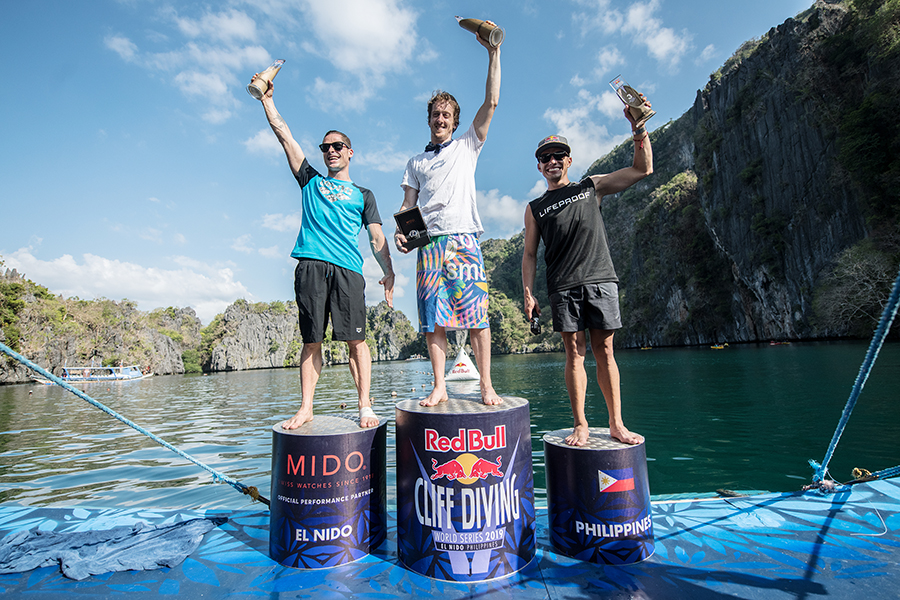 • Briton Hunt claimed his seventh title in 2018 and Australian Iffland her third in a row, however they had to fight back to win after Friday’s opening two rounds.

• Hunt found himself in fourth behind 2017 champion Jonathan Paredes of Mexico, while Iffland trailed Yana Nestsiarava of Belarus and American Ginger Huber.

• Once the action moved from the emerald green waters of the small lagoon to the big lagoon on Saturday, though, the guile and experience of the defending champions saw them move up the final standings in the 11th year of diving’s most dramatic competition.

• New permanent diver Constantin Popovici produced a brilliant final armstand dive to secure himself a classy second place with Hunt pulling out a superb final dive from 27m up to put the pressure on leader Paredes, who failed to secure a clean entry as he finished in third.

• After his fifth straight win, Hunt, 34, said: “I knew it was going to be tough. Constantin pushed me right until the edge and that’s been like that for a couple of competitions now. I don’t want to be just on my own. It’s more fun when it’s a fight. Wonderful location. When you think of cliff diving you think of a place like this.”

• Iffland, 27, added: “Super happy and a bit surprised. I was standing up there and thought the win is a bit out of my reach, but I do like that extra bit of pressure. Some say it’s not easy, but I actually really enjoy diving off the cliffs. I love being out in nature and I love the extra adrenaline you get standing up on the cliffs.”

• In this remote location, the divers kayaked, rock-climbed and traversed ladders before they even reached their take-off positions above the lagoons full of coral and fish. They now move on to chillier waters in Dublin, Ireland for the second new 2019 stop on May 11-12. ■

The Desert Diva 10 years off-road in the Gulf

I consider myself extremely fortunate to have had many memorable moments in the 10 years since I arrived in Abu Dhabi back on 1st June 2009. I have always forged my own path in life and living here has allowed me to do...
Read More

It’s time to get comfortable as the mercury is fast dipping. Don your sporty outfits to pump in adrenaline with a slew of outdoor thrill and fun-inducing activities. Remember, UAE has lots to offer!

I’m Not a Fast Swimmer

I’m not a fast swimmer, but that doesn’t mean that I can’t swim long distance. I only learned to swim when I was 38 years old, 4 years ago and I’m training for my second attempt to swim the English Channel. To say I’m...
Read More

Your Life is More Important than the Unsafe Adventures!

Summer is the best time to spend a long day in beautiful seas of the UAE. Let’s do kayaking; what about SUP; no, no, we should do wakeboarding or maybe rafting ! We are loaded with options! Have you prepared yourself...
Read More