Arctic Trucks Middle East is Back with a Brand New Off – Road Season!

The season kicks off with The Guide Oman’s off-roading adventure followed by monthly trips to the Dubai desert and a once in a lifetime trip to the snow terrains of Iceland in 2017. 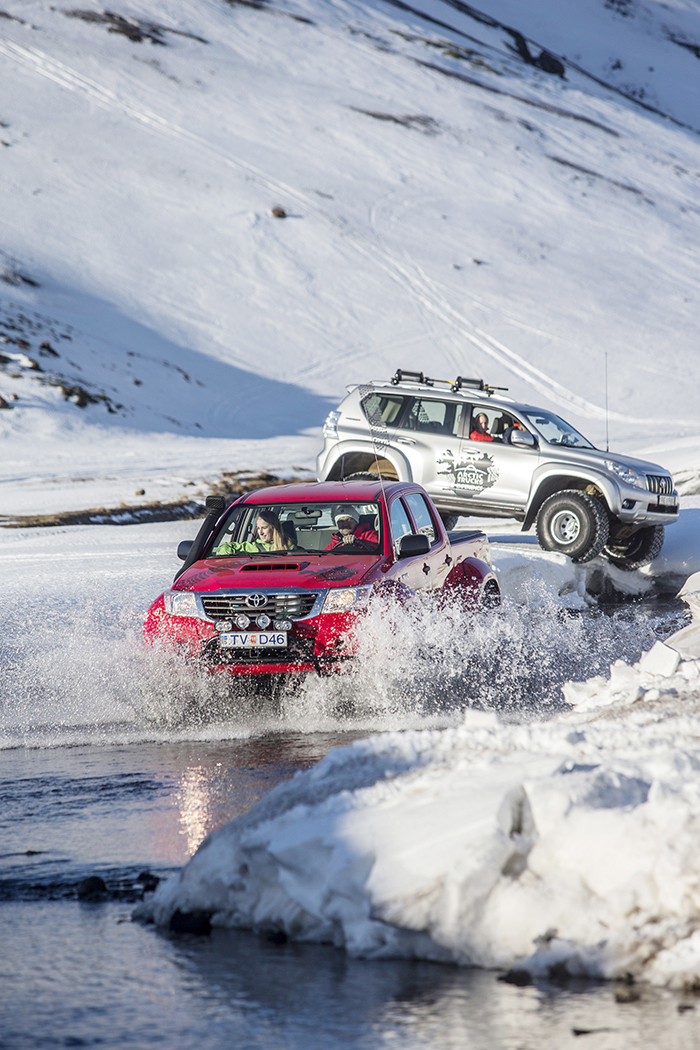 Arctic Trucks, the region’s specialist in 4WD vehicles modification has a brand new season planned for off-road enthusiasts. The schedule,which launched in October, includes two trips to neighbouring Oman and also features a special trip where drivers have the opportunity to tackle snowy heights in Iceland.

After the tremendous success of their first expedition to Iceland earlier this year and previous collaborations with off-roading clubs in the UAE, Arctic Trucks has a new adventure calendar lined up for all those who seek to take on the terrains, whether it be on sand or snow! All the trips will have a complete support crew, so that participants can enjoy the adventurous terrain in a stress-free environment.

Hjalti Hjaltason, Arctic Trucks General Manager, says, “We are looking to further build interest for off-roading in the region, bringing the Arctic Trucks experience to everyone who owns a 4×4 or wants to transform their vehicle to drive on any terrain around the world. Our collaboration with The Guide Oman is one of many where we offer the desert experience of off-roading, and in 2017 we welcome guests back to our homeland, Iceland.”

Check out the Hiden Falls of Oman as well! 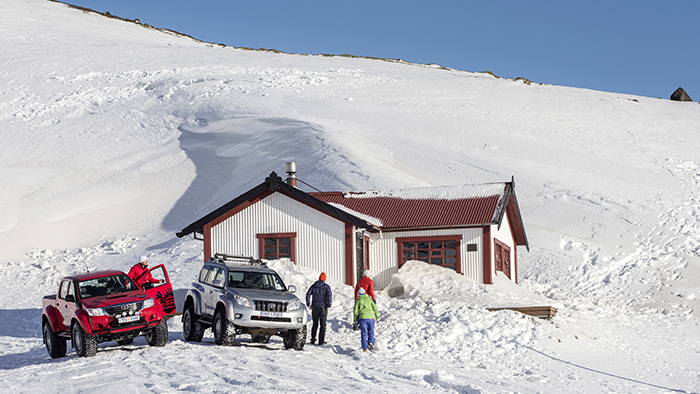 Arctic Trucks’ very own Off Road Club re-started in October; each month Hjalti and his team welcome a group of enthusiasts of all levels into the Dubai/Abu Dhabi desert. The club takes place once per month on a Friday morning; it’s complimentary to join and a great chance to network with other thrill seekers.

Crossing the border, there is no better way to see the beauty of Oman than alongside The Guide Oman team; a team fully equipped with medics, mechanics and a chef, ensuring the trip is one of the safest ways to tackle the sand dunes. Similar to the Arctic Trucks club, there will be guides and highly trained professionals providing assistance throughout the entire trip.

Like the debut Iceland adventure, the 2017 tour will cover most of the breathtaking areas of Iceland, starting from Haukadalur, home of the great Geysir hot spring, visiting the magnificent Gullfoss waterfall and taking the highland road Kjölurall all the way up to Kerlingarfjöll mountain hut. The volcanic origin of the Kerlingarfjoll Mountain will see the group explore some hot springs around the Kerlingafjöll area, and from there they will head to Hveravellir where people can bathe in the natural hot springs. Aiming to include more adventures in the snow, the team plans to take the Kjölur mountain road back down from the highlands, depending on the weather conditions, and head to the Langjökull Glacier (Iceland’s second largest glacier) for snowmobiling adventures.

The highlight of the trip will commence from Minniborgir, where Arctic Trucks promises the ultimate 4×4 experience, tackling a variety of tracks through breathtaking mountain ranges. These tracks are usually deserted and an ideal area/playground for off-roading enthusiasts. Driving from one place to the other ensures the team will explore tracks that will prove to be not only adventurous but also extremely scenic. 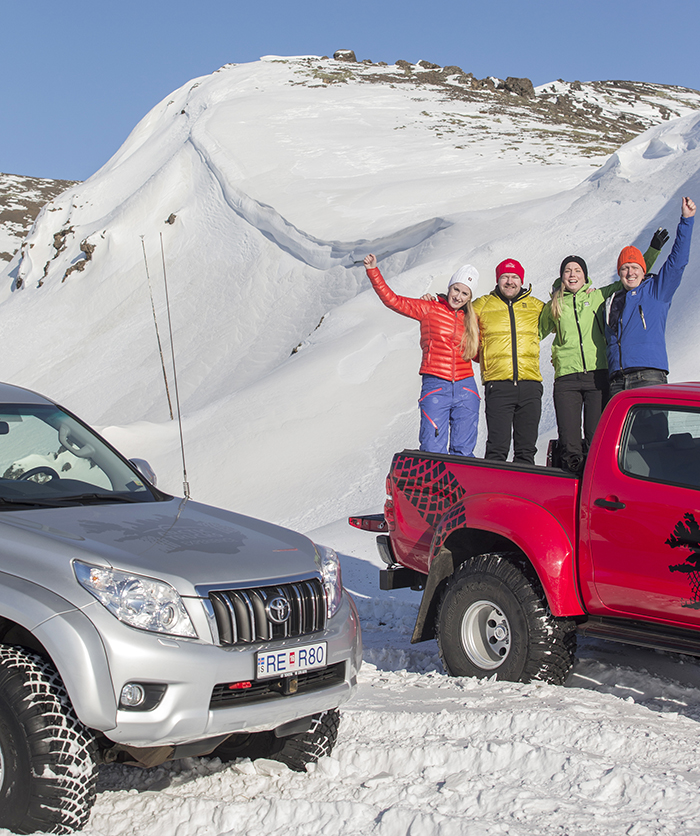 Who are Arctic Trucks?
Arctic Trucks specialises in modifying 4WD vehicles for use in rough environments, for example in the mountains, in the desert and on glaciers. Originally based in Iceland, the company started its operations in the UAE in 2010 in close cooperation with Al Futtaim Motors. The origin of Arctic Trucks can be traced back to 1990 when they started working with Toyota to modify 4WD utility and sport utility vehicles in Iceland. Since then, they have developed further experience and knowledge, giving them world-renowned expertise in the field of SUV modifications. Arctic Trucks has participated in three major expedition projects outside of Iceland. The first one was an expedition to Antarctica, organized by the Swedish Polar Institute in cooperation between Sweden, Norway and Finland in 1997/1998. In the spring of 1999 Arctic Trucks took part in an expedition across the icecap of Greenland, where the participants drove in the footsteps of Fridtjov Nansen, the first man ever to cross the Greenland icecap. The latest project of Arctic Trucks was an expedition with BBC Television‘s Top Gear show, Toyota GB and Polar Challenge to the Magnetic North Pole. In 2010, Arctic Trucks also set a Guiness World record for the fastest overland journey to South Pole, crossing 2308km of the Antarctica High Plateau from Novo to the South Pole in 4.5 days.

To get in touch with Arctic Trucks, call +971 4 885 5151, visit www.arctictrucks.ae or email
info@arctictrucks.ae. You can also visit their Facebook (Arctic-Trucks-Middle-East) or Instagram (@arctictrucksme).