Petr Prucha, the former Czech professional ice hockey player whose NHL career was cut short by injury, believes Abu Dhabi is a perfect fit for the latest addition to its international water sport calendar.
Prucha, the ex-New York Rangers and Phoenix Coyotes forward, was in sparkling form as he won the opening round of this year’s UIM MotoSurf World Cup as the UAE capital welcomed the series into the Middle East for the first time at the weekend. 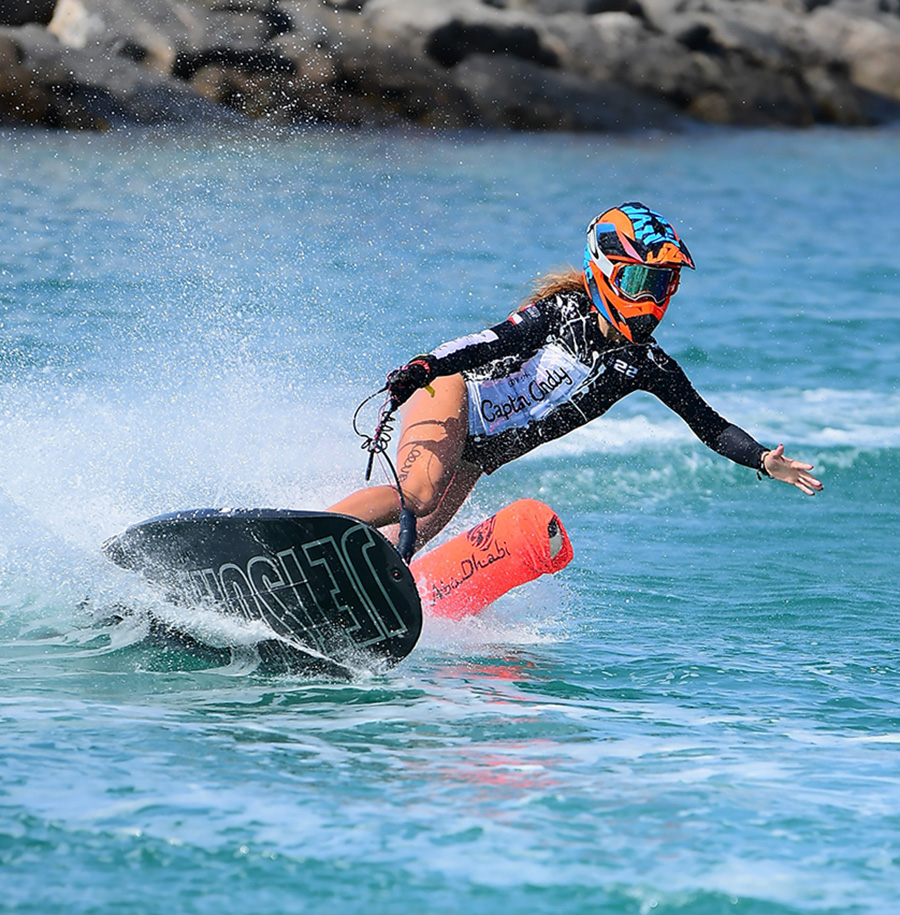 After eclipsing defending World Cup champion and fellow Czech Lukas Záhorský with back-to-back race wins in the men’ finals, Prucha said: “When we found out that the season was starting here we were all very happy because we had heard so many good things about Abu Dhabi.

“This is the perfect venue to start the series when it’s so cold in Europe. It’s an ideal destination for the World Cup and a natural venue for racing. It gives the series a new dimension.”
Hosted by Abu Dhabi International Marine Sports Club, the three-day event came to a climax on Saturday after two days of initial qualifying and heats. 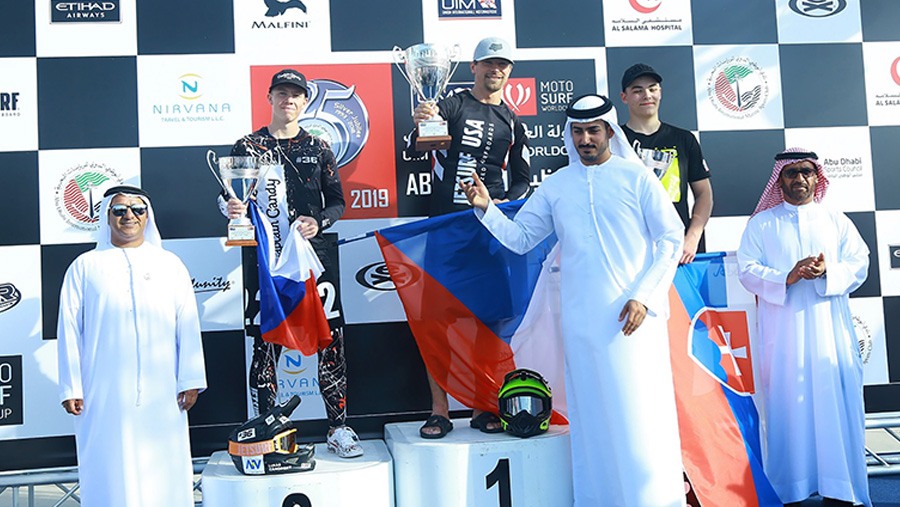 Prucha, who helped his country win the 2005 ice hockey world championship, dominated. He raced away in the men’s finals with a double victory from Záhorský, with Slovakian Sebastian Kubinec claiming third place in both races to take the other podium place. 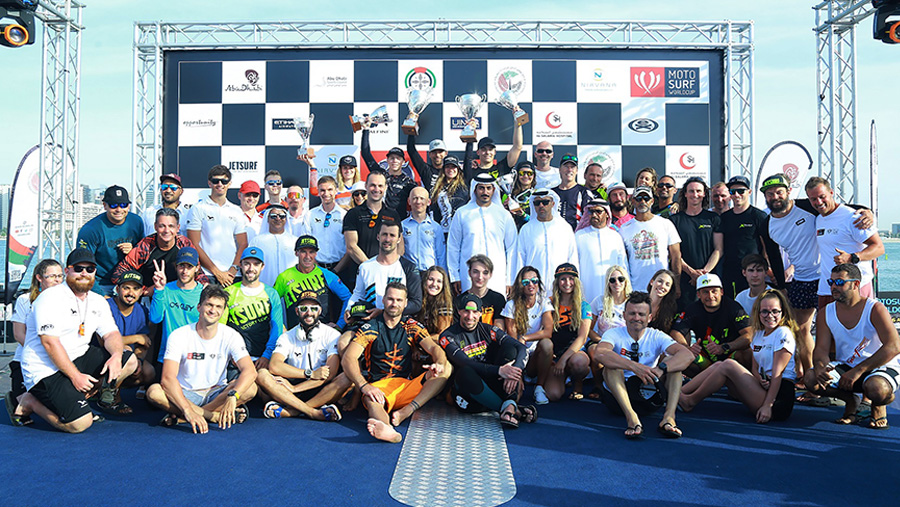 Reigning womens’ world champion Aneta Šacherová sensed an overall triumph after clinching the first of the women’s finals. But big rival Martina Bravencova fought back to take outright victory by virtue of her win in the second, the results of the last race being decisive in the event of a tie.