The Dubai to Muscat Sailing Race is the longest offshore race in the region for modern keelboats, covering over 360 miles of challenging and adventurous sailing around the Musandam Peninsula. The race is organised by the United Arab Emirates Sailing and Rowing Federation (UAE SARF), in association with Oman’s Ministry of Sports Affairs, and recognised by the Royal Ocean Racing Club (RORC). 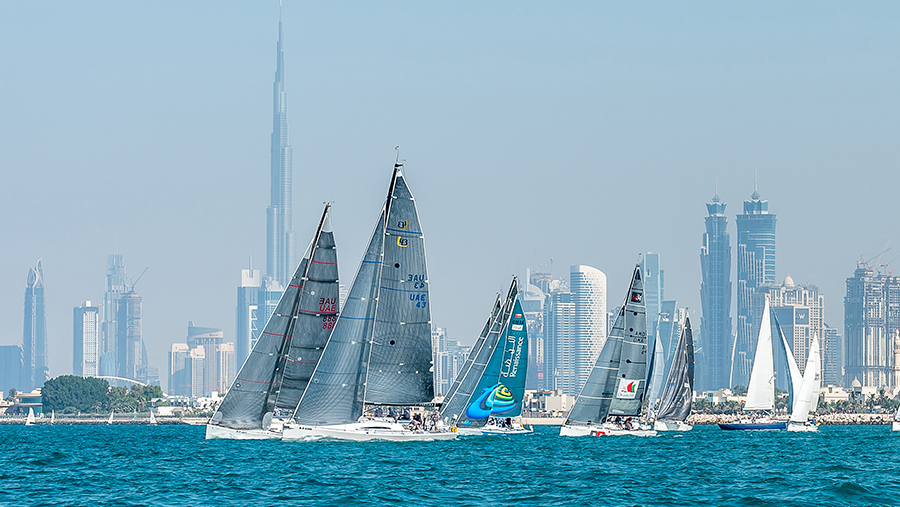 The race is scheduled over 5 days, departing from Dubai Offshore Sailing Club in Dubai on Thursday, March 8th and ending on or before the cut-off time of 6:00pm on Tuesday, March 13 that Marina Bandar Al Rowdha in Muscat. The sailors can expect to spend from three to five days at sea, racing 24 hours a day, in a variety of weather conditions. 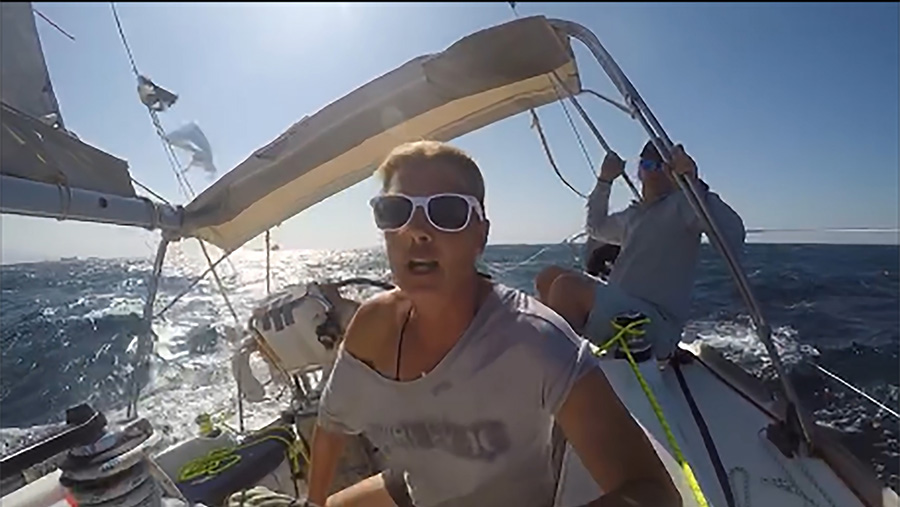 Following a very successful 25th Silver Anniversary race, the organisers are expecting over 25 yachts to participate with 150 sailors from the UAE, the region and around the world. The new March start date allows the race to become part of the prestigious Asian Keelboat Championship, which will eventually attract entrants from across the Asian region. In addition, the introduction of a double-handed class will allow veterans of the race to seek a new challenge with just 2 sailors on board where they may have raced the course previously with 6 to 10 crew. 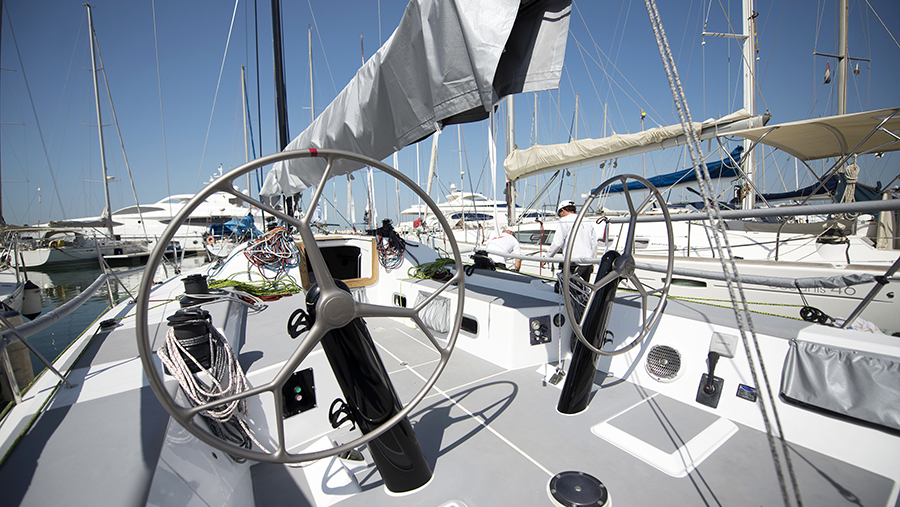 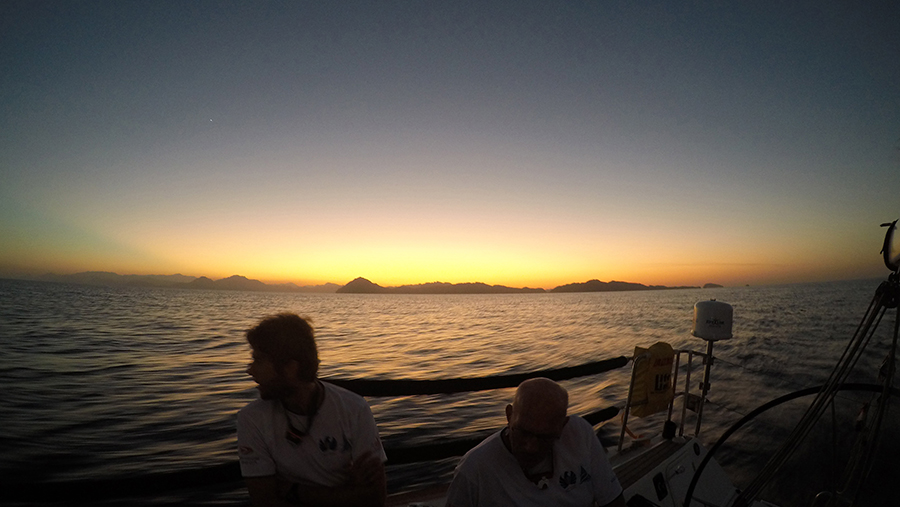 All the boats will have GPS trackers on board and the progress of the yachts can be viewed online at the race website: http://dubaitomuscatrace.com/race-tracker/ 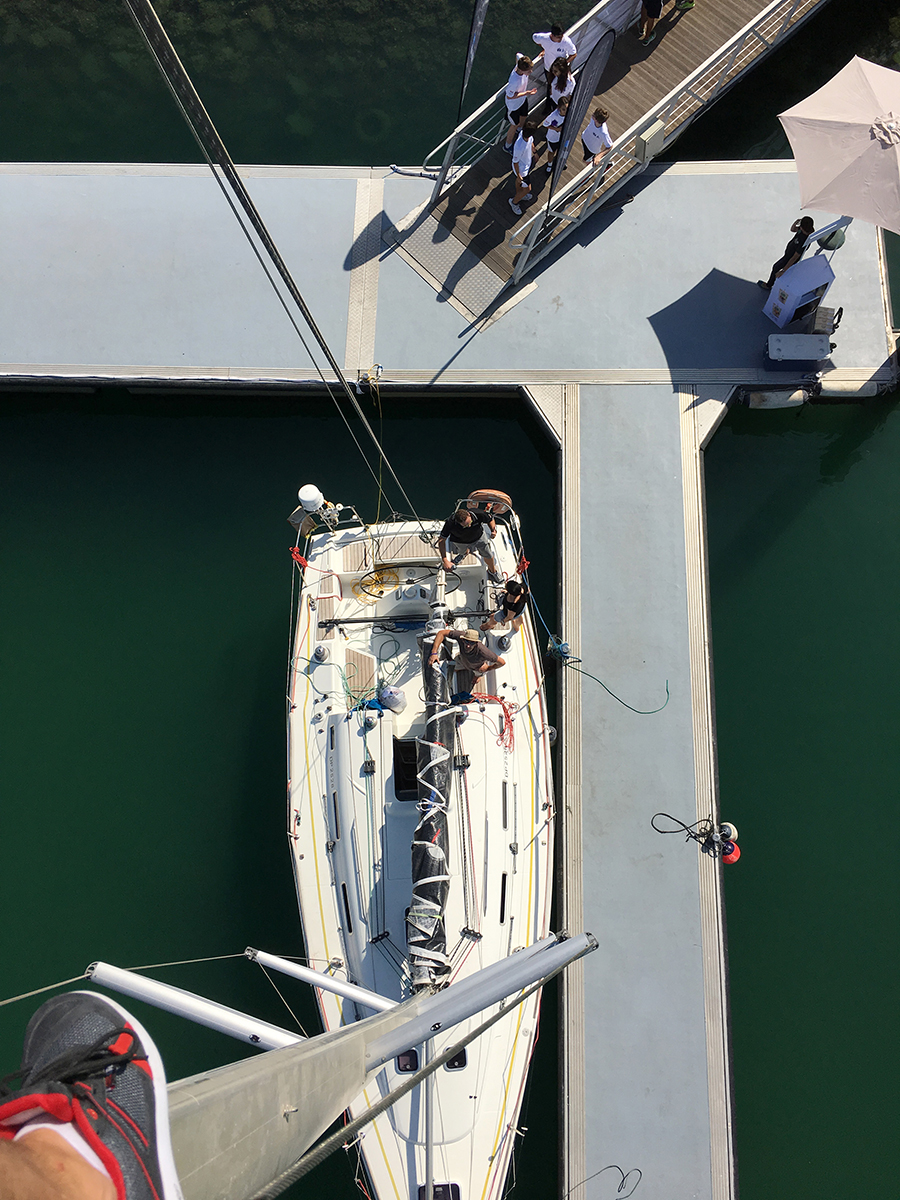 For the first time, interested spectators who are not participating directly, who cannot sail themselves, or cannot afford the time, can participate in the challenge by entering the online racing game at: http://virtualregatta.com/en. Using the online game, enthusiasts can sail their own virtual modern keelboat around the same course, using the actual weather seen by the real boats, and with their virtual boat having the same performance as several of the actual boats taking part. 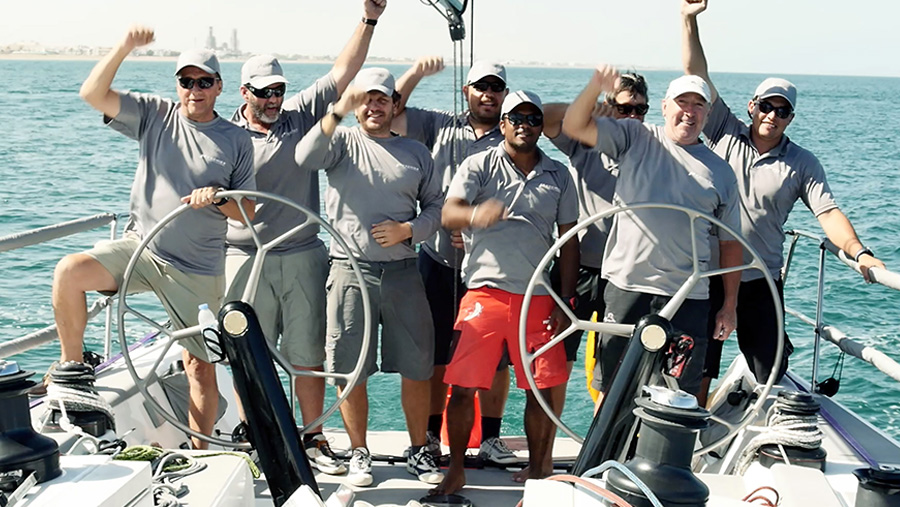 The organisers are delighted to be returning this year to Marina Bandar Al Rowdha, the original finish line for the race which debuted in 1991, although the original events were more of an exploratory cruise than a competitive race. During the intervening years the entries have grown substantially with boats coming from all over the UAE, as well as entries from international boats and crew. ■