“I’ve learned that courage was not the absence of fear, but the triumph over it. The brave man is not he who does not feel afraid, but he who conquers fear.” (Nelson Mandela)
Over the past year, I began running ultra’s (Running events over 50km) as a way to keep fit and to ward off the Dubai stone that comes to many aging expats. Experiencing my first Ultra in October 2017, I quickly realized that whilst there was a physical upside, the true benefit of my new found hobby would be the mental agility and resilience that develops by facing your fears and embracing a new ethos that was simply to “make fear my guiding light”. 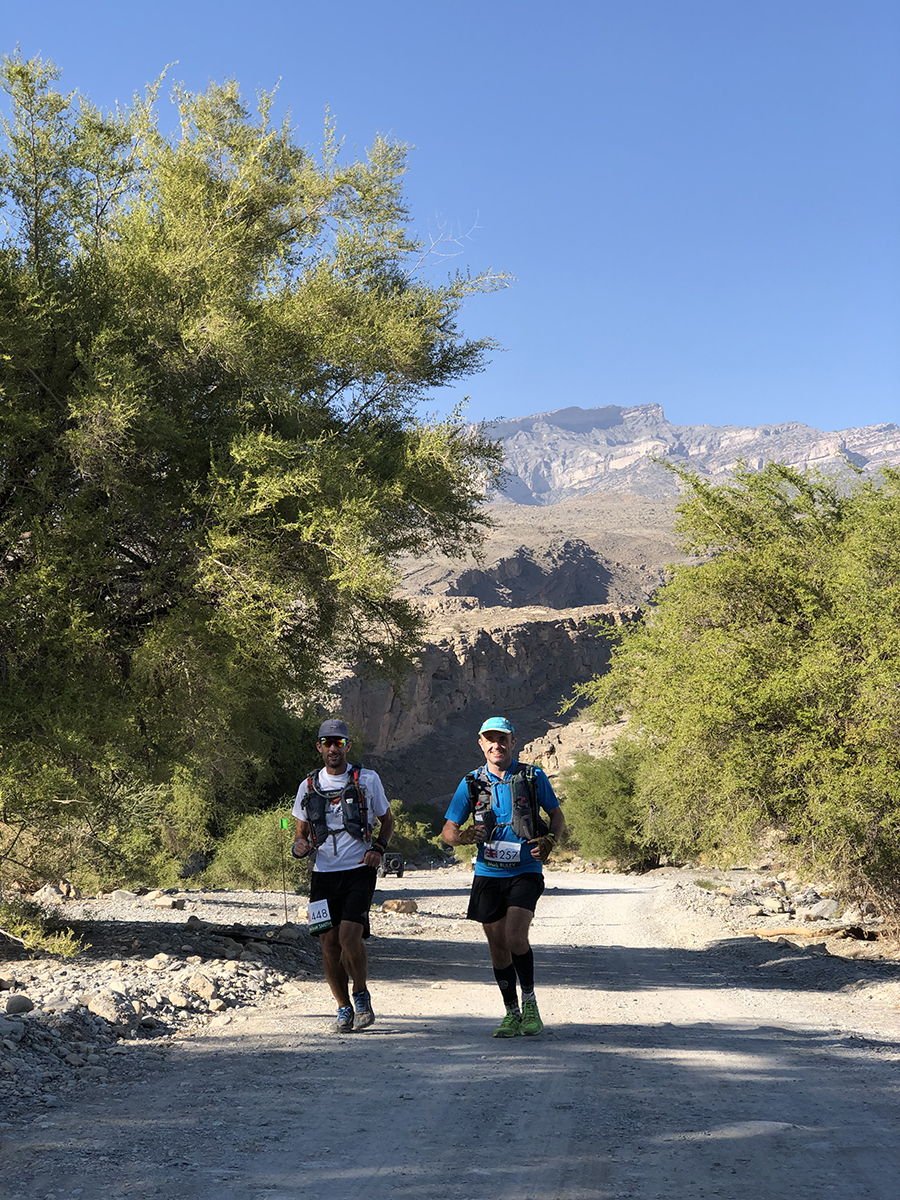 To this end, I write about UTMB Oman which I finished just over a week ago in 43 hours of running, not in detail about the 139km of razor sharp rocks, not eulogizing around the near vertical climbs and exposed ridges but instead with a focus on the mental aspect of the sport and in particular the mental preparation for this race.

Of course to undertake such an event with anything more than blind hope, I had to tick the physical box, and for this I thank the self titled “Team UAE” running group, an awesome group of inspirational individuals who each deserve a round of applause, so in no particular order here goes: David, Jeanette, Aaron, Matt, Emily, Sudhendu, Anant, Brendan, Craig, Jouad, John, Kimmo, Rebeca, Niandi, Rob, Xavi, Toni, Sherief& Scott each one of you are very special and all played your own part, not only in your stories but also in ours, Shukran! 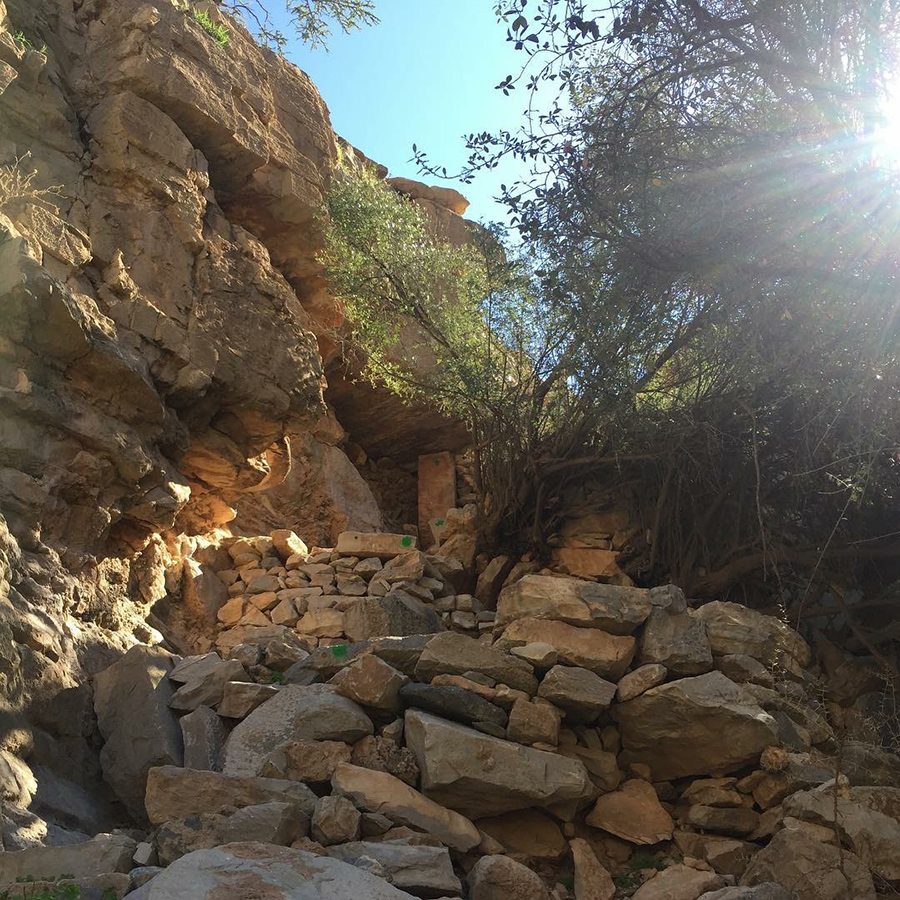 Having completed the physical aspect via a 6-month training block, I entered my dummy run phase, a series of ultras and long runs in the cold Welsh hills, totaling 130 miles in 2 weeks and mentally re-assuring myself that I was at the very least physically ready. So, I find myself in a taper, any runner will know this feeling, an empty no mans land, devoid of achievement, a cold turkey of endorphins that leaves you anxious at best.
This time though it was different, it had to be due to the size of the task. I approached this with a much more professional approach, thinking deeply about the race every day, running every scenario through my head and understanding how I could (and eventually would) mitigate all issues that arose. 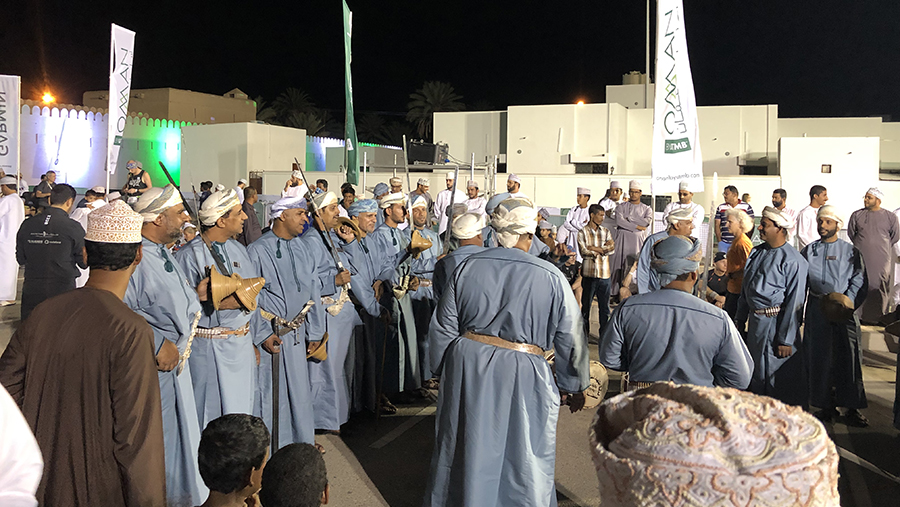 This may sound strange but to help bring together all these emotions and be the ‘red thread’ of my mental approach I adopted a song – Lose Yourself by Eminem. I’m not a huge fan in any respect but this song, its meaning, its tone struck a chord, it quickly became the near perfect lyrical backbone that was needed to achieve the desired outcome…

If you had one shot, one opportunity, to seize everything you ever wanted, would you capture it? Or just let it slip? There are few words written by any lyricist or poet that capture the essence of an ultra (and my approach to UTMB Oman) better than these. These are at the heart of my being, the opportunity is there, the choice is yours, what’s your next move?

He’s nervous, but on the surface he looks calm and ready… Anyone who has run an ultra will know of the butterflies in the stomach that I speak of, in the case of UTMB Oman this was amplified 100 times. I had seen that last climb (+1,000 vertical exposed rocks in just 3km distance) and I knew that I would need a huge dose of false bravado to overcome this, it terrified me and consumed my being (I am, actually used to be, scared of heights) This false bravado was just the solution, facing my fears head on, with aggression, leading the way with my 2 fantastic running mates – fortune has it that I met 2 amazing gents, Steve & Andy, we were all on a downer at the top of the Hilaylat climb (+700m) at 69km, from that moment we became a team of 3 amigos, working together and feeding of each others positive energy when ours may have ebbed, gentlemen I salute you, Chapeau! 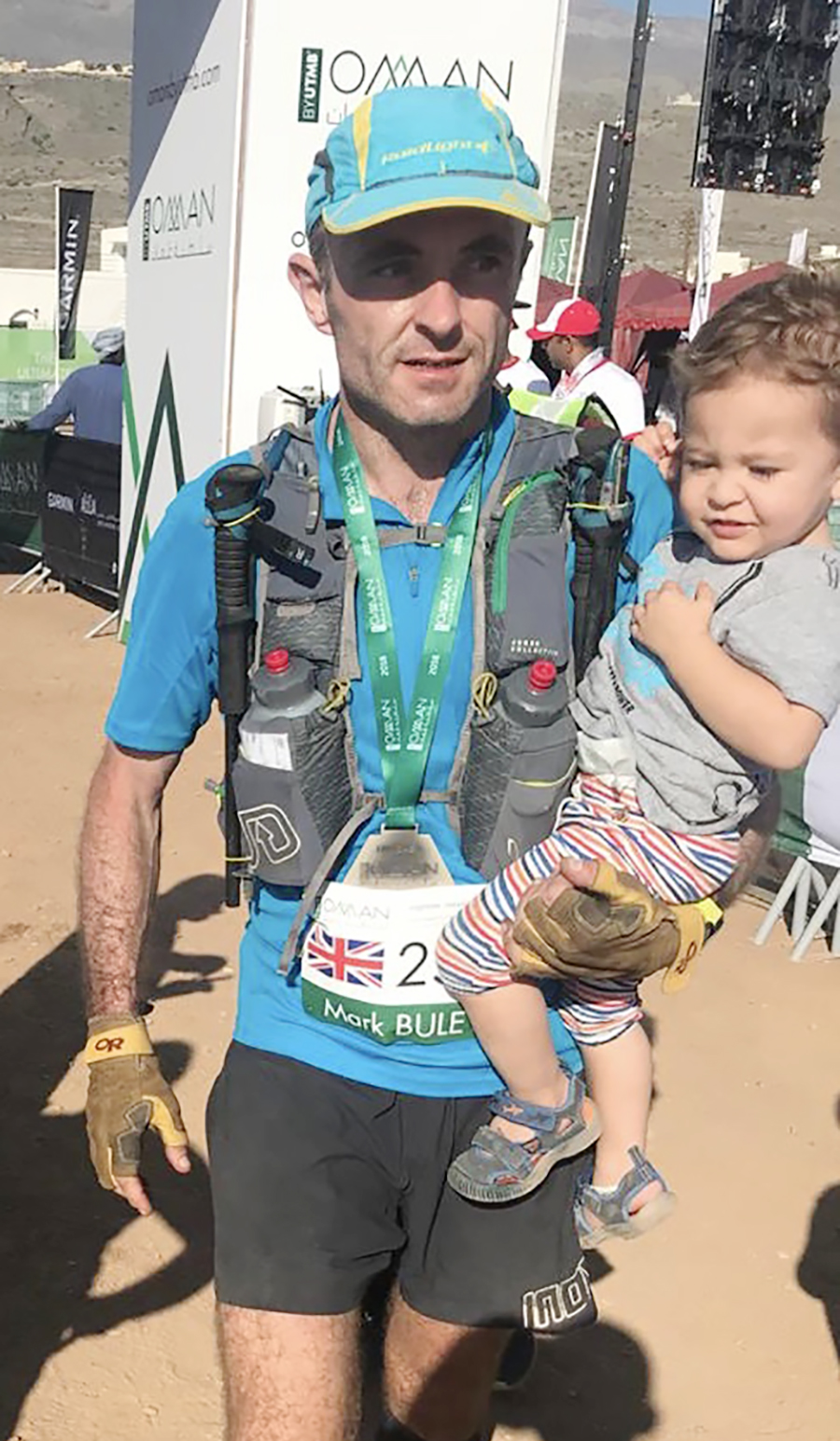 Caught up between being a father and a prima donna… It goes without saying that the impact of ultra running on a family is significant, it consumes the whole family and must not be under-estimated. I have a beautiful wife (Jeanette) and a bouncing baby boy (Joshua) and without their support none of this would be possible, thank you both, your support is invaluable and I couldn’t do this without you. 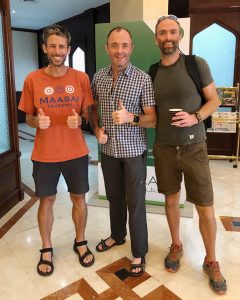 Success is my only option, so here I go with my shot, feet fail me not, this may be the only opportunity I got… These words rang true as we limbered up on the start line, Team UAE lined up, 20 individuals but 1 team 1 family, all focused on one singular goal. For me I ran these words through my mind, praying for a positive outcome but knowing that the choice was mine, to seize this opportunity. Getting to the start line of such a race is a massive achievement and you are all superstars, irrespective of whether or not you managed to put the “cherry on the cake”. The lyric is inaccurate on one point though, this is not your only chance, next years race is now looming and its time to start preparing, I look forward to seeing ALL OF YOU there…

You can do anything you set your mind to man… ■