I have been fortunate enough to fish with a lot of good fishermen, and more importantly, learn a lot from them. 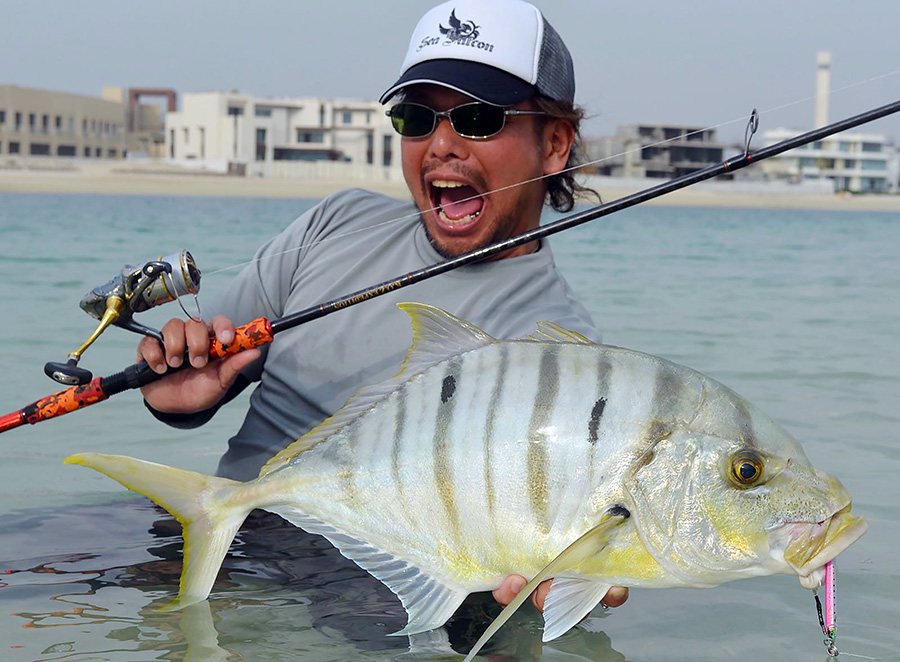 Good Fishermen is a very loose term, one could be “good” while others frown upon your methods. Some actually are pretty good but don’t use the kind of methods the others are using and are quickly surmised as someone who doesn’t know how to fish. Some people are really good with bait, while others are wizards with lures, some are good at both, though as fishermen, they might not entirely agree with each other.
Over the years, I’ve learned a lot from the both the most obvious people and the ones that are the least obvious to learn from. We all learn different things –learning is everywhere and keeping an open mind to methods and techniques others use to gain an advantage is something we all need to improve our craft.

A Cast from the Past
While fishing the piers of Cebu in the Philippines, a long time ago, I noticed a man with a hand line walking from one place to another, he looked like he was looking for something. Rigged in his hand line are a small weight and a live shrimp. Since you could almost always get away with anything as a young boy, I did the most obvious thing – I asked.

He answered with one word – buwan–buwan, that’s the local name for Oxeye Tarpon. Up until that point, I didn’t really know what he was talking about, and a minute later, just a few meters after he passed me, I saw him drop his line and was immediately on to a fish. My immediate reaction was that of annoyance. I was sitting there with a rod in my hand for close to two hours and here comes a guy just walking around and starts catching fish. So the next thing to do was to try and do the same thing he does and break the monotony! While I did exactly what he did with my rod, my success rate was quite low, asking a few more questions, I managed to pry some information out of him – my leader was too thick. I changed leaders and started hooking them, but keeping them on the hook was the problem since he was gut hooking most of his fish, I didn’t feel the need to ask him how he does it – the process of hooking these fish well took me about a year to learn. It was worth it – I learned a lot about the tackle I was using and how it worked, the timing of setting the hook and even down to how I hooked the bait – everything had to work in unison and everything had to work as a single unit.

A few years ago, I went through a similar situation with a few friends when we learned how to target flounder. Since there was no one to ask, we literally had to piece everything together and find a way to target the fish with lures. After about a year, we figured out exactly which time of the year they were most abundant in when they left for the season, the best tides and the best lures to use for them.
It’s always fun learning new methods to catch fish, although it gets very costly, catching the same fish with different tackle makes you realize that things are more complicated than they really are – sometimes, what you already know is the easiest way but often times, you discover an even more effective method to catch a specific fish. 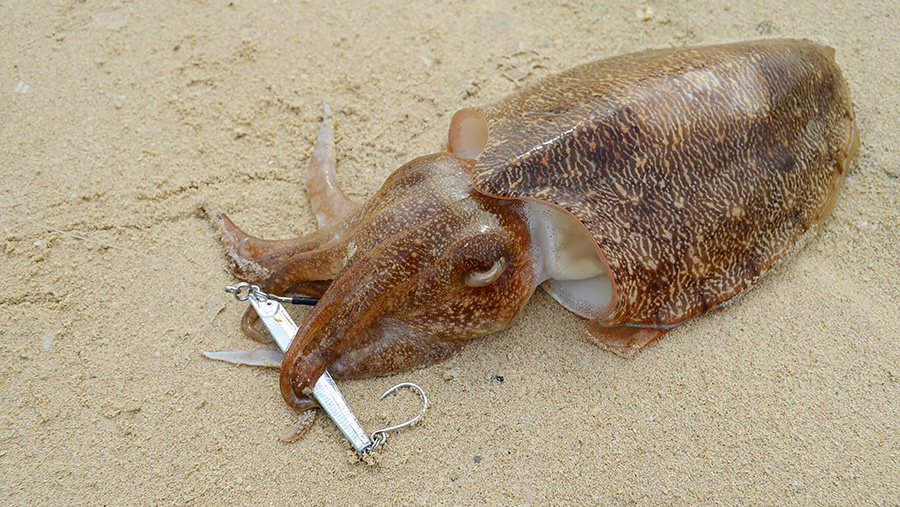 Producing in Tough Times
In the recent Columbia Adventure Academy, someone asked a question that actually got me thinking – “How would you know when you are already a good enough fisherman?” he said it’s so easy to think they already know what they’re doing since they were catching a lot of fish, but what is their guarantee that as soon as they fish on their own, they would catch the same amount of fish.

I answered – “It’s really difficult to say someone is good, when you fish in an area with a lot of fish – should you have a chance to fish with the same person when the fishing is tough or in a place like Asia where the fishing pressure is high and the fish few and far in between, If he still consistently catches, then it would be safe to assume he knows what he is doing.”

What I didn’t mention is the fact that people who consistently produce in tough situations have a few things that separate them from the pack – for one, more than likely; their tackle is fully tuned to their fishing style and they would be able to last a very long time to be able to get to that fish. They don’t rely on luck, but on methods that produce for them consistently – this varies from person to person, but more than likely, they would be able to make a method they know work for a given situation, it could be a change of hooks, the addition of a little flash, colour choices, lure size, lure selection, fishing speed or a combination of those mentioned. 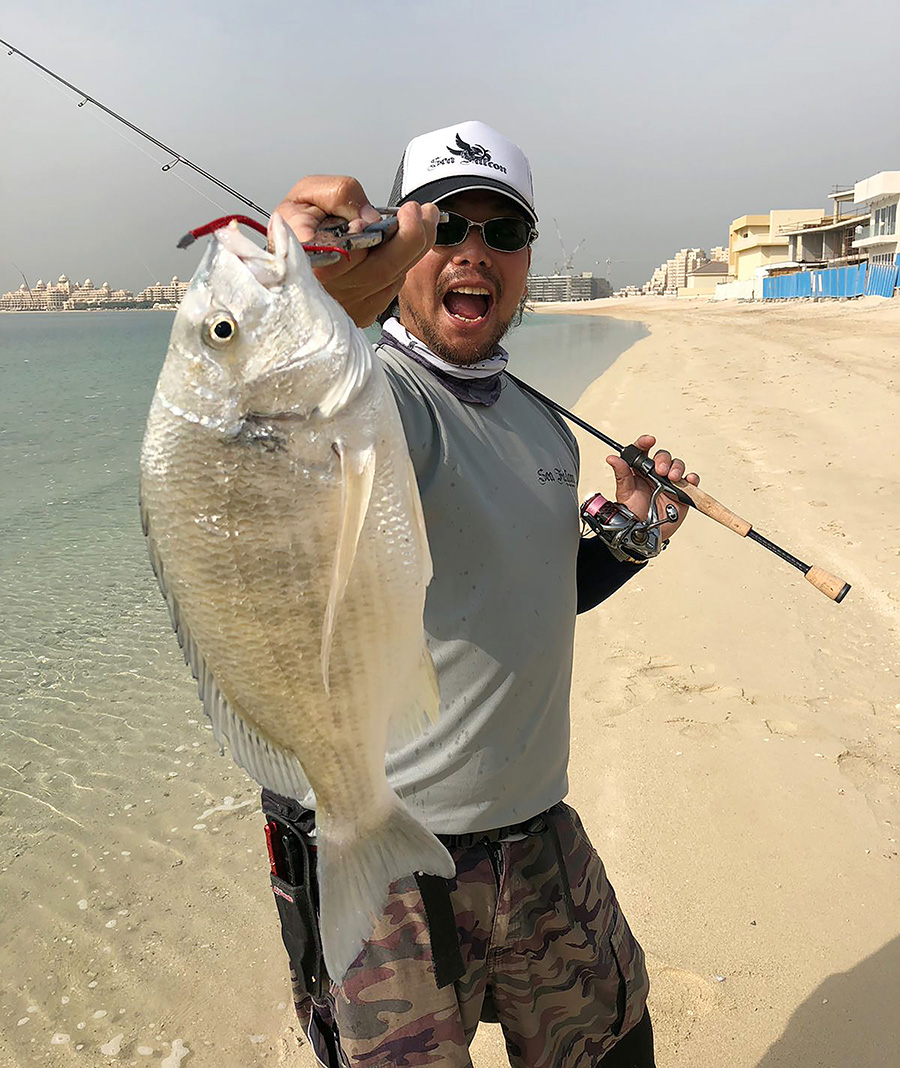 A layer above that is the realm of professional angling. I often put things in an analogy that most people would understand – cars.
We drive one everyday and often times, we’re very confident of what we know about our individual cars. Imagine a person that drives just like us, but know all the functions of the car and use those functions to the fullest in their everyday driving, and on top of that, are mechanics and engineers of the specific car they are driving. That’s probably the closest thing I can compare what they are with.

Add to the fact that professionals are very limited (often just one brand) to what they can use, and you see how much a part they are from everyone else. So seeing one up close making use of only one lure for the whole day and producing something big in a very tough situation is something else. Given that their technique is already perfect and their approach relentless, the main thing that separates them is their drive to produce results.

But I asked anyway – “What is your secret?” his answer was straight to the point: “Because I have to, it is my job, there’s no excuse.” ■