Fresh from securing a frustrating second place in the FIM Cross Country Rally World Championship for the second season in succession, Dubai based British rider Sam Sunderland returned to the Emirates Desert Championship with a dominant win in the opening round of the series. 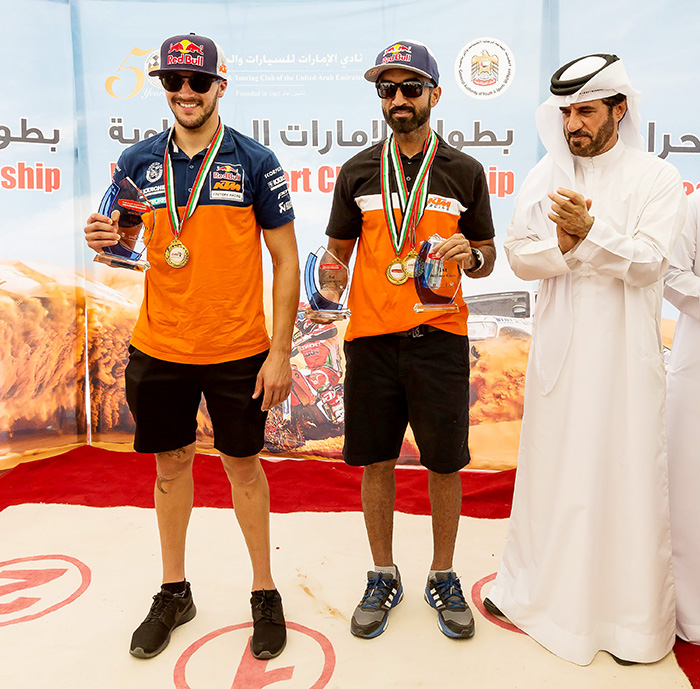 The only other rider able to challenge Sunderland was KTM UAE teammate, and last year’s champion, Ross Runnalls, who suffered several mishaps during the day including losing his drinking water pack and a badly timed pitstop that lost him time on his rival and limited him to second place. Emirati Mohammed Al Balooshi was third on the day, as well as winner of the new Veteran Class. 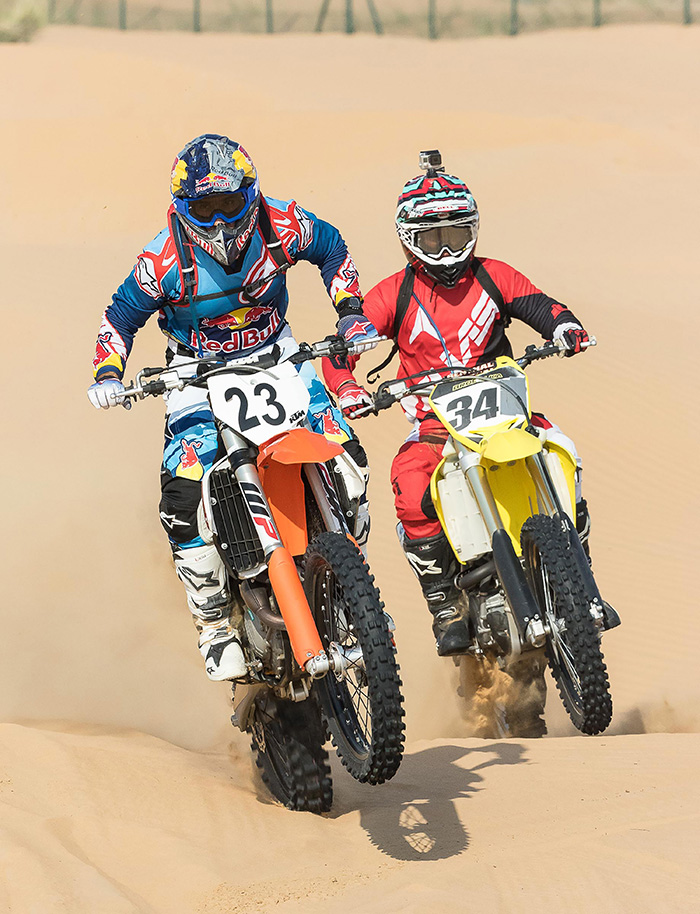 In the Quad competition, Kuwaiti rider Fahad Al Musallam picked up his first ever win in the championship by employing a wise strategy of carrying a heavy fuel load to save time by not requiring refueling stops. Former Abu Dhabi Desert Challenge winner Obaid Al Kitbe returned to a quad for the first time in several years, picking up an impressive second place, with Saudi rider Abdulmajeed Al Khulaifi in third. 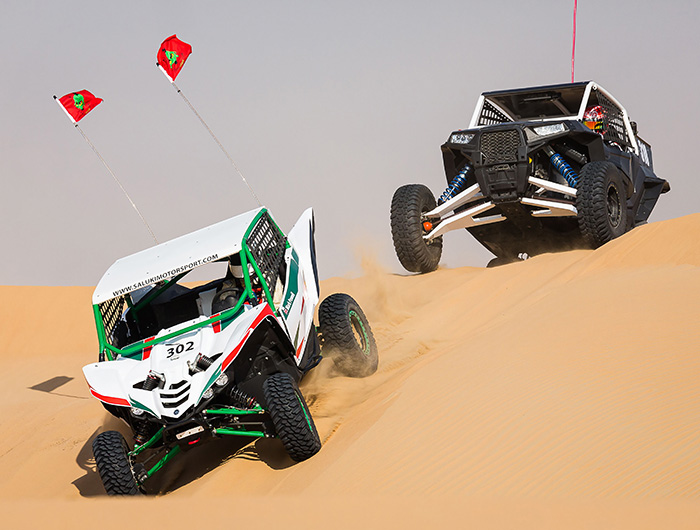 Finally, Mark Powell was the winner in the Buggy category, putting in an exceptional performance in the Saluki Motorsport prepared Yamaha. He was followed in second place by the British crew of Tom Bell and co-driver Patrick McMurren, with debutant Ryan Trutch in third place, despite having rolled his Polaris several times. 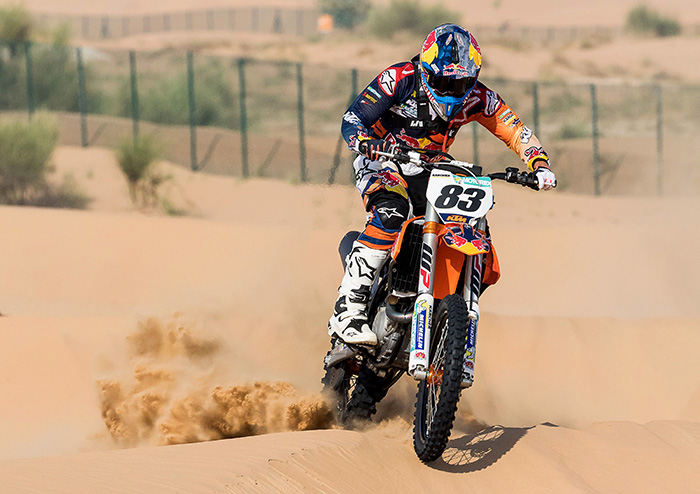 The opening event was held on Friday 14th October 2016 in the Al Lisali region of Dubai, in sweltering temperatures.

“For sure, this was a really challenging day for all competitors. As the opening round of the season, it was probably the hottest event of the year, and I’m hugely impressed that so many competitors finished the race. Even more importantly, I am delighted that we had no injuries today”, said ATCUAE President and EMSF Chairman Mohammed Ben Sulayem. 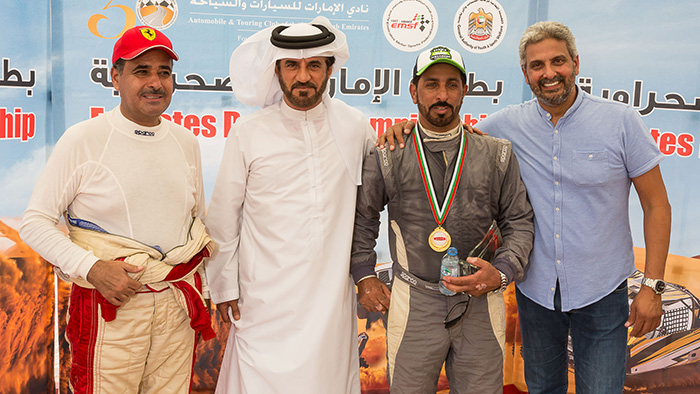 “It was a pleasure to see such a strong turnout, as well as welcome our first ever competitors from Iceland, Sudan and Pakistan. This demonstrates the huge appeal of this championship and its growing international reputation. We see this as the perfect entry point for offroad motorsport in the region, and we are working to further improve the discipline with the 2017 introduction of the regional level Gulf Challenge competition, as well as our planned debut of our Dubai round of the FIA Cross Country Rally and FIM Baja World Cups”, Ben Sulayem concluded. 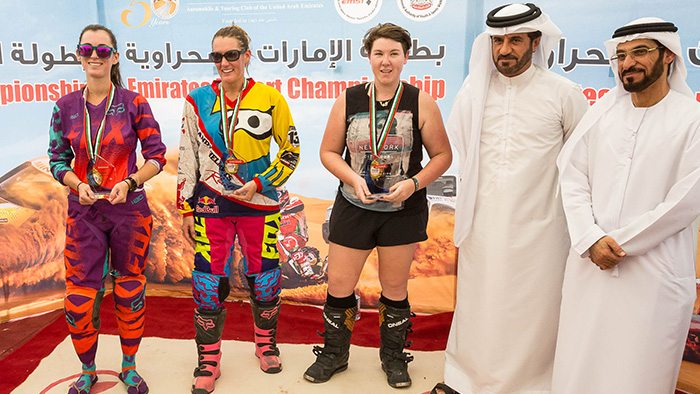 The Emirates Desert Championship is organized by the Automobile & Touring Club of the UAE (ATCUAE) and the Emirates Motor Sport Federation (EMSF). Five rounds will be held throughout the 2016-17 season with the next event scheduled for Friday 11th November 2016.