The Cycle Hub are pleased to reveal the 2017-2018 race team, in partnership with Arla Protein.

In December, The Cycle Hub – Arla Protein Race Team launched with a new cycling kit for the upcoming season and a number of changes to the roster. 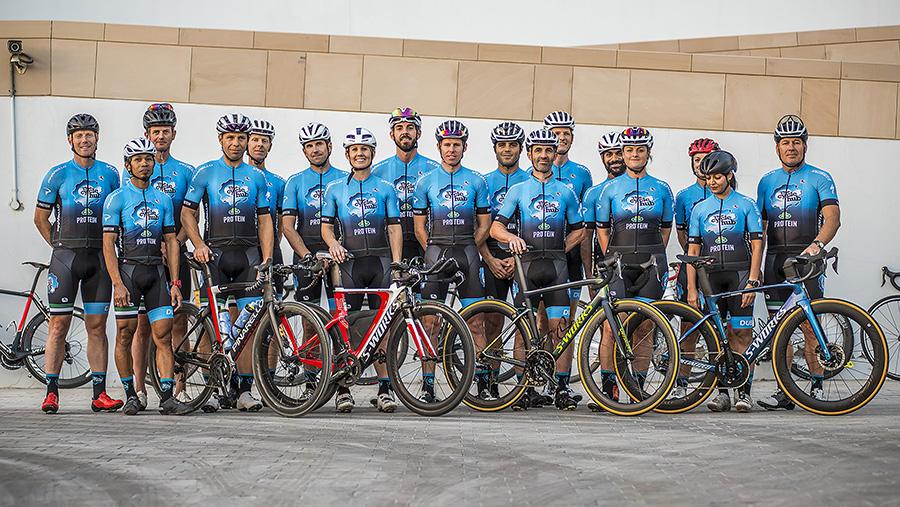 “The Cycle Hub – Arla Protein Race Team is continuing to grow in strength and we’ve had many great results so far this season. The support of Arla Protein this year will help us immensely, and the new kit from Giordana will make us look and feel great on the start line. 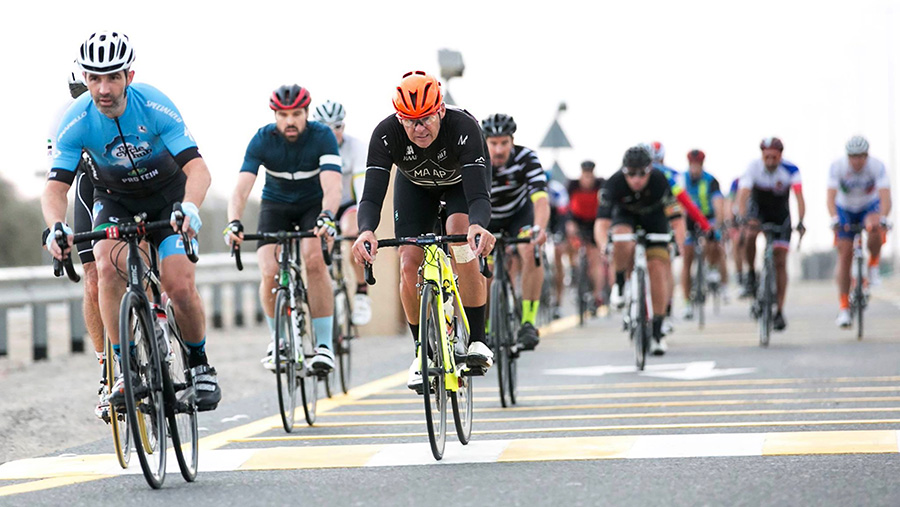 Cycling is continuing to grow in the UAE, and competition is getting tougher – but we have seen many successes for our riders so far and we hope that will continue in 2018.”

The team is constructed of 23 riders, 16 male and 7 female, all cycling competitively within the United Arab Emirates and beyond. Led by team captain Simon Henley, the team have had many notable results in road, triathlon and mountain bike races this season to date. 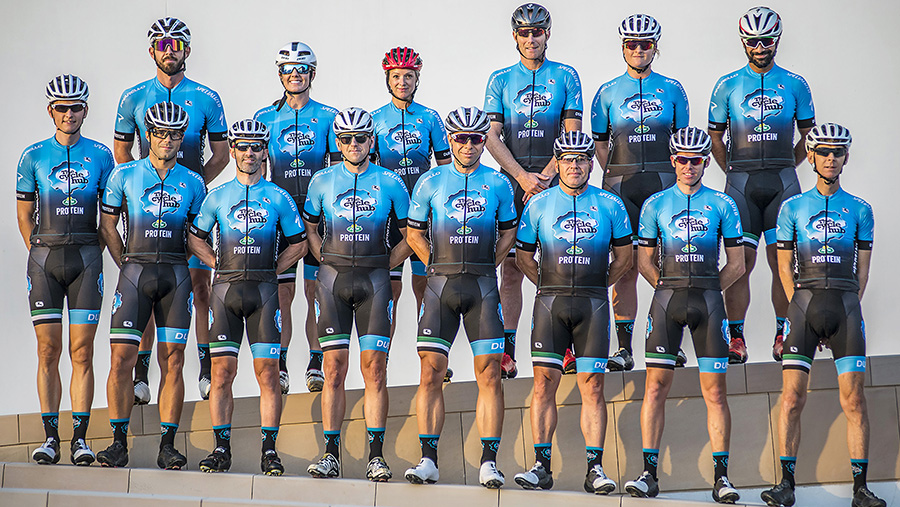 Aimee Wright and Johan Hesselsøe secured 2nd overall at the Drei Cycle Race in October with a stunning team performance at the Emirates Road Team TTT with the The Cycle Hub men’s quartet sealing the victory. In mountain biking, the Arabian Epic Hatta Stage 1 was won by Michael Grønbech with Francesco Parutto in third. Melowbert won the ConGen MTB later in November. 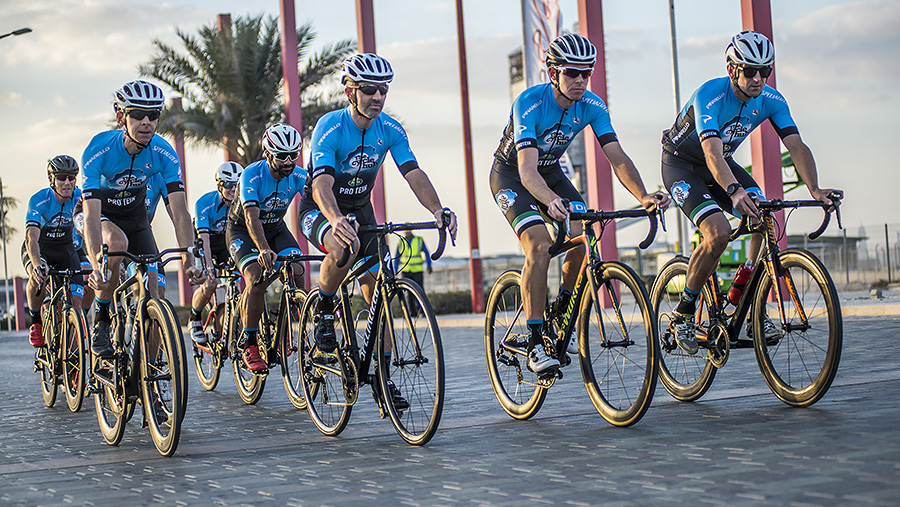 The team race on the latest Specialized S-Works range, provided by The Cycle Hub. The cycling kit is custom-made by Giordana, from the FR-C Pro range. It’s a lightweight, breathable material that will ensure the team is race-ready.