I’m Doing a Long Distance Triathlon – Should I Train Alone or with a Group?

The sport of triathlon is an individual sport and it’s quite normal to see triathletes training by themselves, either due to the specifics of triathlon training itself or just because they like to do their own thing and mentally prepare for a solo battle on race day. But should you really work out by yourself? While there are definitely benefits to training with a group, there’s also benefits, mostly mental, to training by yourself every once in a while and, at the end of the day, it’s a personal decision. 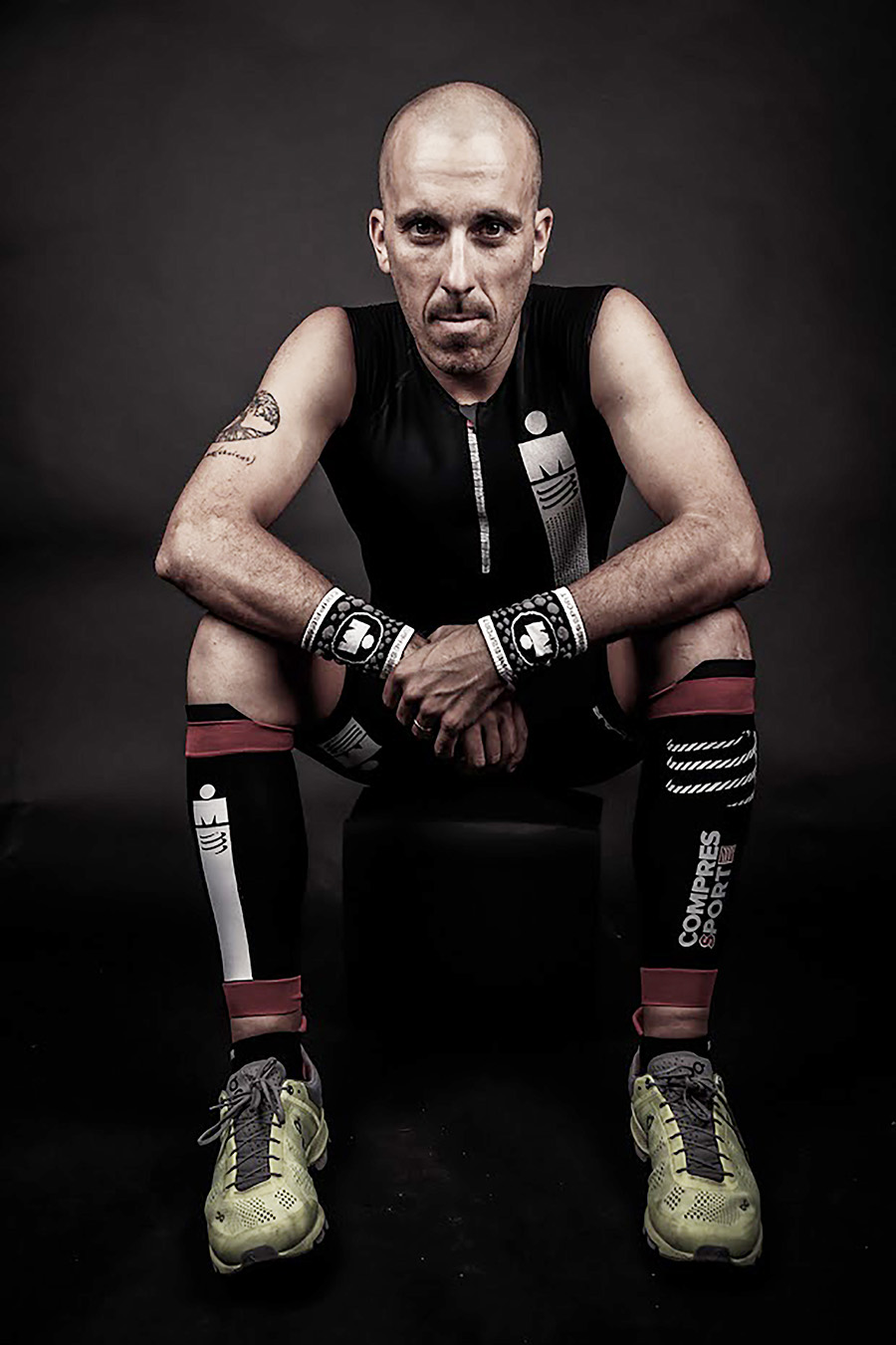 The three disciplines alone – Swimming, Time Trial Cycling and Running – are generally mistaken as a “group” activity. They are basically individual sports but there are Masters swimming programs across the country, every bike shop has their own group cycling rides and it’s not hard to find a group to run within any big city. However, triathlon or the Ironman to be specific, is a very long day and has a huge mental aspect to it, more than any century ride you do or marathon you run. It’s a constant battle against yourself and usually the strongest athlete, mentally, is the one that breaks the tape first. 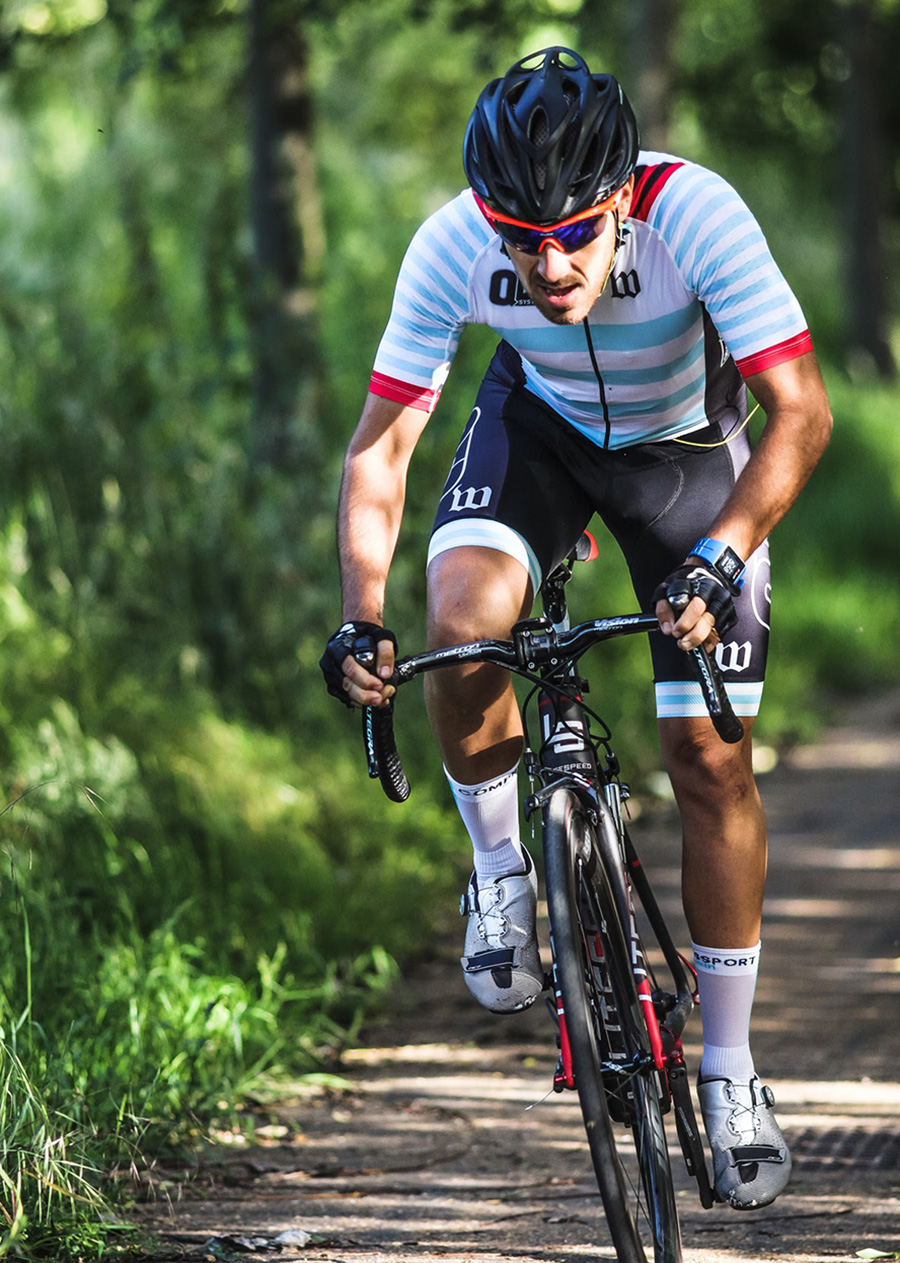 The big advantage of training by yourself is the independence to go at your own pace and not trying to match anyone else’s speed. Also, you work out when you can, not when the session is scheduled, allowing for more time actually training. Besides the flexibility it offers to jiggle with the rest of your life happenings, it’s also an opportunity to mentally prepare yourself for the struggles you will have on race day. While in training, sometimes it will hurt and you will have to accept that grind without anyone there to push you up the road. It also stops you from over-doing your training sessions – it’s quite frequent that you go faster than you should because of ego. You are a machine and often our ego and pride is put into jeopardy on group sessions. While this is “healthy” as it will stimulate you to break barriers, it’s also dangerous as you may be digging yourself into a hole of overstress and overtraining. Training alone will also build the confidence you need to be able to endure the length of a long distance triathlon. 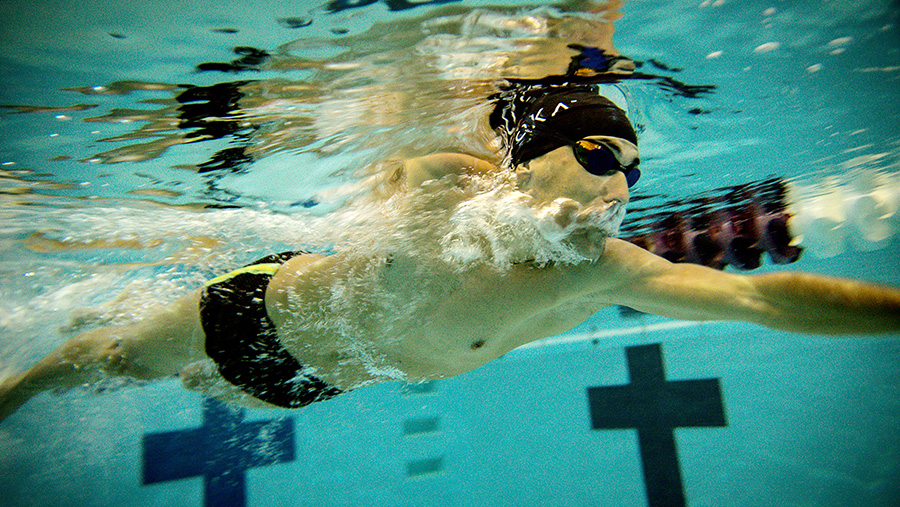 To every good thing about training by yourself, there’s also a good thing about training with a group. In over 90% of the cases, the fact that you are with someone will make you go faster and it’s very often to see cases where athletes rise intensity levels to a point they wouldn’t be able to reach alone. So, at the end of the day, you will only work those high intensities if someone pushes you to break that (also mental) limiter you have imposed. It’s also very common to see some sessions getting done just because you scheduled it with someone or a group – when motivation is low or you have to face a hard session by yourself, the couch usually is way more tempting hence with the group you almost feel forced to go, no matter what. When you constantly train with a group it gets harder to understand where you are in terms of fitness as the excitement of training with friends often masks some key markers of training and you don’t know how strong you really are alone. There’s also a definitely added safety to training with other people in the event of a health issue (or mechanical if on the bike), especially on long training sessions that often put your body to a true test. 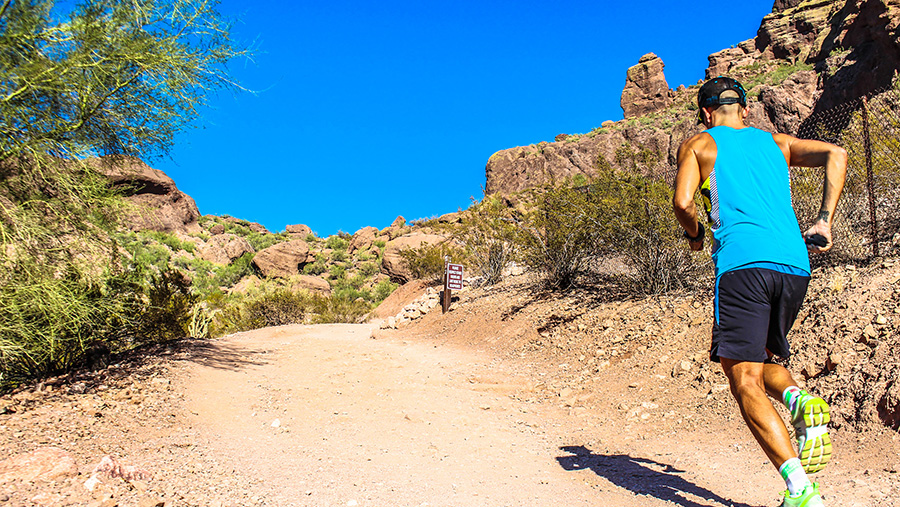 At the end of the day, again, it’s a personal decision. However, there are benefits to both scenarios and I often recommend people to use the group sessions for the harder days and go out alone on your recovery/easy ones. If there’s a point to be made then it’s that group sessions often brings the intensity up and consistency to your training, while solo sessions bring you mental strength and peace when you are supposed to easy off. ■ 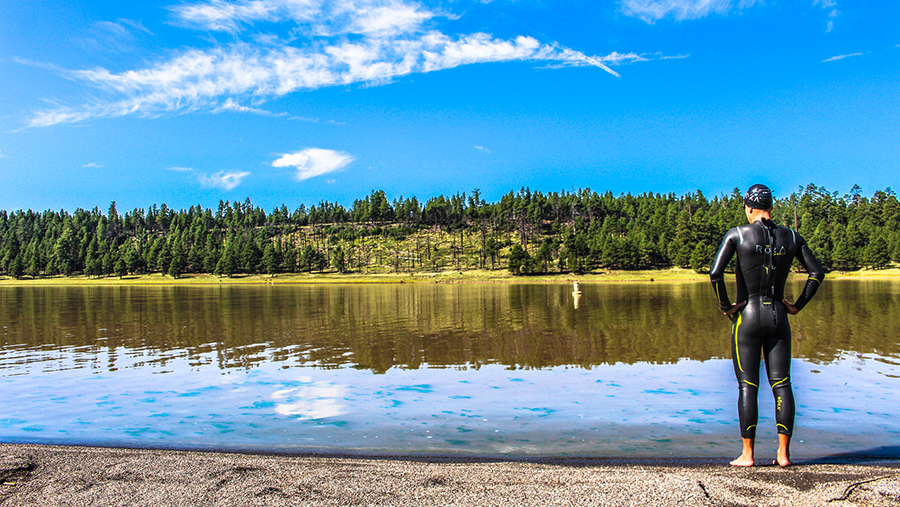