Drifting on the Roads of Dubai

How was your experience drifting on the roads of Dubai?
It was a tough one considering there was a lot of traffic along the way. There were several cars around me that I needed to dodge. The heat also added to the challenge. But all in all, drifting in the streets of Dubai was an absolutely thrilling experience and one that I thoroughly enjoyed. 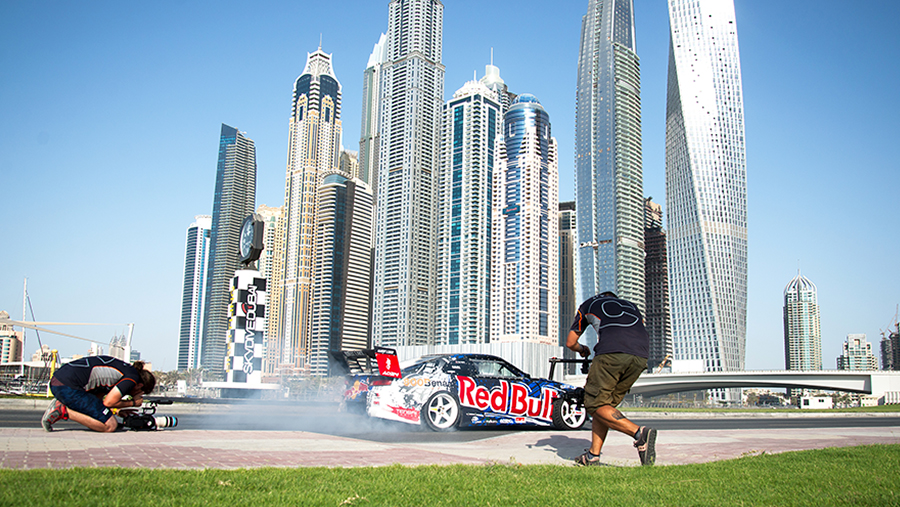 Where in Dubai did you drift for the video?
We drifted in a lot of places including Al Qouz, the road next to Skydive Dubai and the famous Sheikh Zayed road.

How was this drifting experience different to others?
Normally you would get to practice a day before the event to familiarize yourself with the track and prepare well in advance. There is room for errors initially and you can correct yourself before you head to the actual competition. However, in this particular instance, I had to get it right the first time due to the limited amount of time we got the permission for. That made the whole experience harder than participating in a competition. 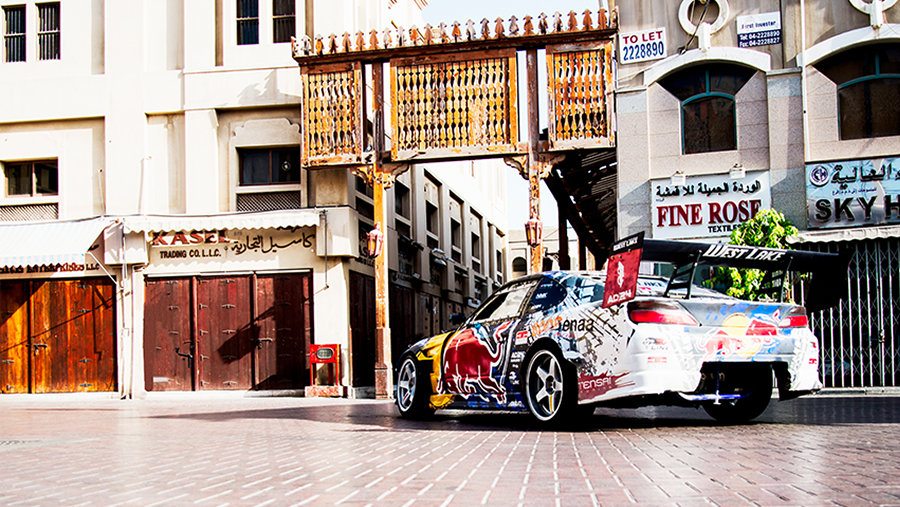 Talk us through the permission-seeking phase.
We sought permission from the Dubai Police after informing them about our intention of shooting this video for and the areas where we would be drifting. They were kind enough to let us do it, so a big thank you to them.

How safe was the experience?
In normal circumstances, we have obstacles that we need to avoid, but in this case it was the traffic we had to steer clear of. So it was slightly different but totally safe.

What was their action of people watching you drifton the Sheikh Zayed Road?
Wherever the onlookers spotted our vehicle, they took out their phones and started making videos and pictures of us drifting. There was a clear sense of excitement in the atmosphere and everyone seemed very enthusiastic to be witnessing such a spectacle. 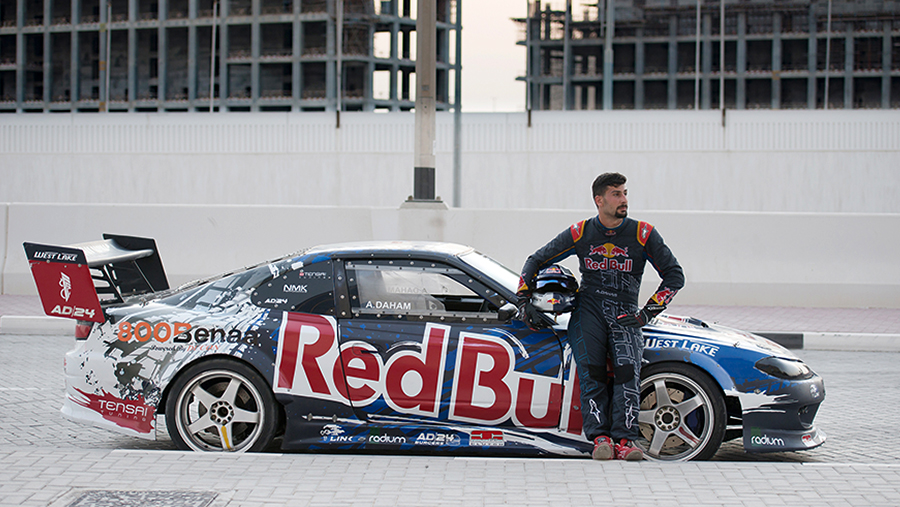 What is your message to aspiring drifters around the world?
Just keep on trying and never give up because nothing in life worth having comes easy. I tried for 5 years non-stop before Red Bull appointed me as one of their official athletes. Hard work and perseverance pays off so if you maintain that never-say-die spirit, you will eventually succeed.

An interview with Ahmad Daham
Photos by: Najib Zouein