Today I am hungry. Really teeth-grinding, hungry. I’m in the midst of week 4 of my weight loss program. Being constantly ravenously hungry is not a pleasant experience, but I have to do it. How did I get here? In July 2017, my weight was the highest it’s been in seven years, despite running over 50km every week this year. 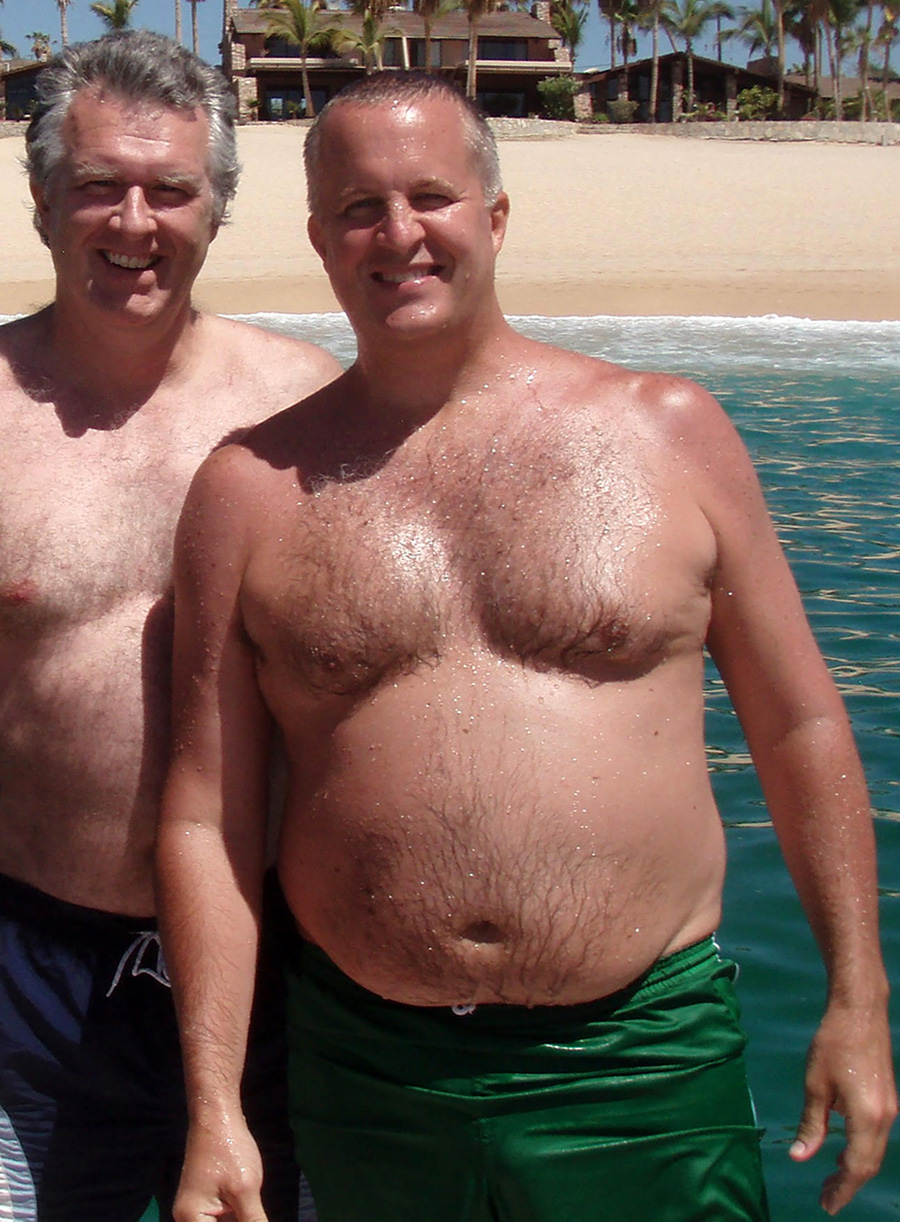 Losing weight is something almost everybody wants to do, but few people really do it. I’m not talking about losing 3-5kg – that can be a routine weekly weight fluctuation. I’m talking about losing so much weight that not only do you need a complete new wardrobe, but you must change your passport because immigration does not recognize your skinny face compared with the fat face in your passport photo. About ten years ago, I noticed that I wasn’t just ‘big’ – I was fat and getting fatter. I wasn’t happy in many aspects of my life and I needed to make some drastic changes about my health and fitness. Allow me to indulge in my weight loss adventure. 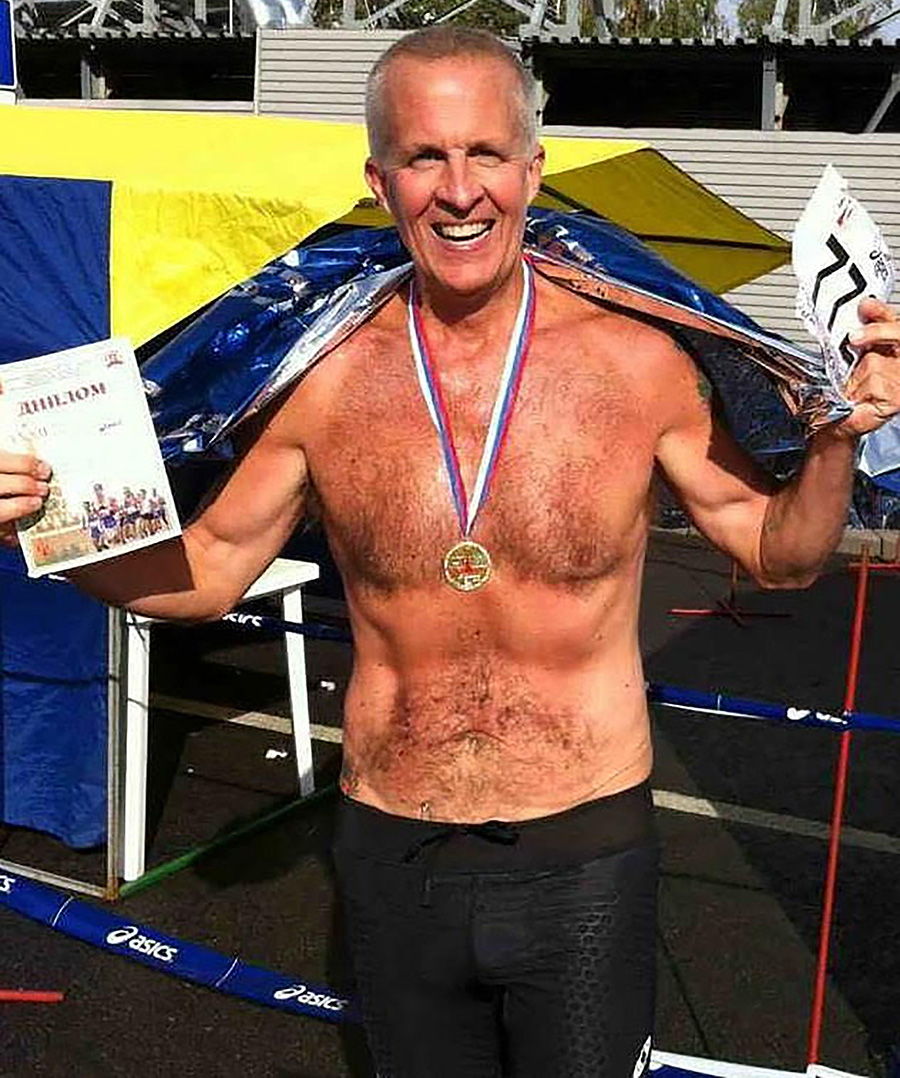 Set a Goal
I used to be fat. F-A-T. I weighed 117 kg. You know the guy on the airplane that you didn’t want to sit next to because he was so big? That was me seven years ago, when I decided to change the priorities in my life. I was driven by the desire to seek happiness by changing something in my life and I decided I should start by losing weight. I didn’t want to go on a diet, join a gym, find a nutritionist or join a “fatman” club. I hadn’t exercised in over twenty years and my jeans were US size 44, but I decided that my goal was to get a six pack stomach. 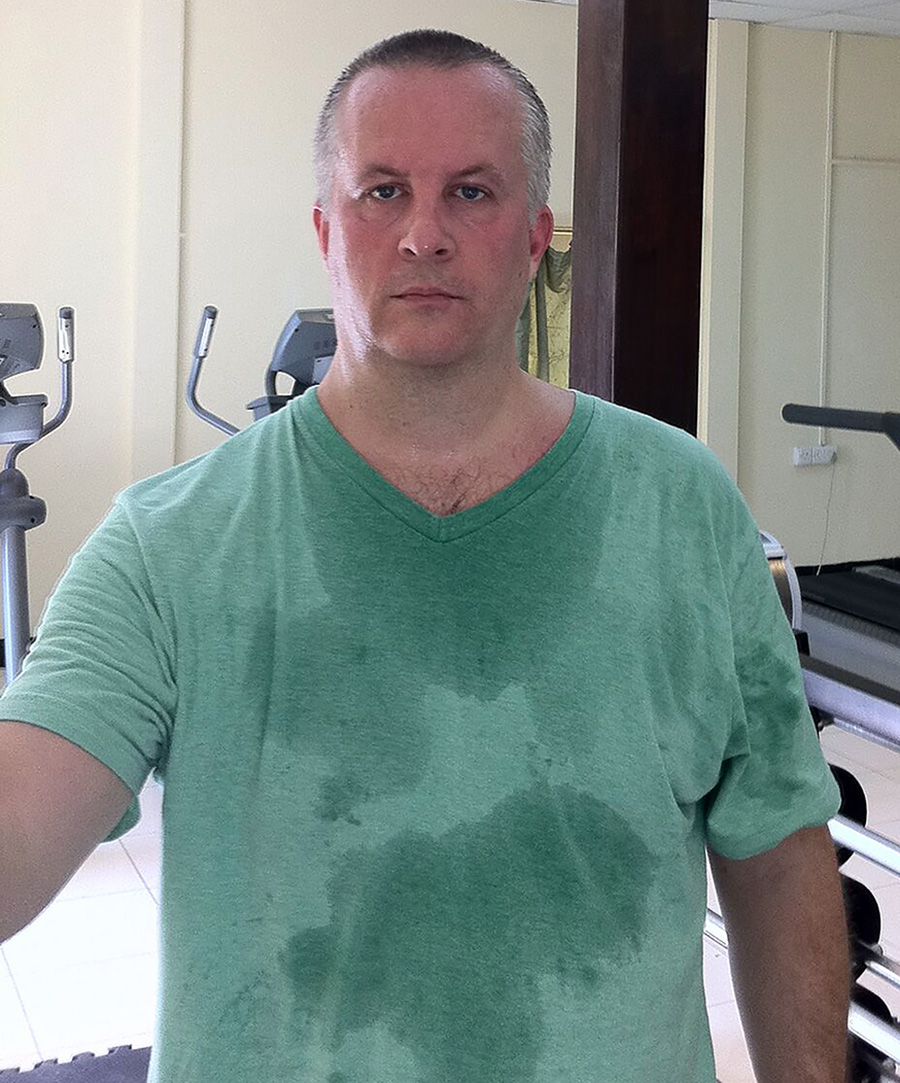 Baby Steps
Starting out was hard. There is so much bad advice available on how to lose weight miraculously. Before trying to lose weight, I decided to do stretches and walk up and down stairs in my apartment building every day. The key was consistency. Every day I exercised and tried to do at least what I did the day before. When starting out, you never know at the time if you will succeed or quit. Work hard and keep trying.

Cause and Effect
I found myself dedicating time every day for my exercises, but I wasn’t focused on what I was eating. For reasons unbeknownst to me, I began eating less – smaller portions and less often. My pants started to feel loose. Exercising daily helped me effortlessly eat less, which in turn caused me to lose weight – which in turn really encouraged me to continue exercising and thinking about what I eat. I know that I lost weight because I ate less, and that the exercise helped me eat less but I don’t feel the exercise directly contributed to the weight loss – not a scientific fact, only that it was true for me. 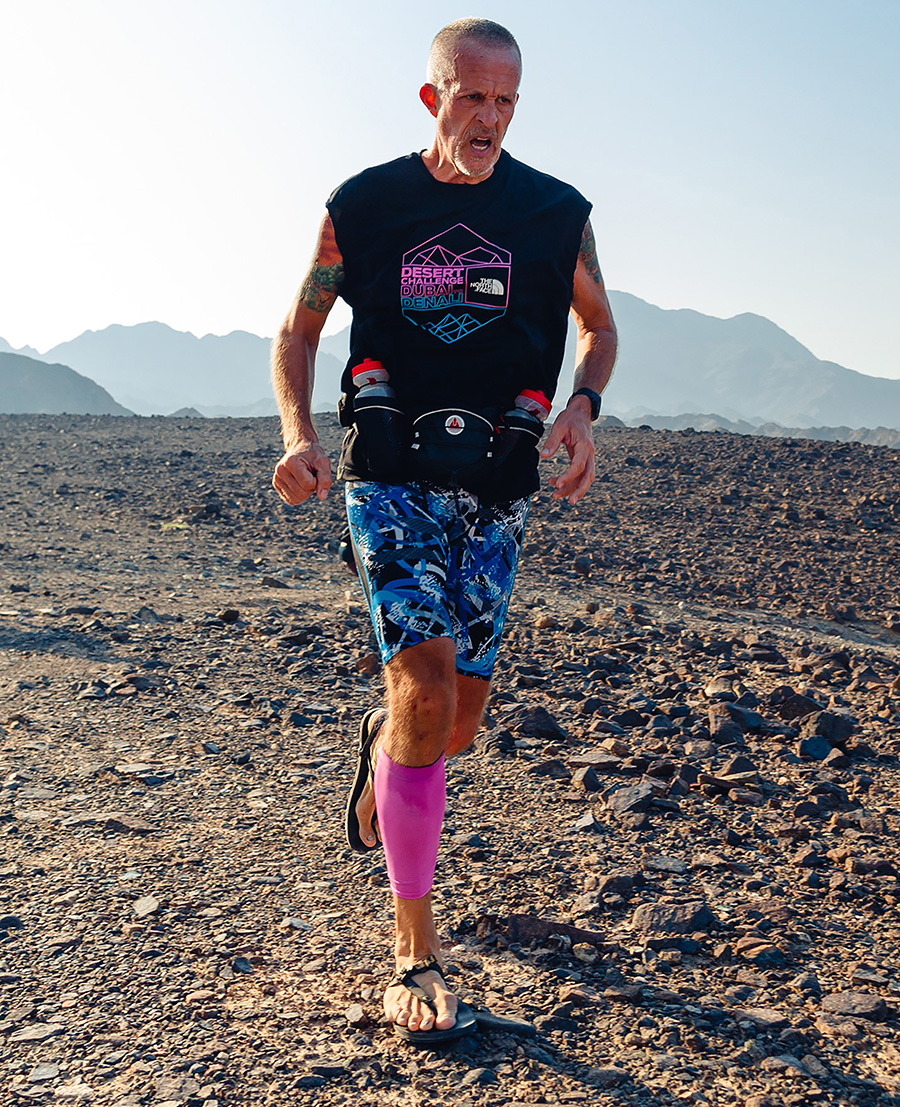 I do not “Diet”
The concept of “going on a diet” is repulsive to me. I don’t diet. Rather I restrict my nutrition intake and eliminate Bad Foods, and I don’t care if that’s just semantics: it works for me. “Going on a diet” to me implies that when you achieve your goal, you may revert to your old bad eating habits, but healthy eating is a lifestyle choice which you live with going forward. Here is a partial list of things I don’t eat: 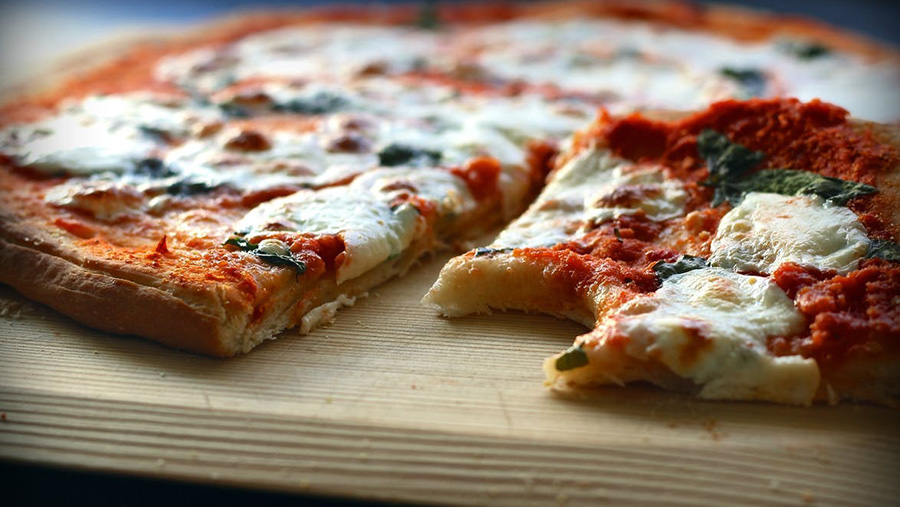 Breaking the 100kg Barrier
After six months of exercising and monitoring what I eat, the weight was noticeably dropping. My first real milestone was when I broke the 100kg barrier. I hadn’t weighed under 100kg in over twenty years. At this time, a friend recommended I read “Born to Run”, which motivated me to start running – something I’d always hated. I have been a terrible runner all my life, who hated running and was the slowest guy around, but I decided to give running a shot. Wow! I found something fun, like a new toy! Running was exciting for me because I never envisioned my “fatself” being physically capable of running.

Becoming a Runner
My initial weight loss can be attributed to eating less food, less frequently, in smaller portions and eliminating all junk food – all much harder to do in practice than to write about. At this stage, I wanted to enjoy the benefits of losing weight and that was through running. I began running every day as far as I could without stopping, which was usually about 20-25 minutes, at a very slow pace. Within six months, I was able to run 2-3 hours at a time. Running brought a smile to my face, despite the moments of discomfort and strenuous effort. 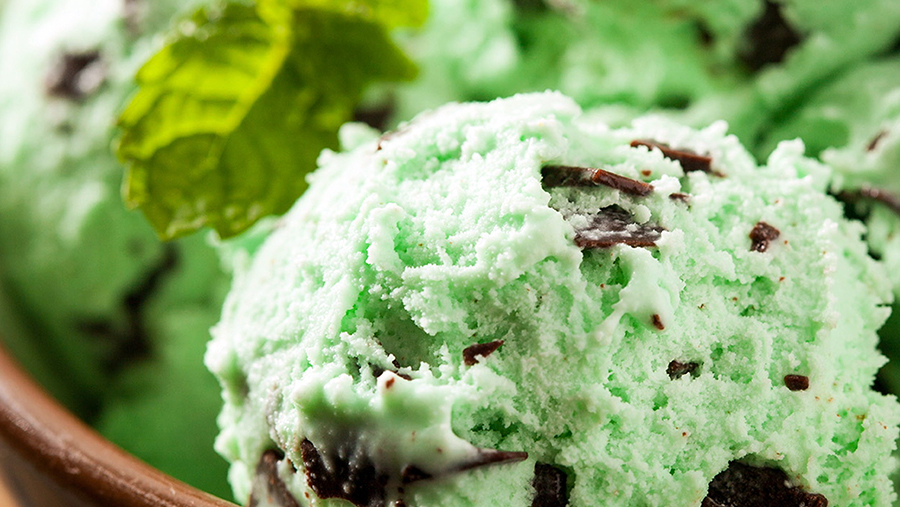 Becoming a Good Runner
When I dropped below 90kg, my best friend said to me: “That’s great you lost weight, but how are you going to keep it off?” I panicked. It never occurred to me that I would need a plan to keep the weight off! Instantly my biggest fears in life expanded from wild dogs and car accidents to now include regaining the weight I lost. I immediately started running harder, faster and farther. I found some running training schedules online and got serious about my running. The more I ran, the more I wanted to run well. This helped me to lose more weight, which also helped me to run better. My weight dropped down to 77kg – which is 40kg lower than my peak!

Becoming an Ultra marathoner
Every year I set my fitness goals and send them to my closest friends. One year I wanted to run 5km under twenty minutes – my fastest time was 20:26. One year I wanted to qualify for the Boston Marathon in 3:30, and I was thrilled to settle for 3:47 at Paris Marathon. In 2016 I wanted to become an ultra-marathoner. Over the past year and a half, I ran ten ultramarathons and nine marathons so I achieved that goal but there was one undesired side effect: I was gradually gaining weight. Let me say explicitly: I do not lose weight by running. I lose weight by eating less! 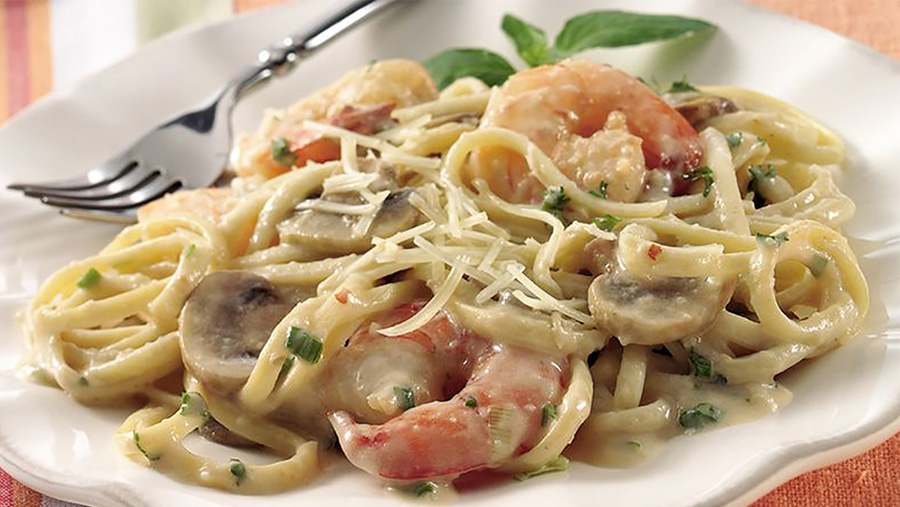 Drastic Times: Gaining Weight Back
Even though I ran over 3,000km every year for the past five years, I lost the focus of my nutrition plan. By July 2017 my weight ballooned up to over 91kg. Drastic Times Call for Drastic Measures, so I had to face my personal nightmare and get serious about getting my weight under control. Here is what I did. 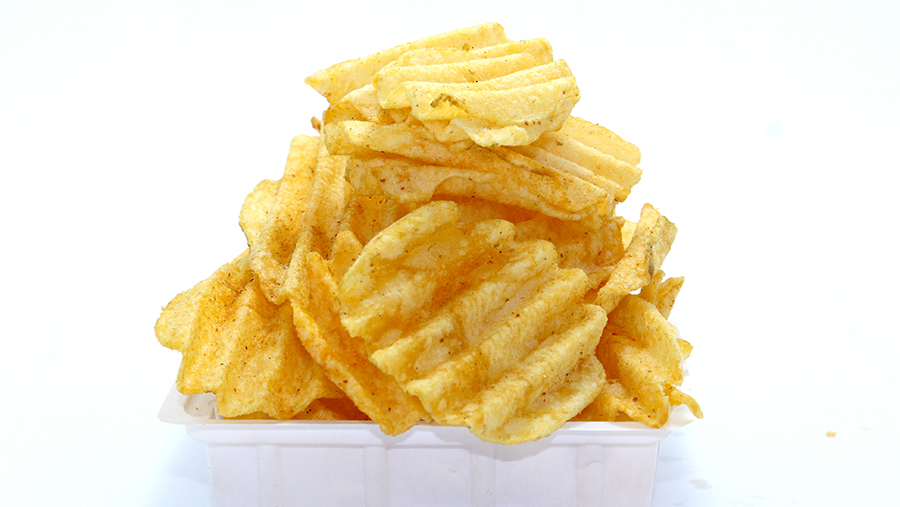 Drastic Measures: My Weight Loss ApproachPeople have different approaches to losing weight. What works for me may not work for you. What works for you may not work for me. There is only one universal secret to losing weight: Eat Less! Sure it’s important to eat good food and avoid junk food. The best way for me to lose weight it to track everything I eat with the “MyFitnessPal” app, where I record everything I eat and drink everyday. What follows are some observations I’ve noted on losing weight, based on my personal experience. Over the past four weeks, I’ve lost 8kg by consuming an average of 1,275 calories a day and running 8km every day. It’s never easy. If somebody out there knows a more effective way to lose weight, please share your secret! ■ 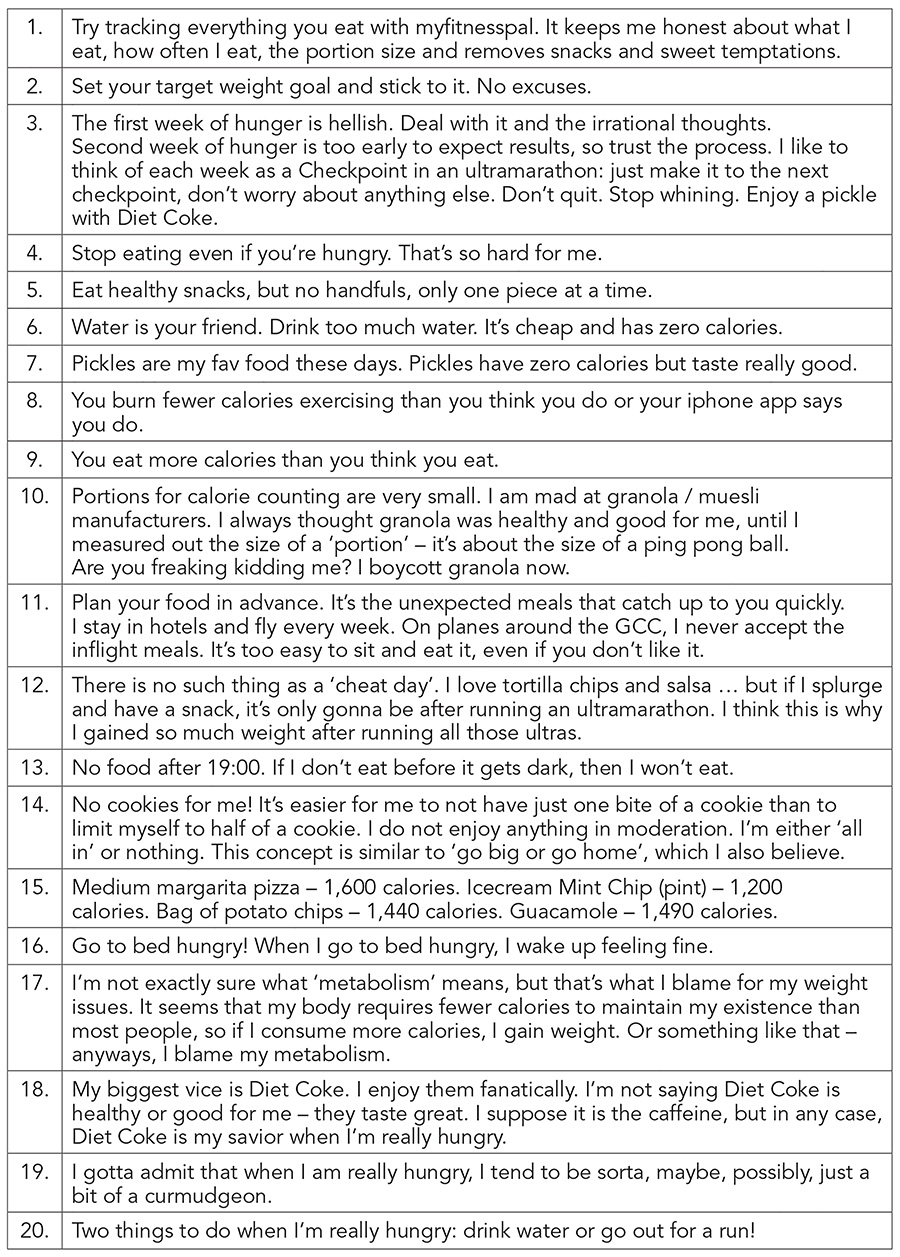