Last summer I was finally taking a week off in order to discover Armenia! Compared to my long weekend trips which I usually take, this one needed a bit of planning. So, I was getting all the information as of what is there to do and see. On the list were horse riding and paragliding. With a lush green and hilly countryside like on offer in Armenia I could not miss that! And as there are beautiful spots all over the place I decided to rent a car and go on a little road trip to discover all the places possible. With a direct flight on flydubai and visa on arrival for most nationalities Yerevan is easily accessible in just 3 hours’ time. 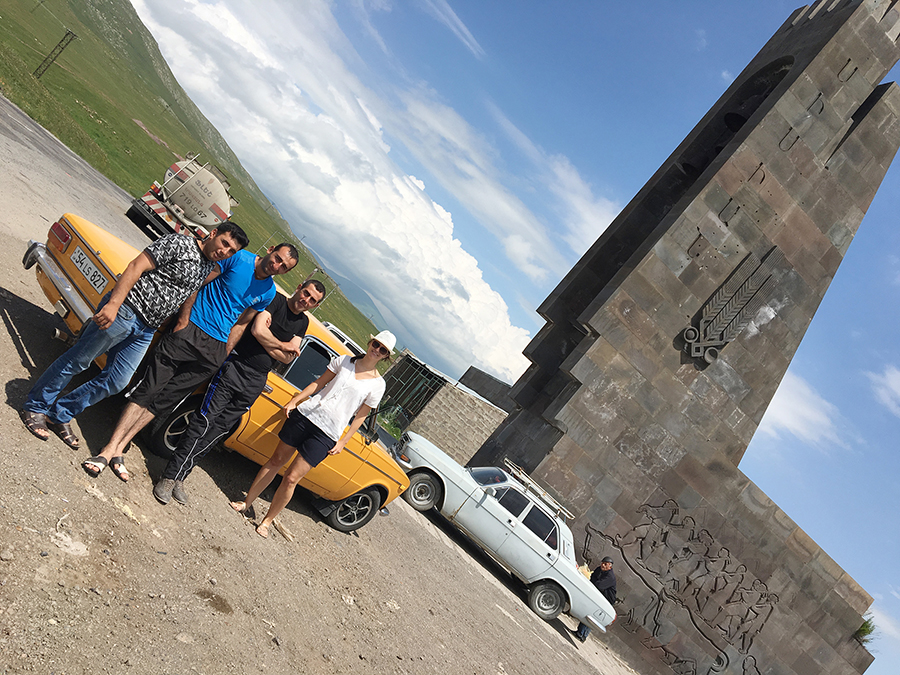 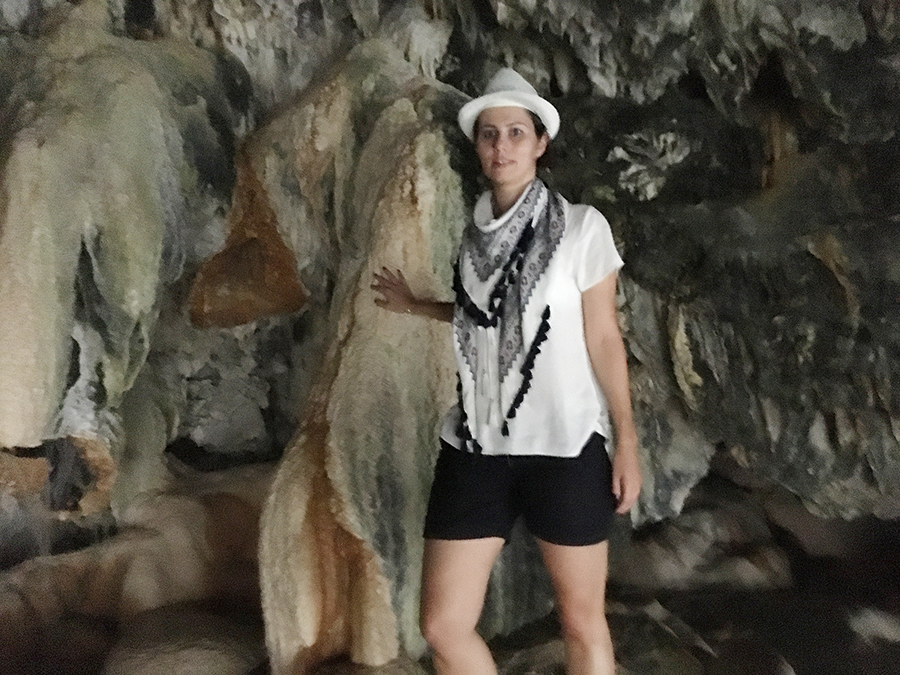 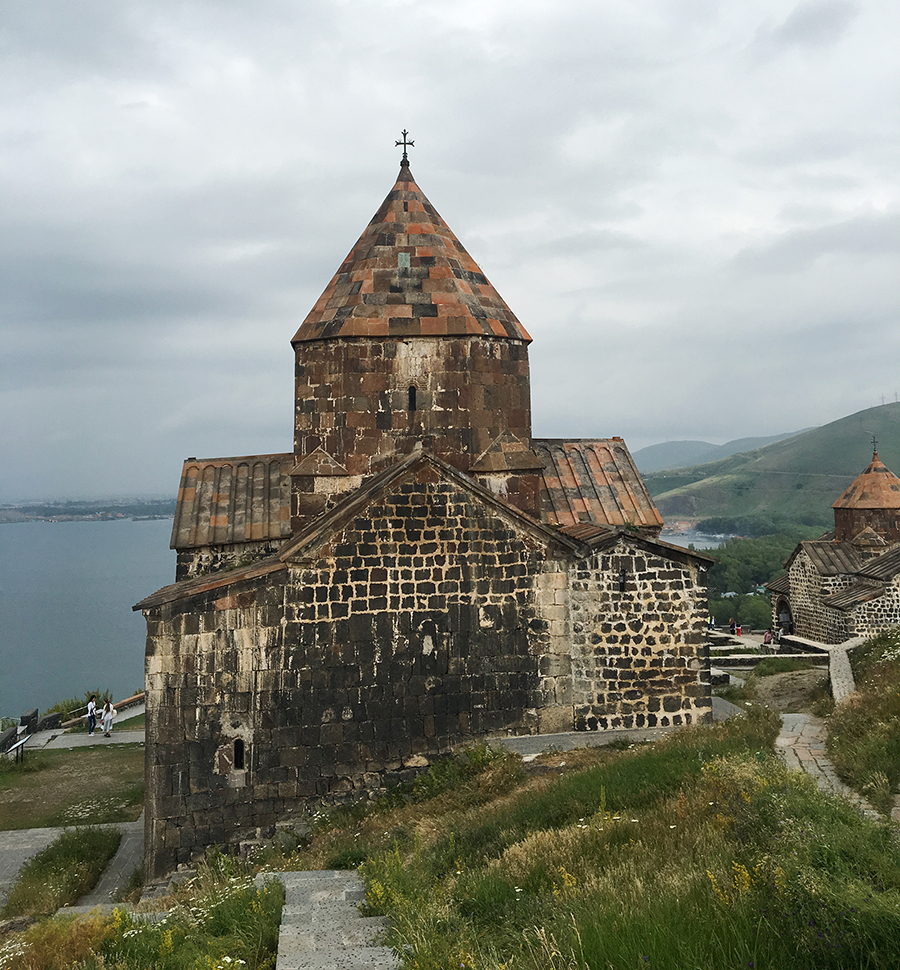 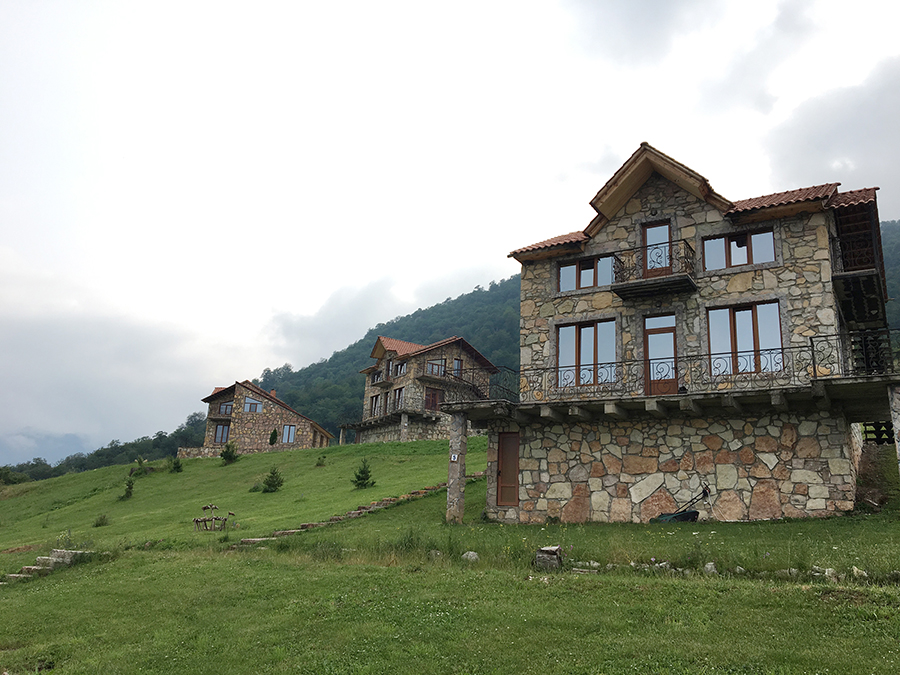 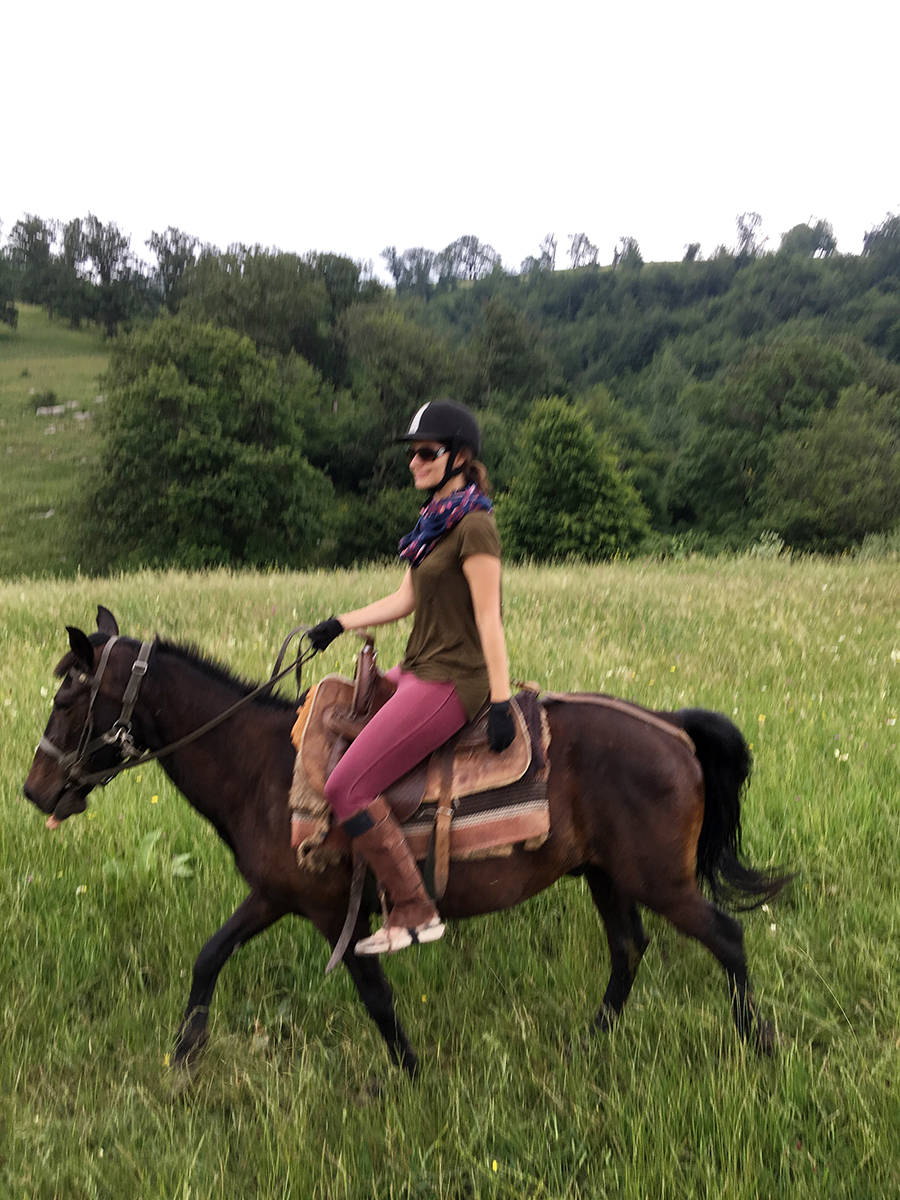 Getting the car was a fairly easy process and quite affordable. even though I decided to have a bigger car as I was not quite sure what I could be expecting outside Yerevan. Later on, I was pretty thankful for that.

Some things I tried to arrange from back home – such as the horse riding as well as the paragliding. Not being sure whether or not I would need a guide, I contacted some local travel agents which were quite helpful with the planning. In Yerevan I picked a beautiful hotel called Tufenkian Hotel. In the city centre, everything could be reached by walking. The hotel itself was built in nice and old architecture offering a pool and great breakfast. Next to the hotel there was a pretty little market – the best place to shop for souvenirs.

The Republic Square is a famous hangout spot for the local population. With the water fountains dancing in the evening it is a must visit to take some nice pictures. Walking through the city, you will pass by lots of cafes and restaurants which are very inviting! A bustling and vibrant city!

On my way to the cascade I passed the Opera house and strolled through beautiful parks and finally reached a long square which is led to the many stairs of the cascade.

I stood there in front of the 750 steps determined to climb them to the top! Thankfully many levels adorned by sculptures and fountains gave enough reasons enough to take some breaks in-between. When I reached the top, I found out that it had an indoor location as well.

It hosted the Cafesjian Museum of Art and more importantly provided escalators in both directions. Nevertheless, the sense of achievement in mastering those 750 stairs was just too good and the view from the top is so rewarding! You can see all the way to the snow-capped Mount Ararat on the Turkish side of the border. The construction of the cascade started in 1971 during the Soviet era. The second phase was only completed in 2009.

Another stop on this city tour took me to the Blue Mosque which was built in the 18th century in the Persian style. During the Soviet time it stopped its service and hosted the History Museum. After Armenia’s independence it was renovated again with the support of the Iranian government. It’s a beautiful and calming place in this vivid city. After exploring every angle of this city, I took off and started my road trip.

First, I headed southeast of the country – to the famous Tatev Church. The map showed me the distance of about 250km but I would not have expected that it would be such a tiring journey. I was happy about the 4×4 which I rented as I mastered the bumpy and perforated streets along the way. The last bit to the church was off-road with some steep mountain roads to tackle. If you don’t have an off-road car it is definitely advised to take the Wings of Tatev, touted to be one of the longest cable car rides in the world, it takes you to the other side of the mountain with terrific views! Advance booking is necessary to avoid disappointment as only a certain amount of people can hop on.

For the night you should try out the Harsnadzor Eco Resort in the area of Syunik. A very picturesque little place with beautiful views. Don’t expect anything fancy here. You will have to share the bathroom including showers as the rooms only provide the bed. But they are all in individual little huts which look like big grape barrels. A little hike and climb to the caves were a great relief after the long and rugged drive.

On the way back to Yerevan, I needed another night to recover before the next tour took me up north. This time horse riding was the main goal. I found a very nice place up in the mountains. The hotel is called Apaga Resort, but first I wanted to see the Stonehenge of Armenia which is made up of the Armenian alphabet.

It’s a bit off the route where I actually wanted to go but nevertheless a nice spot for pictures just 40 minutes outside Yerevan itself. The weather going up north can be quite unpredictable. One minute amazing sunshine accompanied me on the way and the next it was hailing big ice balls just to clear up right afterwards. Reaching Lake Sevan, I wished there was extra time to take a little boat tour. Nevertheless, there was enough time to climb up to Hayravank Monastry. It is a very popular tourist attraction!

Afterwards, I was on the road again and driving through the great mountainous landscape, I could not stop being stunned. The last bit of the way to the resort was off road and quite steep again. I was happy I reached the place before sunset. A very friendly welcome and I dropped dead in my bead.

The next morning I peeked through the dazzling views out my window. I could not believe that I am here. After a rich breakfast I was ready to go on a ride through the fields and across the country. It had been long time since I rode through such lush greenery. I took a stop on the way to rest and feed the horses and to breathe in the intoxicating beauty of the place. The hotel also has three ziplines if you are looking for some adrenaline.

The next day I was already on the way back to the capital. Just to take some break from driving, I was strolled around the parks of Yerevan. Another activity on my to-do list fwas Paragliding. So, a bit outside of the city, I met my pilot. We went to the Highlands and on a foggy day we started our flight. I love this feeling of flying like a bird! We went low and high over the hills full of cows. Such a wonderful end to this trip.

Armenia is a great place to visit with so many activities on offer. If you need a small break or even if you are planning to spend some time away it is definitely worth it! ■ 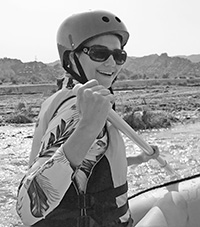