The German rider Marcel Kittel (Etixx – Quick Step) has won the third edition of Dubai Tour, taking the race leader’s Blue Jersey thanks to victory in a bunch sprint at the fourth and final stage, crossing the line first in the Business Bay area after 137km of racing. On the podium he received the Circle of Stars, the winner’s trophy, from HH Sheikh Mansoor bin Mohammed bin Rashid Al Maktoum. 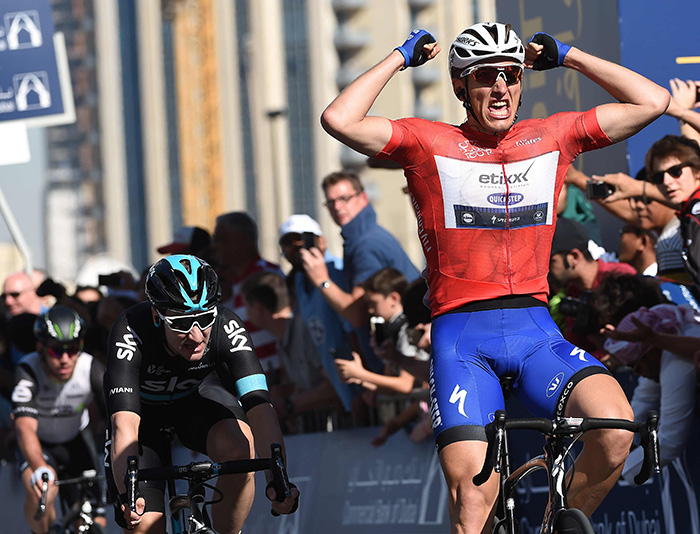 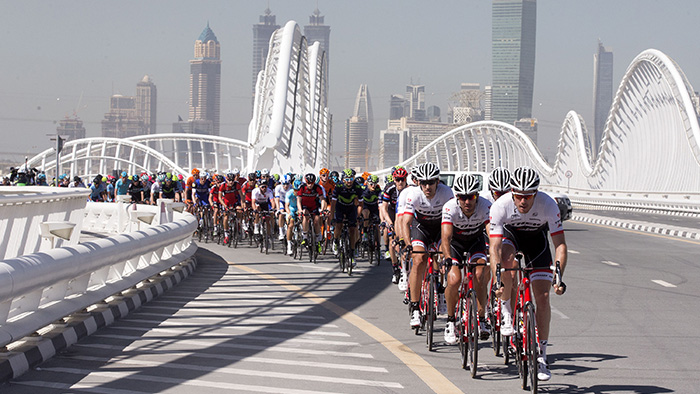 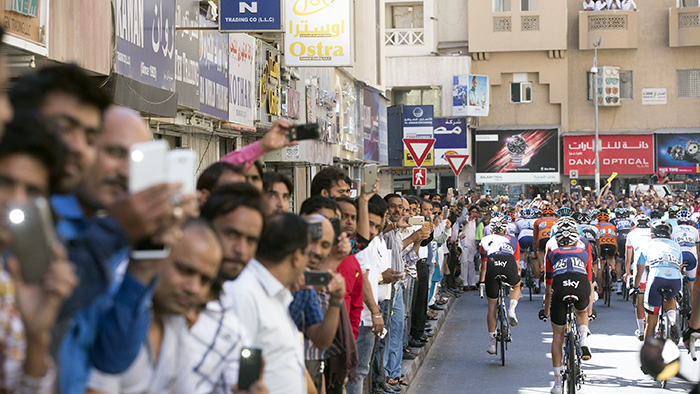 Speaking seconds after the stage finish, a victorious Marcel Kittel said: “I’m really, really happy. I was dreaming about this moment. I really wanted this. My team was fantastic all day and we did an incredible job to beat all the other teams, staying calm and attacking at the right moment. It’s a great way to finish the Dubai Tour and my first race with Etixx – Quick Step. There wasn’t any major tactic to stop Nizzolo – we just said it’s all or nothing and fully concentrated on the final sprint. Our entire plan was centred on that goal. We hoped it would happen like this and it’s amazing. My confidence is a thousand times higher than one year ago [a season plagued by injury]. I’m incredibly proud to start 2016 like this. This win in Dubai is a perfect base to start the season.” 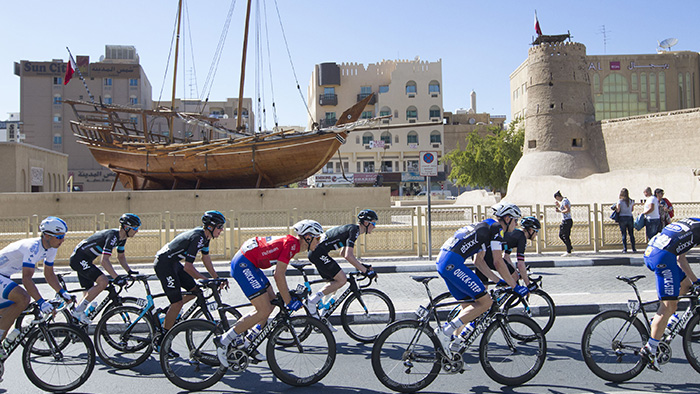