A pristine, untouched, unspoilt pocket of Oman —the most breathtaking desert I have ever seen!

Making the most of a much needed long Eid weekend, I jumped at the opportunity to explore a new area of Oman slightly off the beaten track, and away from the main Eid tourist hot spots. A plan was formulated with a group of friends in several cars to have a road trip leaving from Dubai, taking in the old favourite of the Ras Al Hadd area beaches, before moving south through Wahiba Sands, to end up at the area known as the Sugar Dunes. 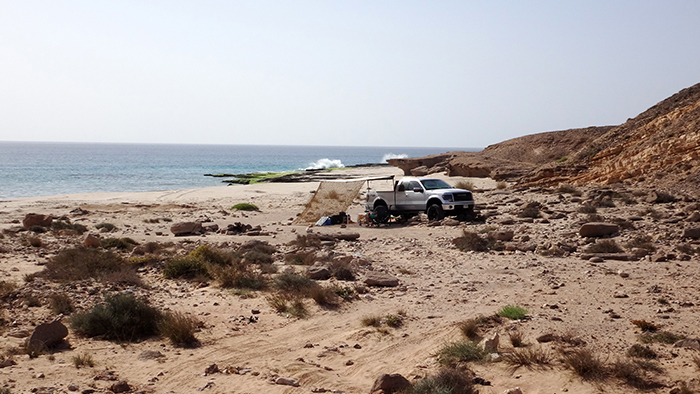 As with all the best made plans, the various other people dropped out at the very last moment, leaving us free to do a solo blast driving through the night, and so avoiding the holiday queues at the Al Ain border.

We arrived at our favourite beach near Ras Al Hadd at 3:30 a.m. and went to bed to the sound of waves and turtles digging their nests in the nearby sand. After a peaceful full day and night on the beach, with only the turtles, and one of the resident Giant Crab Spiders for company, we decided to carry on with the original plan, and cross Wahiba Sands desert, solo. 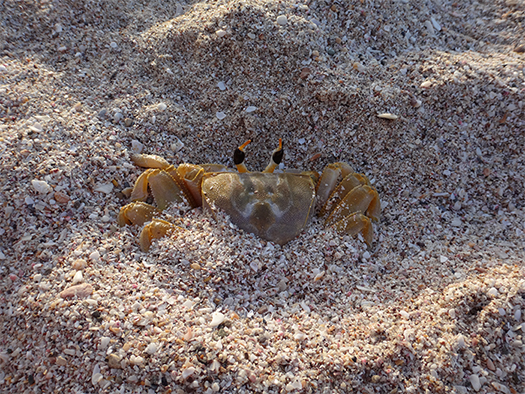 This is not a decision to be taken lightly, however we were very experienced in desert driving, had enough water, supplies, shade and all the necessary recovery gear needed. We also had good routes and knew what to expect after supporting the first fatbike crossing of Wahiba a year or two earlier. The vastness, isolation and massive horizons of Wahiba Sands are always breathtaking; we made the full 140km crossing from north to south without incident and without seeing another car! (Which really demonstrates the need to be fully self-sufficient on such a crossing) 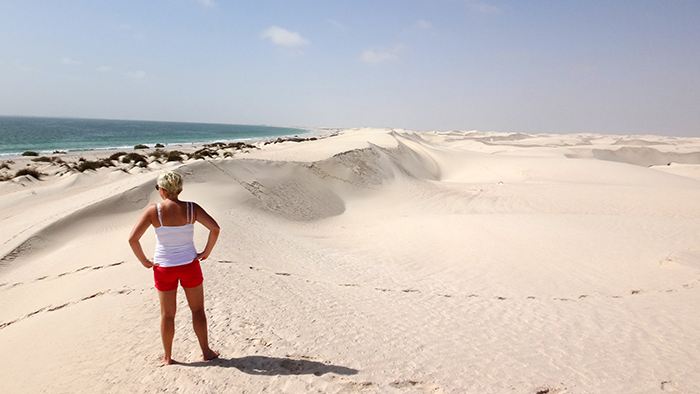 The ultimate goal of the trip was to reach the area known as Sugar Dunes, just to the south of the isolated fishing village of Al Khaluf. On the approach to Al Khaluf the landscape turns to a harsh moonscape with white sand interspersed with dark jagged bedrock, before eventually with the ocean on the left, the village of Al Khaluf comes into view with a large fleet of fishing dhows moored offshore. The village has a nice authentic character with many outbuildings skilfully made with thatched walls of dried palms, something I have not seen in any other areas of Oman.

After passing through Al Khaluf, the route to the Sugar Dunes ventures off-road for about 15km along the beach where the sand is very soft requiring tyres to be adequately deflated and momentum to be maintained at all costs. Unfortunately the beach was littered with not only the ubiquitous plastic bottles and flotsam and jetsam, but also countless dead turtles, no doubt falling victim to the plastic waste that now seems to blight even the most remote corners of the oceans. 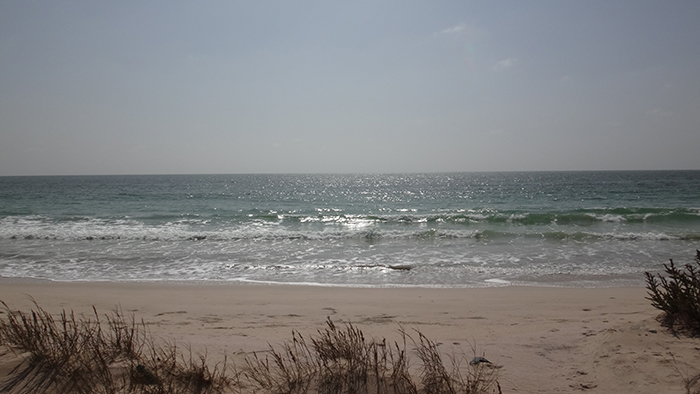 This coast is often windy and a favourite for kite surfers, sheltered from the largest swells by the more well-known kite surfing destination of Masirah Island.

Although known as the Sugar Dunes due to the beautiful bright white crystalline nature of the dunes, the sand, is actually much better described as flour due to the super soft and fluffy nature of the sand, which, although it makes it almost impossible to drive through, is just made for walking barefoot! Even on a hot summer’s day the sand is so reflective it stays relatively cool to the touch! 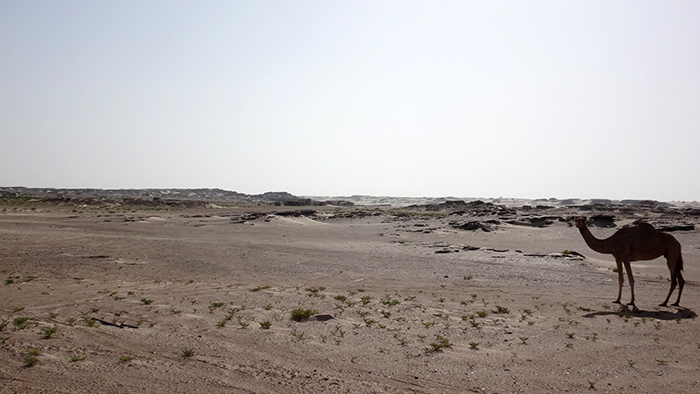 A visit to the Sugar Dunes is highly recommended during your time in the Gulf. You and your 4×4 need to be capable for off road, and it is highly recommended that you are at least a two car convoy as the sand is soft and the chances of getting stuck are high. It’s a long 8-9 hour drive direct from Dubai, but the rewards are an area of endless untouched beaches, that most people haven’t even heard of! 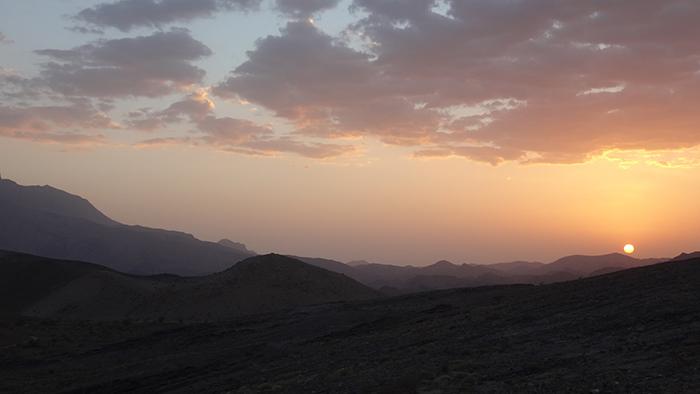