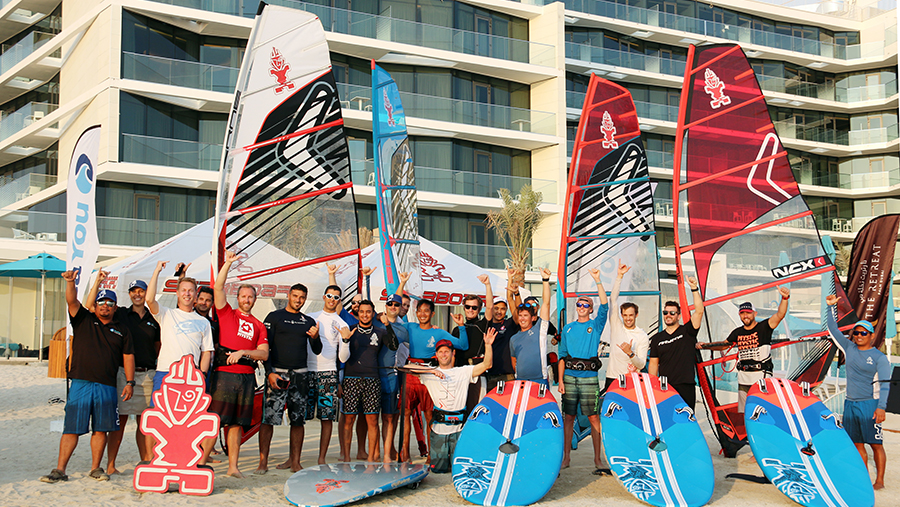 Over 15 top local windsurfers from the UAE were invited to the launch where they were treated to a free seminar from Starboard’s head of board design, Tiesda You and Thewes De Boer from Severne Sails. 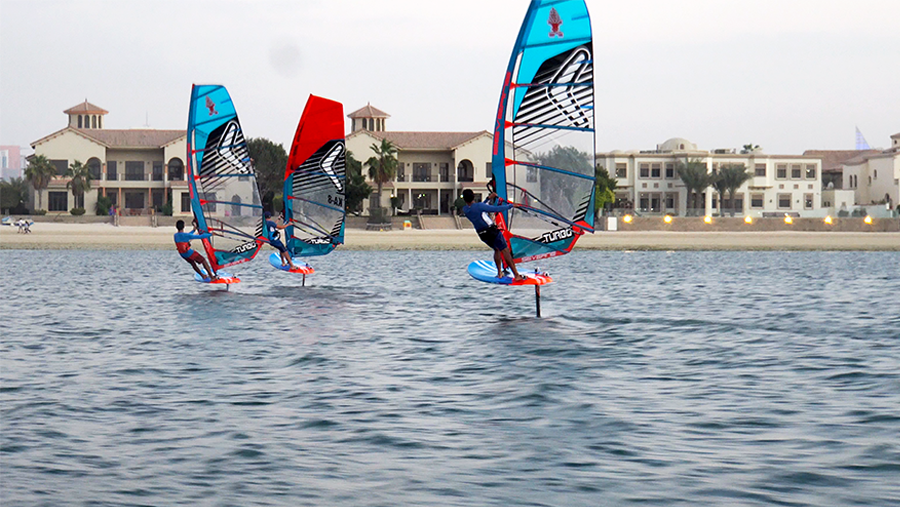 Windsurfers also got the chance to try the all new Starboard foil 147 Technora and the Ultracore reflex carbon board with the GT and race foil as well as the all-new NCX and Turbo sail from Severne sails. Headquartered in Thailand, Starboard have made a name for itself for becoming the leading SUP, surf and windsurf brand in the world having over 68 distributors worldwide selling some of the best boards in the market. Before the launch, Starboard’s head of design Tiesda You was quoted as saying; ‘Flying over the sea without a sound, zipping along silently close to thirty knots. What could be more fun? The foil adventure begins’. 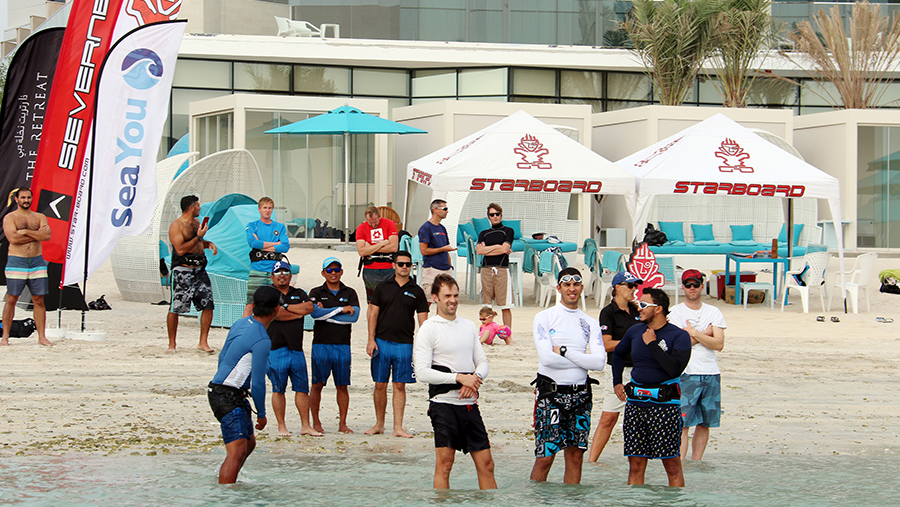 It takes very little wind to lift the board from 6 knots and once you are up on the foil, the feeling you get is as if you’re floating above the water.

Star Board’s foil center will be based out of the Palm Jumeirah, a man-made island in Dubai home to many luxury hotels and homes. The foil center will be a one of a kind and a first to the Middle East which will be managed by SeaYou Dubai, a non-motorised water sports center that have been operating in the UAE the last 5 years. 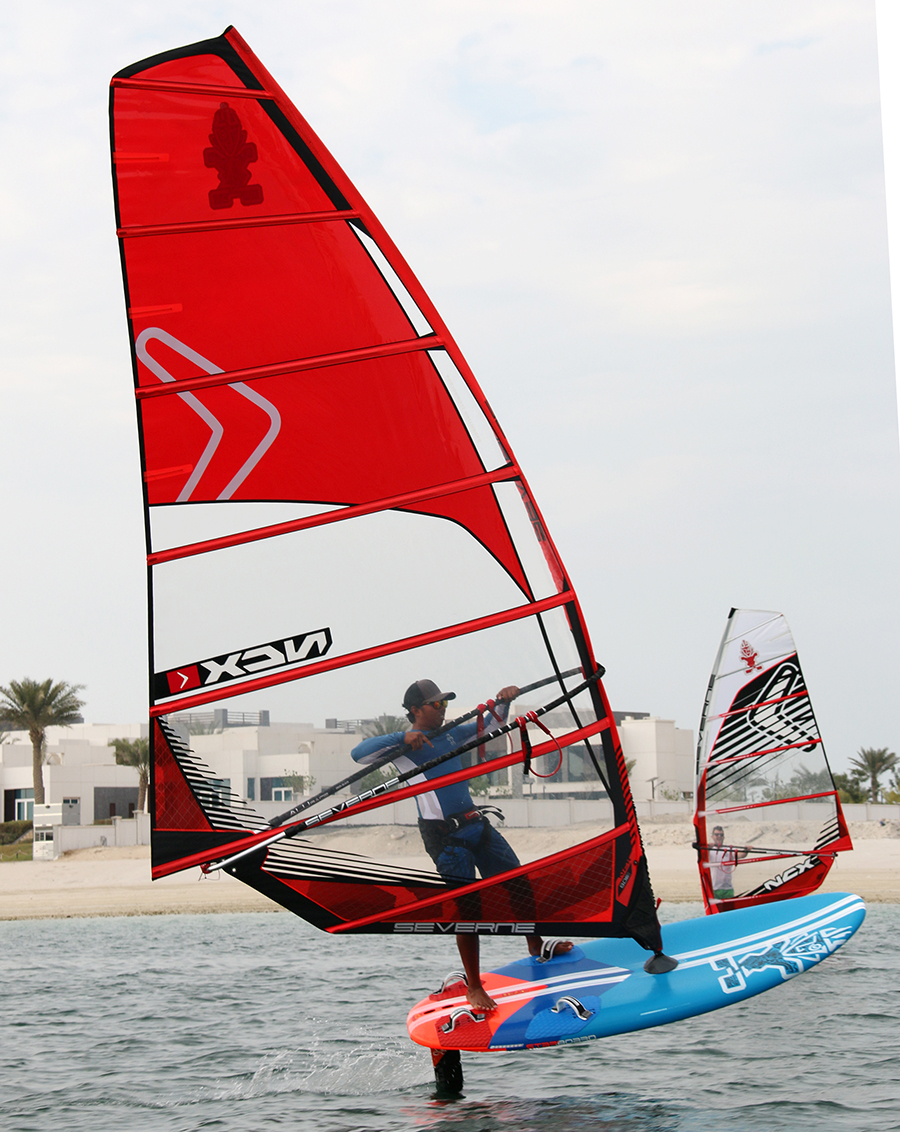 To attract windsurfers around the world, SeaYou Dubai will partner up with a 5-star hotel to put together attractive hotel & flight packages which will see guests from all over the world flying to Dubai and experience Starboard’s first ever foil center. 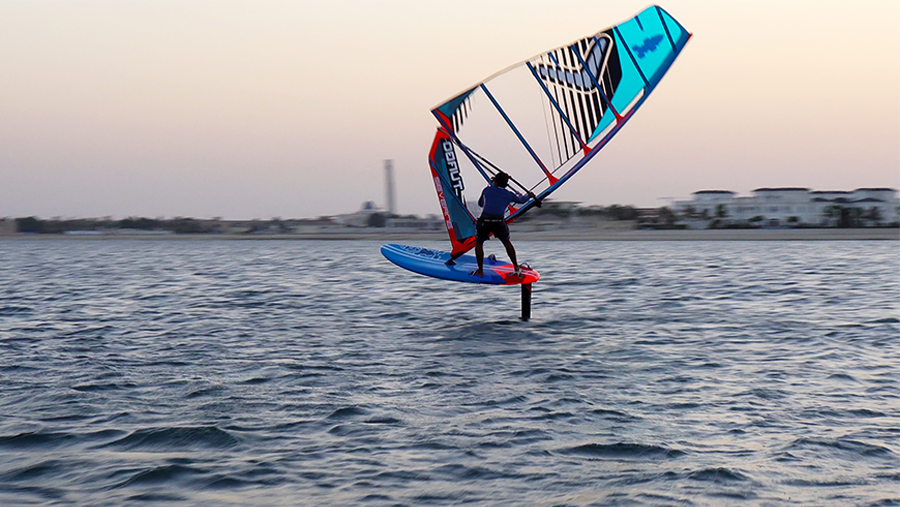 Guests, from beginners to experienced windsurfers, will get to enjoy lessons and rentals on Starboard’s newest foil collection with all the Starboard foils available on site.

For more information and photos check out www.starboardfoilcenter.com ■