I’ve been using Hero 4 Black and Silver and got the hang of its settings after a while, so when I found out about Hero 5 Black I really wanted to see how it’s UI is different and “improved” from the last one. I was actually blown away with its ease of use. 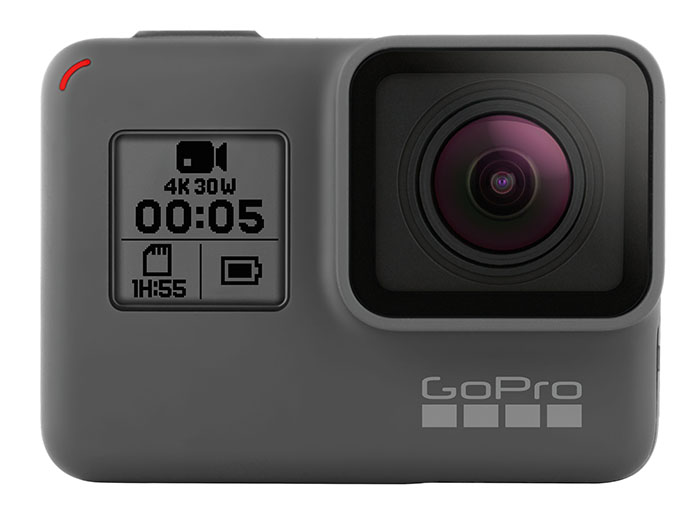 When you turn on the camera for the first time, it gives you a short tutorial on which button does what and later tells you about the apps available by GoPro, such as Capture and QUIK. I personally liked QUIK a lot since it’s way easier to make videos with it now. The UI is pretty straightforward; what you see you click and you’re taken into its menu. It’s sometimes a hit and miss thing but generally I found that to be a problem either with dirty hands or a smudgy screen.

The new Hero 5 now has so called “Voice Control” which GoPro claims to be a game changer, but in my opinion it only helps a little. It works with anyone’s voice, so that means many people are going to mess with you saying phrases like “GoPro shoot burst” and your camera will get busy shooting. The good news is it’s really easy to disable it by swiping down on the screen and tapping the figure with a speaking icon.
It does help in getting better selfies, since there’s no shake and you don’t need a remote for this. GoPro is also selling a Voice Control activated remote called “Remo” as well which will work in a similar way. As of now only, seven languages are supported but GoPro says that it’s working really hard to incorporate more languages such as Arabic and Russian. So that’s something to look forward to. 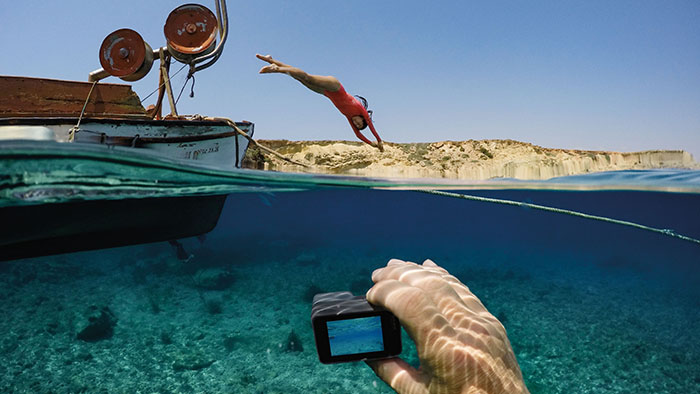 The Hero 5 now has GPS which does record telemetry data (firmware updated late November) like G-force, altitude, speed, direction etc. It also has always-on Bluetooth so it’s ready to connect to your smartphone really easily. GoPro claims it only drains 2 percent of your total battery which is really impressive.

There’s also new Video Stabilisation. This is only EIS (Electronic Image Stabilisation) and not OIS (Optical Image Stabilisation), but the results are still far greater than what I’ve seen on previous GoPros. The supported resolution is only 2.7K on Black and 1080p on Session, but if you’re a professional and want 4K stabilised video then you’ll have to wait for the KARMA Grip.

Then you have a new FOV called “Linear FOV” which enables users to record a flat video or take a photo without having to post edit it to remove that fisheye effect. This feature is now also available on Hero 4 cameras after a firmware update. I still like the Wide FOV so for me it’s not necessary to have this feature, but it’s good that it’s now built-in.

The actual design of Hero 5 is nothing compared to how the Hero 4 used to be. Waterproof without housing, removable side door and lens. These things are going to help a lot of users who want to use their camera for longer periods of time without having to buy an extra skeleton housing or frame like on Hero 4. It means that one can access the charging port while your camera is mounted, and makes it easy if you want to use a third party lens on your camera (because many companies are definitely going to make these).

The battery is new and “improved”. It has a smart chip now, so rather than showing you bars of how much juice you’ve got left it shows you percentage. The Hero 5 now only works with the GoPro batteries only as GoPro claims their users faced a lot of problems because of cheap batteries, so now they’ve made their own battery a lot cheaper than the last one.

The Hero 5 has three microphones which means way better audio with your awesome footage, and you can set it manually to either record stereo sound or use it to reduce wind noise. 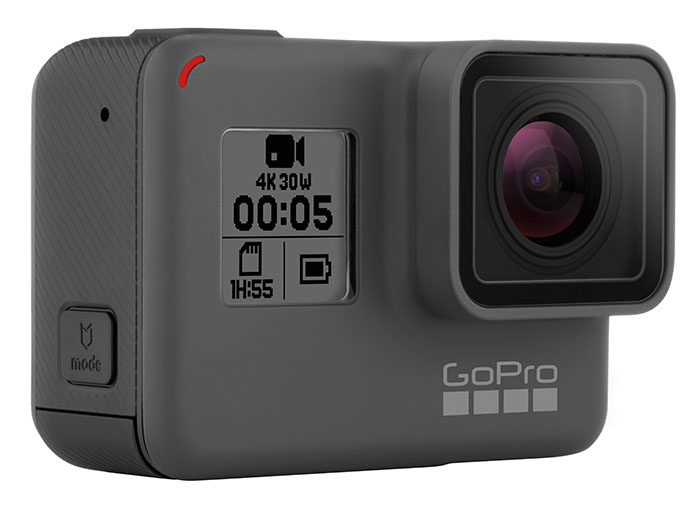 Personally I love the new waterproof design and One-Button control but I still miss having the option to disable it and to quickly enable WiFi from the side button, which you can’t do anymore.

All in all, the Hero 5 is great and GoPro is working on further improving it by firmware updates. If you’re using a Hero2 or Hero3 I think it’s time to upgrade since you’ll be getting better footage with these now, but if you’re still using a Hero4 black/silver then think if you really need that voice control, stabilised video and waterproof camera. If yes, then go for it. Otherwise, you’re still good for another year with your current gear.