SeaYou’s Non-Stop Action on the Water!

The racing area inside Palm Jumeirah was an amazing spot to host the race thanks to Nakheel’s support. The race was launched at 2:00 p.m. from Sofitel the Palm Resort & Spa’ s Beach in good wind conditions as it was a great windy day with around 20knots, which is not usual on Palm Jumeirah! Participants were from nine different countries; all the results have been registered on the Phantom 295 International rank system. Makram Daouk, Bruno El Adm and Samir Tiriki were the first three to cross the line respectively and were awarded with trophies and medals and gifts from Starboard Apparel. An open buffet and drinks was offered for all the participants. 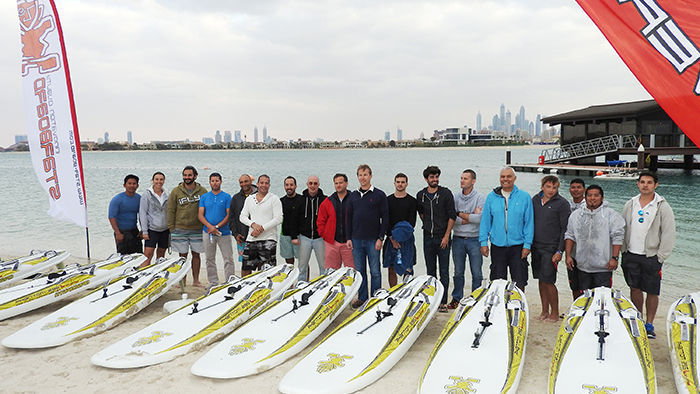 On the very same windy weekend, Mike White, a sailing instructor who is very active in the Middle East had also organized a Middle East Windsurf and Kitesurf Speed Challenge where all windsurfers and kite surfers anywhere in the GCC could participate from their place by recording their GPS speed records on the Windsurf Arabia Facebook group and he expanded this idea to the Middle East Windsurf Light Wind Freestyle Competition which is open to all until April 10th 2016! 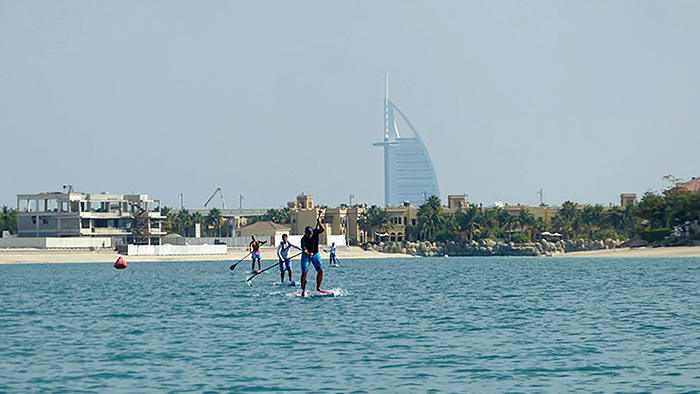 Windsurfing is becoming more and more popular in the GCC.! Windsurfing kit is available through SeaYou who are the exclusive dealer for StarBoard Windsurfing and Severne sails. 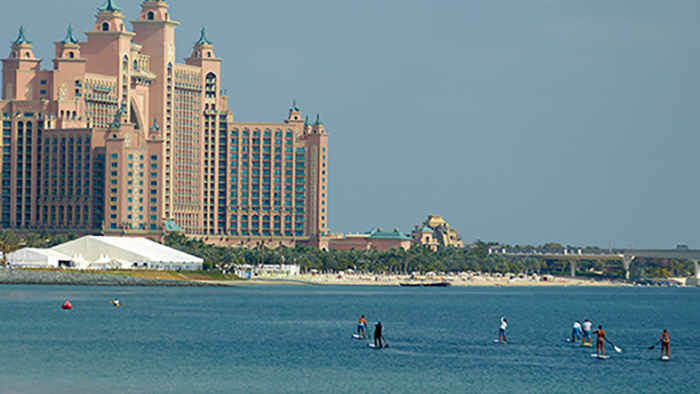 Next SeaYou Watersport Challenge will be back on April 29th 2016 at Palm Jebel Ali for SUP, windsurfing and dinghy races. Stay tuned for more information on www.seayou.ae