The Hero 5 is GoPro’s latest and greatest. The design has been revised from the Hero Session which users loved for its size and ruggedness. The recording capabilities of Hero 5 Session have been bumped up to record stunning 4K videos at 30 fps and slow motion 1080p at 90fps. But that’s not all…the camera can now take burst photos at 30 frames per second as well. The camera lens is now 10 Megapixels rather than 8MP from the previous Session. It has a Simple One Button control which enables users to instantly start capturing at the press of a single button. 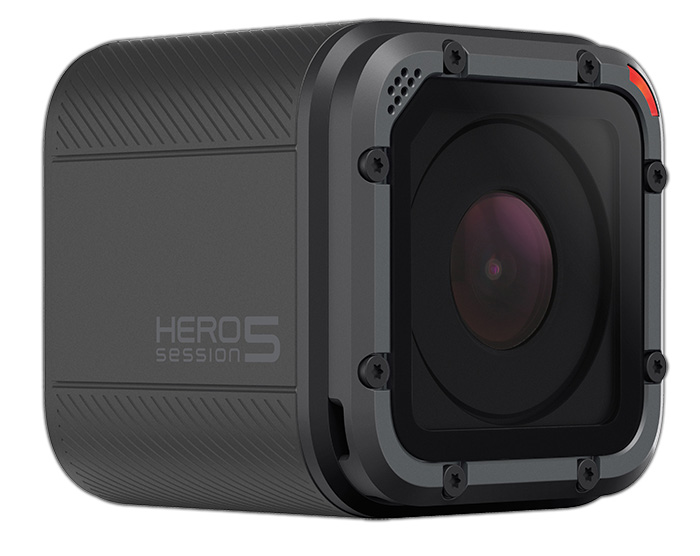 All of these features have been there, in a way, in the previous session; however, what’s really new in the Hero 5 Session is the Video Stabilisation and Voice Control features. The Video stabilisation is not Optical but the resulting video is stunning nonetheless as this was one of the things missing from all GoPro cameras. The voice control works with specific commands like “GoPro Start Recording” or, “GoPro Take a photo” to take a photo. The hot word is “GoPro” and it has to be said at the start of each command. There are 12 commands in total and these work in seven different languages. So even if your camera is out of reach you can give it commands with just your voice. All of this is done by using the onboard pair of microphones on camera which also help reduce wind noise in your recordings. You can even use the Remo (sold separately) to control your camera with your voice from distances of up to 10 meters. 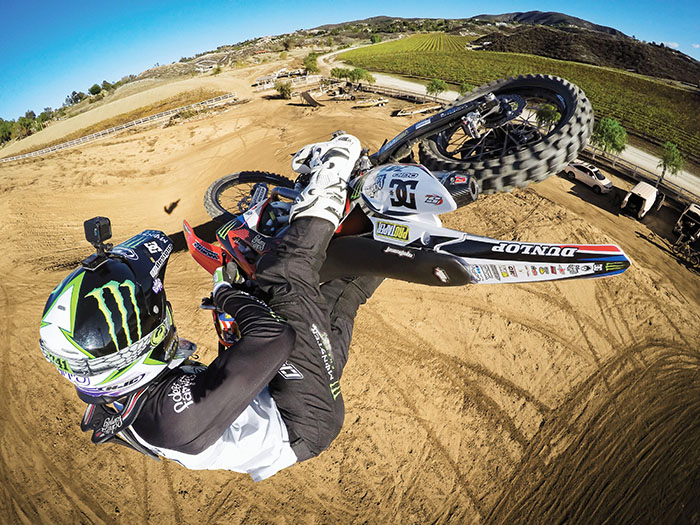 The Hero 5 Session lacks a touch display, but that doesn’t mean that you can’t see what you’re doing. The LCD monitor now shows more information and you can access all modes on the camera itself. There’s built-in Wi-Fi and Bluetooth in the camera which helps you connect to GoPro’s updated “Capture” app through which you can get a live preview, change settings and see the content already present on your memory card.

In the recording department, GoPro has introduced a new FOV (field of view) in their Hero 5 lineup and it’s called LINEAR FOV. As the name suggests, the recording in this one is flat but not as wide as the Super View. So if you were never a fan of the fisheye effect there’s now a way to get rid of it. 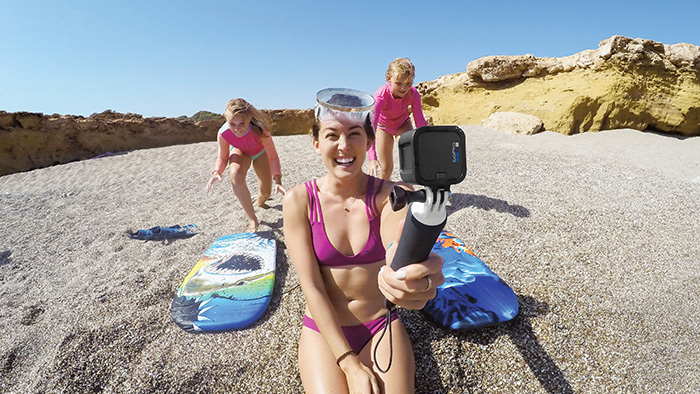 The built-in battery is the same as the last Session (1000 mAh) but now has the advantage of Type C USB which means it charges faster; up to three times faster than the previous model. So whenever you want to head out you can use the Supercharger (sold separately) to quickly charge it. 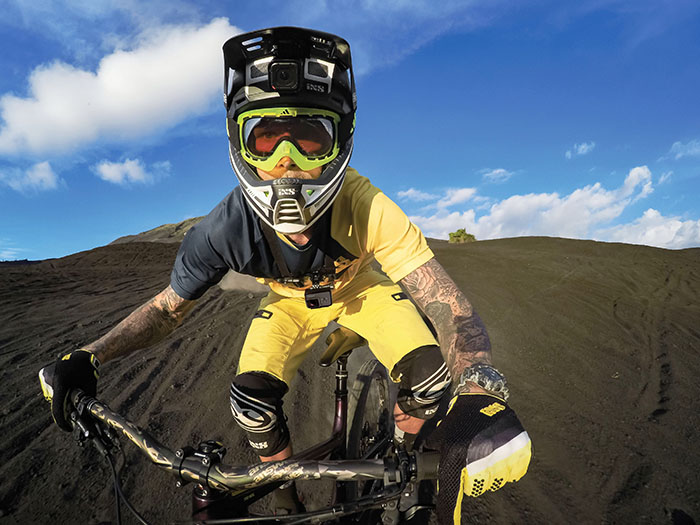 The Hero 5 can also take a memory card of up to 128GB which means that you can keep on recording without having to worry about running out of memory or frequently having to change memory cards, perhaps missing crucial moments of action.

The Hero 5 Session and Hero 5 Black now come with an Auto Upload feature which starts working whenever you connect your camera to any power supply. It seamlessly uploads your content to your GoPro Plus account and can be accessed from GoPro apps like Capture, QUIK and QUIK Desktop. GoPro Plus is free for 2 months after that it is $5/month.