We all know about HERO5 Black and HERO5 Session. People loved the redesign and the new added functionalities. GoPro has come with its all new HERO6 Black which fills in the gaps which HERO5 lacked to do. 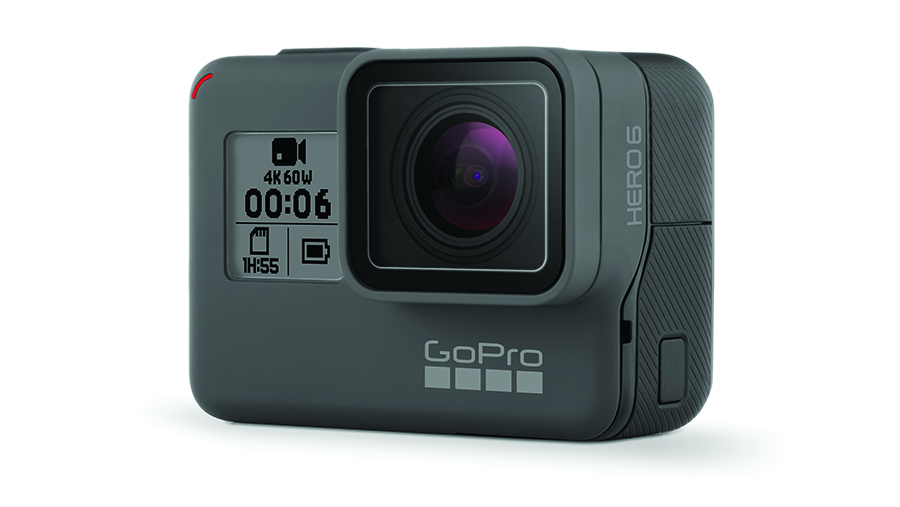 The HERO 6 Black follows the same design as last year which means that all your HERO5 accessories and of course batteries will work with it. HERO6 Black transforms your adventures into incredible QuikStories right on your phone with its all-new GP1 Chip, next level video stabilization and twice the performance, looking good has never been so easy. Add voice control and durable waterproof design. HERO6 Black is the ultimate GoPro for sharing life as you like it.

GoPro has rolled out their new QuikStories Feature to the existing HERO5 cameras and with HERO6 its pre-enabled. The camera sends the footage to your phone where the app transforms it into a stunning video – automatically, your phone just has to be connected to the camera to make use of this feature. QuikStories work really well with HERO6 Black since it has the faster offloading speeds (3 times faster) with 5GHz Wi-Fi. 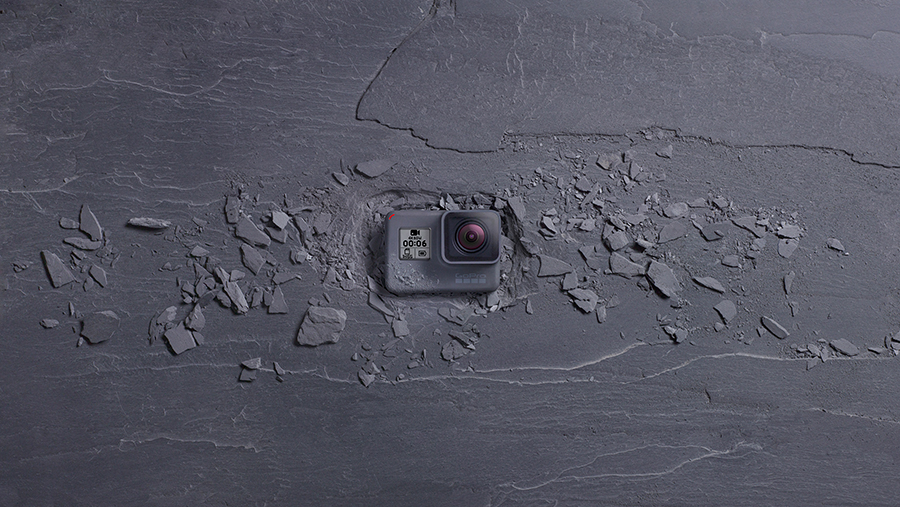 The performance of the camera has also been bumped up record 4K @ 60fps and 1080p @ 240fps which is twice what HERO5 Black shoots right now. With all new GP1 chip optimized for GoPro capture, HERO6 Black delivers vastly improved image quality and smooth, stabilized footage. HDR is finally here on the HERO6 Black and the improvement in image quality is amazing.

GoPro cameras always struggle in low light conditions but with optimized GP1 that will be changed. The new GP1 with its algorithms will help GoPro with faces, audio, accelerometer, GPS and pull all this data together to put them in the edits to create an amazing story to tell.

Touch zoom is one of the few new added features in the HERO6 Black. The GPS on HERO6 Black can be used to get all the telemetry information which can layover your videos using QUIK Desktop app.
All in all, HERO6 is a performance upgrade to the existing HERO5 Black which already wasn’t that bad. It’s much like what Apple has done with their existing iPhone 7/7 Plus and turned them into 8/8 Plus. ■